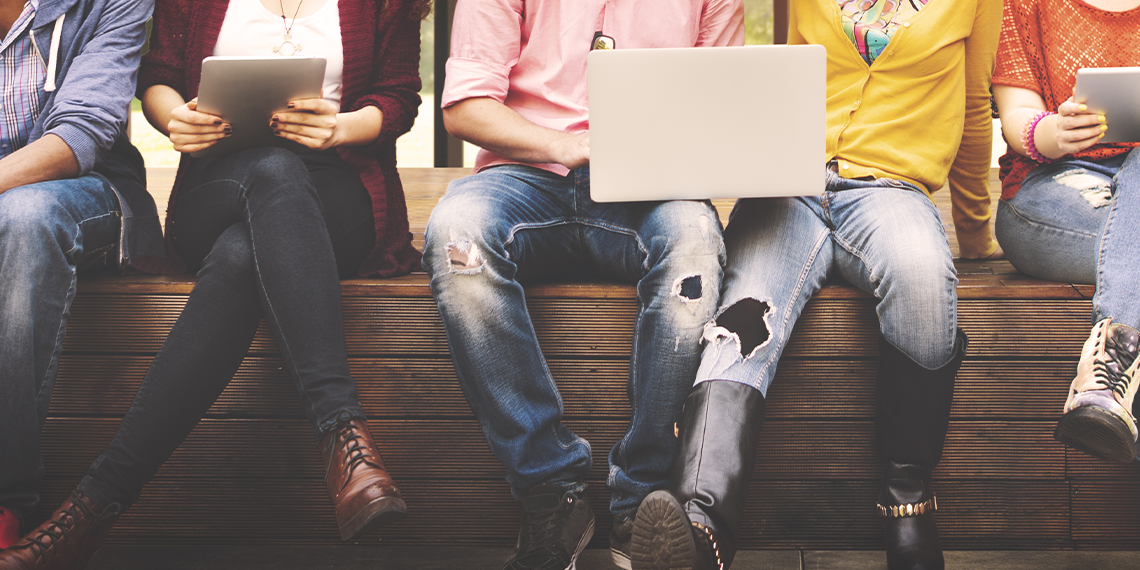 You might recall that a few months ago I wrote an article about my own college shutting down. Well, at the end of the article I made a promise that might not pan out: that gross frat basements would be ready and waiting for us this fall. It turns out that not only was that super wrong but also super naive.

Here’s the thing, universities have even less of an idea what fall will look like than I have about what I’m going to do in the spring when I graduate. So, having no plan for the future is just one of the things that America’s most prestigious institutions and I have in common.

Every university has just been super shady about their reopening plan, mostly to avoid making any real commitments. Even Tulane, which is where I go, sent out an email confirming that campus will be open in the fall but the email was filled with a ton of caveats and since then the school has started to push optional remote learning.  School’s plans pretty much fall into one of three categories: full in-person learning (let’s call that denial), a hybrid learning plan, or full remote learning.

Regardless of their school’s official plans, students and administrators are desperate to have some sense of normalcy come the fall. Whether that means heading back to their off-campus apartments to take online classes, abiding by mask-wearing requirements, or creating plans for shortened semesters that limit how often students leave and return to campus.

But, even at schools that move forward with an in-person learning model in the fall, it is pretty unlikely that life will be returning to normal. Like, it’s honestly never a great idea to be in a tiny frat house with 100+ random people, but it’s an even worse idea now. And, if frat boys insist on coming up with any possible reason to not wear a condom, how can we trust them to socially distance and wear masks at their own parties?

It’s important to remember universities’ plans for the fall have a much deeper impact on society than whether or not I’ll get to wear a sparkly mini dress at my semi-formal this semester. Universities have to consider what they will do about tuition, international students, and all employees and faculty members. Universities are huge ecosystems that have major impacts in surrounding communities, and any decisions about the fall have to take these things into consideration.

Many schools that have moved online for the semester are still having students pay full tuition. Sure, classes are being offered online and people will still be learning, but online learning does not come close to in-person learning. Students are losing out on personal relationships with their professors, hands-on instruction, and some of the campus services that make a world of difference when it comes to actually understanding class material.

On Monday, ICE, Immigrations and Customs Enforcement, reported that they would be issuing a regulation prohibiting international students whose universities have adopted online learning for the fall from staying in the country. As schools continue to change their plans based on developments in research and changes in their communities, this f*cks over more than a million students.

ICE said in a news release yesterday that students “may not take a full online course load and remain in the United States,” adding, “The U.S. Department of State will not issue visas to students enrolled in schools and/or programs that are fully online for the fall semester nor will U.S. Customs and Border Protection permit these students to enter the United States.”

Here’s the thing: while I disagree with ICE and the government in general, they make an interesting point. The government is saying that learning remotely is different than in-person college, which is correct. So, if the college experience is different when it is done online, maybe, just maybe, we shouldn’t have to pay the same tuition as if it was in person. Just a thought.

All that said, politicians and some universities are pushing for full reopenings next semester – citing financial concerns. Ok, sure. There are legitimate economic concerns especially when we think about service workers and the impact students and professors have on local businesses. But, when colleges express concerns about their own bankruptcy, it’s like a. what about your endowments and b. ok way to make a great case for federally funded college.

At the same time that schools, parents, and students are grappling with hard decisions about the fall, students are returning to their off-campus apartments for the summer. IMO, there’s nothing wrong with heading back to school, especially if you’re paying for an apartment that you were unable to sublet. But, you have to be safe. There’s a huge difference between spending the day working on remote internships and summer classes and going to huge parties where no one is wearing a mask. I’m not saying that you can’t do anything but sit in your living room and stare at your roommates, but it’s important to remember to wear a mask, socially distance, and keep your circle small.

Here’s the deal, there is a direct correlation between the way we act now and what the rest of the year is going to look like. If we want this shit to end we have to wear masks, socially distance, and avoid big parties. Until this happens, the likelihood of life returning to any sense of normalcy is extremely small.

Hate to break it to ya, but the only thing guaranteed about fall 2020 is that it’s going to be a clusterfuck.

To stay up to date on all things COVID-19, sign up for the Betches Sup newsletter.