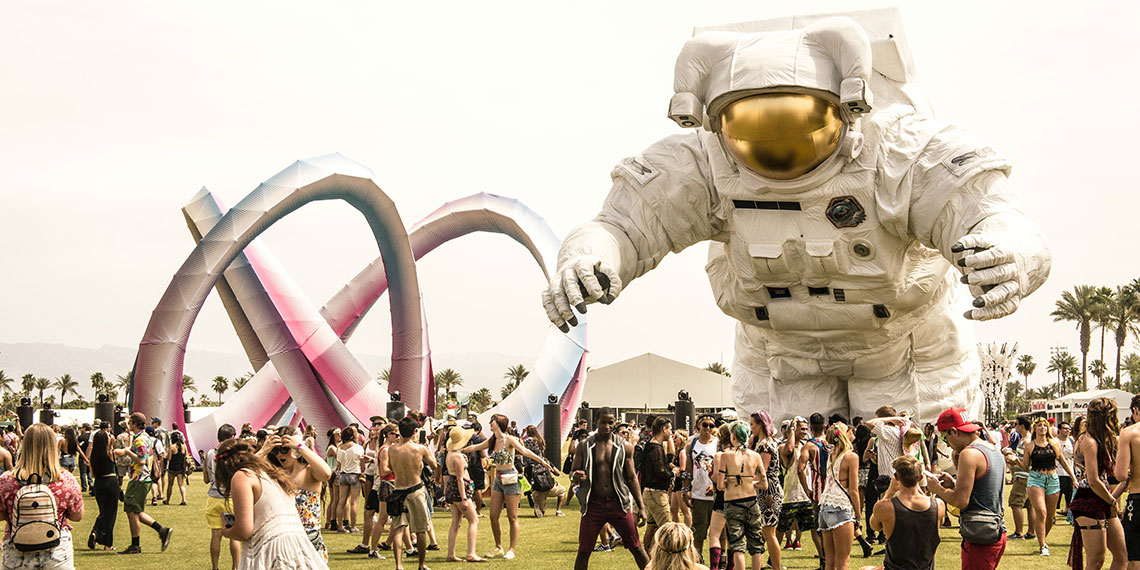 Remember events? Nah, me neither. It’s been about three months since we started taking the coronavirus pandemic seriously in the US, and pretty much every large-scale event in the spring or summer was canceled or postponed long ago. But even as many states have begun to reopen, things like concerts and sporting events with fans present are looking less and less likely for the remainder of the year. Today, Billboard reported that Coachella, originally postponed from April to October, will not be happening in 2020.

That’s right, you can officially hang up your flower crown for this year, pack away your festival clothes, and cancel that Airbnb in Palm Springs (good luck getting your deposit back). This week, AEG, the parent company of Coachella promoter Goldenvoice, made some drastic cuts, and announced in an internal memo that they’ve essentially canceled everything for 2020. Along with laying off 15% of their staff and furloughing over 100 employees, the memo stated that it is “clear” that live events, including Coachella, will not return until 2021.

The bad news doesn’t end there. The memo suggests two options for Coachella 2021: either an April festival in “smaller form,” or a full capacity festival in October. So it’ll either be next spring, and tickets will be impossible to get, or there won’t be a Coachella for 16 more months. Honestly, I’m not really a music festival person, so it makes no difference to me, but for all those people who shape their personality around their Coachella Instagrams, this is rough news.

While lots of people are sure to be disappointed that they won’t get their ferris wheel pics this year, AEG’s decision not to have a festival at all in 2020 is probably a solid public health decision. After all, it’s not hard to imagine that 100,000 people crammed into a field daily for two weekends in a row could be a nightmare in terms of a potential second wave of coronavirus. Just imagine trying to get all the people having a great time in the Sahara tent to cough into their elbows. A nightmare!!

While several states have seen spikes in COVID-19 cases in recent days, it’s impossible to predict where things will be a few months from now. So far, there’s no word on whether the 2020 lineup will be carried over to next year, but maybe they can use this time to find room for a headliner who’s not a man? Idk, just a thought.