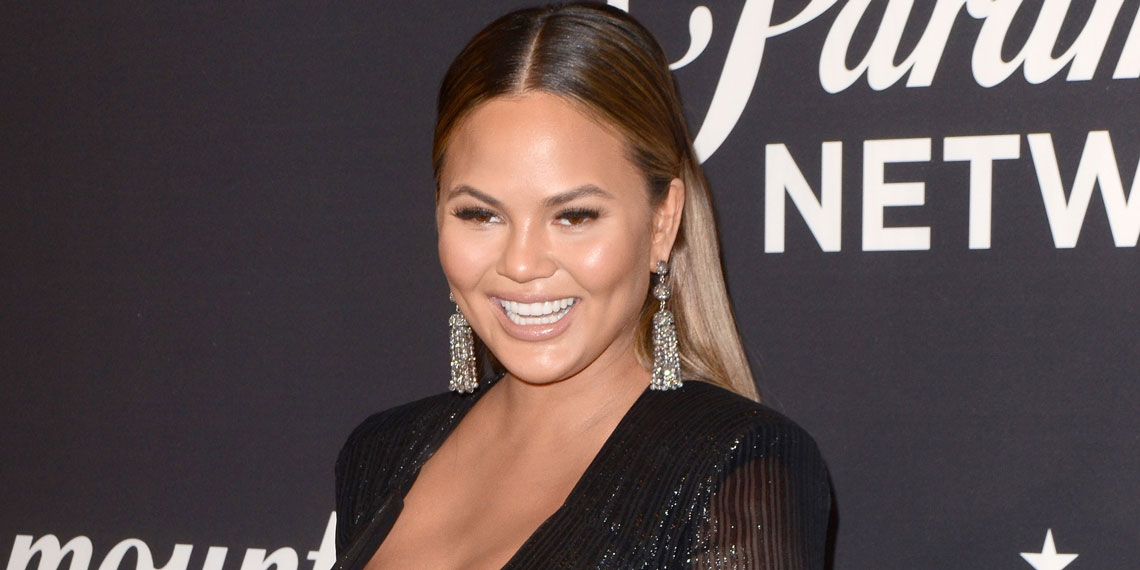 Chrissy Teigen’s Pettiest Instagram Comments In Honor Of Her Birthday

Chrissy Teigen is the celebrity for the people, and today it is our honor to wish her a very happy 33rd birthday. Chrissy first came into the meme-making spotlight in 2015 when her crying face at the Emmy Awards went viral. Since then, she has proven to be the most savage celeb in the game, from her Twitter wars with Trump to mac and cheese contests with her husband, John Legend. Not only is she a master of clapbacks, but Chrissy is also a best-selling cookbook author, model, and of course, mom to Luna and Miles.

2018 has been quite the year for Chrissy. She became a co-host on Lip Sync Battle, released her second cookbook, developed a cookware line with Target, got into legal action with the President, and collaborated with Revolve to create a clothing line. Not to mention, she did all this sh*t while being a new mom to Miles, who was born in May. While Chrissy always shows support and admiration for John and his accomplishments, she is not here for anyone who doesn’t acknowledge her success as well. This b*tch is a powerhouse and IDK how she gets it all done. This is the type of supermom I aspire to be.

The beauty of Chrissy is that she is basically what would happen if any twentysomething stumbled into fame. You better believe if I were that famous, I would literally pencil in time to attack internet trolls and publicly compare my husband to an animated aardvark. She doesn’t give a sh*t about who she comes after, so watch your back, because Chrissy loves a good joust. All in all, Chrissy is never afraid to say what everyone else is thinking, making her a true betch. So, what better way to celebrate this day than with a roundup of Chrissy’s pettiest Instagram comments? Thanks to @commentsbycelebs for creating this roundup of excellence so we didn’t have to.

To the woman who makes our job so much fun: Happy Birthday, @chrissyteigen! We love you. #TheBestOfTeigen #CommentsByCelebs