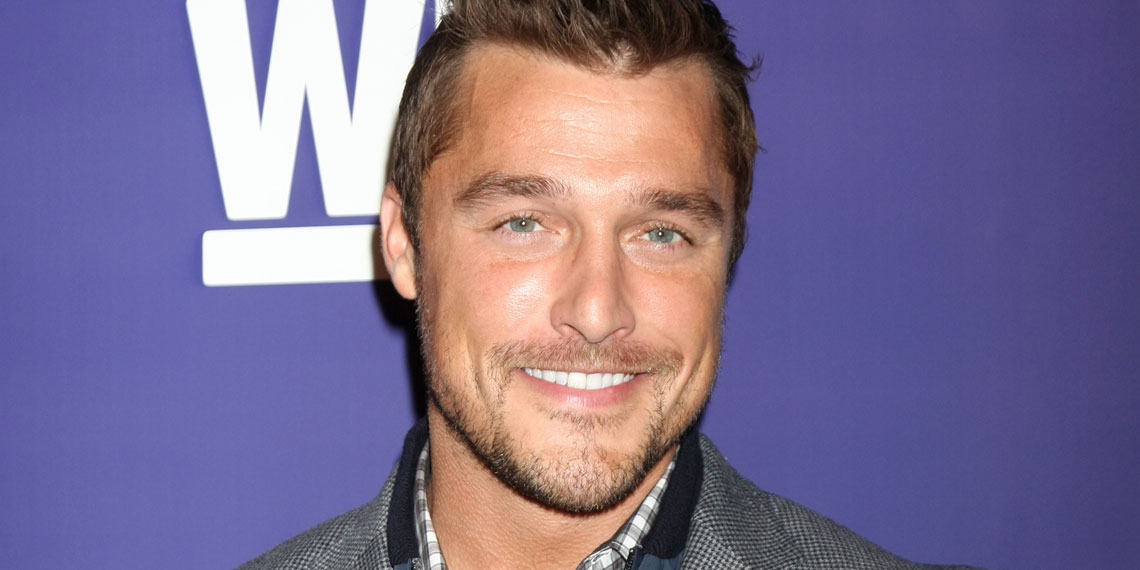 Another day, another drama desperately in need of Chris Harrison’s commentary. Not because Chris Harrison provides particularly insightful wisdom. He’s just managed to make me feel okay about a lot of things that would otherwise inspire long-term trauma. Today, it’s the news that former Bachelor Chris Soules is getting off on an aggravated misdemeanor after literally taking someone’s life back in 2017. To quote TMZ, Soules “copped incredibly sweet plea” on Tuesday. He’s now pleading guilty to “one count of leaving the scene of a personal injury accident.” Right, because getting rear-ended into a ditch by a drunk driver sounds like “personal injury” to me.

Pretty much Soules’ attitude towards this whole thing:

In case you don’t know the story, my last sentence provides a pretty thorough summary I’ll dig in. In April 2017, Soules was driving through Iowa, rear-ended a man’s tractor and knocked it into a ditch. According to Soules’ attorney, he then proceeded to call 911 and administer CPR, staying on the scene until EMTs arrived. His attorneys have less to say about this part, but Soules then got back in his car and hauled ass out of there before the cops showed up. The tractor driver died, and cops tracked Soules back to his house. They found empty and “partially consumed” alcoholic beverages in Soules’ car, and arrested him.

Soules was initially charged with leaving the scene of an accident resulting in death, which is a felony. While other members of our community might have shut the f*ck up and been thankful they weren’t hit with a murder charge, Soules felt that any repercussions for his actions were way harsh and could not stand. So he briefly had his lawyers try to argue that the law itself—the one ruling that the surviving driver in a hit-and-run should return to the scene—was unconstitutional. In a ruling that should be considered common sense but currently feels like a tsunami level wave of relief, this argument did not stand.

Cut to today, and Soules has been offered a plea deal. In exchange for pleading guilty to the non-felony charge of leaving the scene of a personal injury accident, Soules could face up to two years in jail. He’ll receive his sentence in January. And I’m not one to argue that anyone should spend the rest of their life in jail, but I just have to say one more time that this is a really, really light punishment for literally killing someone. While drunk driving, no less! And then fleeing the scene after! Meanwhile, Ice-T is out here getting arrested for unauthorized use of the E-ZPass lane. It’s almost like…the police treat people differently based on their race??? Nah…

I’m sure it won’t be the worst news of this week, or even today. But that’s no reason we can’t let it depress us! Let’s hope at least that this is the worst Bachelor Nation news we hear until Colton’s season starts airing and Arie and Lauren give birth. At that point, I’ll just resign myself to rage-weeping through the next 12 or so Mondays.