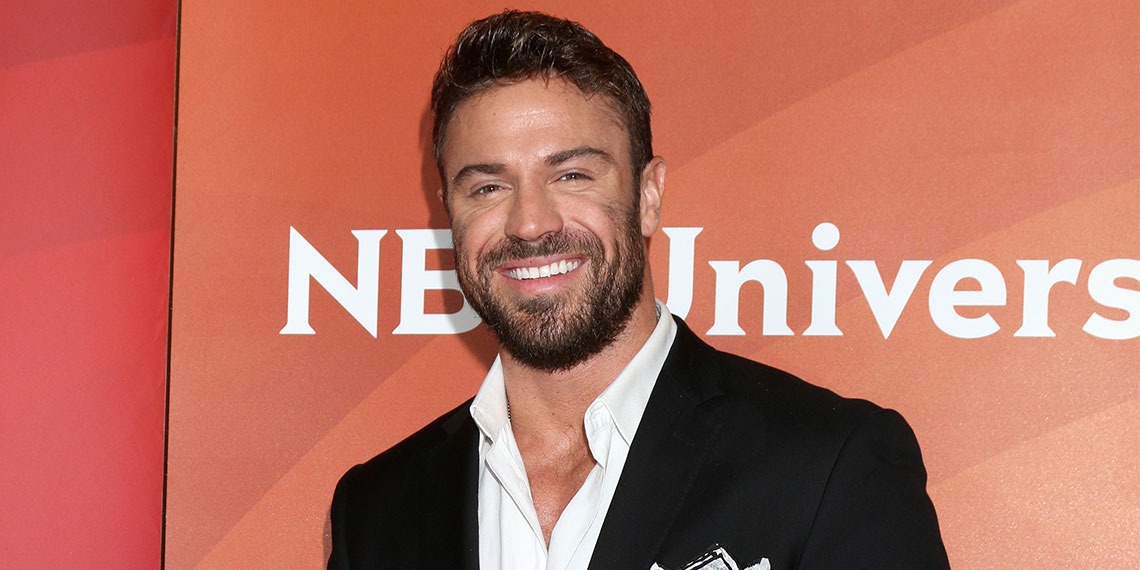 We’ve talked at length about how the current season of The Bachelor is a train wreck, but even Peter’s most questionable choices don’t come close to the sh*t show that’s going on with Chad Johnson right now. We’ve always known that Chad is one of the most volatile figures in Bachelor nation, but now he’s been arrested for domestic violence, and the details are pretty upsetting.

On Sunday, Chad Johnson’s girlfriend, YouTuber Annalise Mishler, posted a series of Instagram stories alleging some truly disturbing incidents. First, she said that Chad had gotten drunk and punched a hole in her wall. In the stories that followed, she alleged Johnson returned to the apartment, and he could be heard on the other side of the door as Mishler asked him to leave and said she was scared. In the stories, Johnson can be heard shouting “I hope you f*cking die” at one point, and he also denied that he was the one who punched the hole in the wall.

The next day, Chad Johnson did an interview with TooFab, in which he talked about the incident the night before. He said that, on Sunday, he had a “big relapse” after not drinking for two months, and that he totally blacked out. Regarding Mishler’s troubling Instagram stories, Johnson said, “I don’t remember actually seeing her. I drank to the point where I didn’t even know I was with her. I just gotta take the Instagram Story’s word that I was there.” Oof. In the interview, he said he “screwed up 1000 percent,” but also disputed claims that he’s an abuser, saying that he would never lay a hand on a woman. Loveisrespect.org literally lists punching walls as a sign of emotional/verbal abuse, though, but I guess I’m not surprised that Chad Johnson doesn’t think emotional/verbal abuse is still abuse.

He ended the interview with an apology: “I’m super sorry to any girl that has seen my girlfriend’s story; to any girl that has watched that and felt that emotion that triggers all these bad emotions to people, of the bad things that they’ve had happen. I am sorry. I never meant to make anybody think all of these things. I’m just sorry for my actions.” I feel like this is his attempt to sound like a ~sensitive king~ who’s in touch with his emotions, but it’s really just coming off like he’s mad that his girlfriend posted this sh*t for everyone to see. He spends more time apologizing for his actions triggering people, when he should be apologizing up and down for his actions and committing to make actual change.

And from there, things just got worse. Chad Johnson’s denial that he’s a physical abuser didn’t age super well, considering that he was arrested for felony domestic violence just hours later. On Monday night, Annalise Mishler called the police after another incident with Johnson, and when they arrived, she had “visible red marks” on her face. In addition to the domestic violence charge, Johnson was also booked for robbery, because he tried to take Mishler’s phone while she was calling the police. So Chad Johnson is complete trash, but I think we already knew that.

Chad is currently in jail in Los Angeles with bail set at $100,000, and I kind of hope he stays there for a while. In the mean time, I hope Annalise Mishler is doing okay, and has some kind of support system to get through this. No one should ever have to put up with abuse, and dealing with it in the public eye can’t make it any easier.