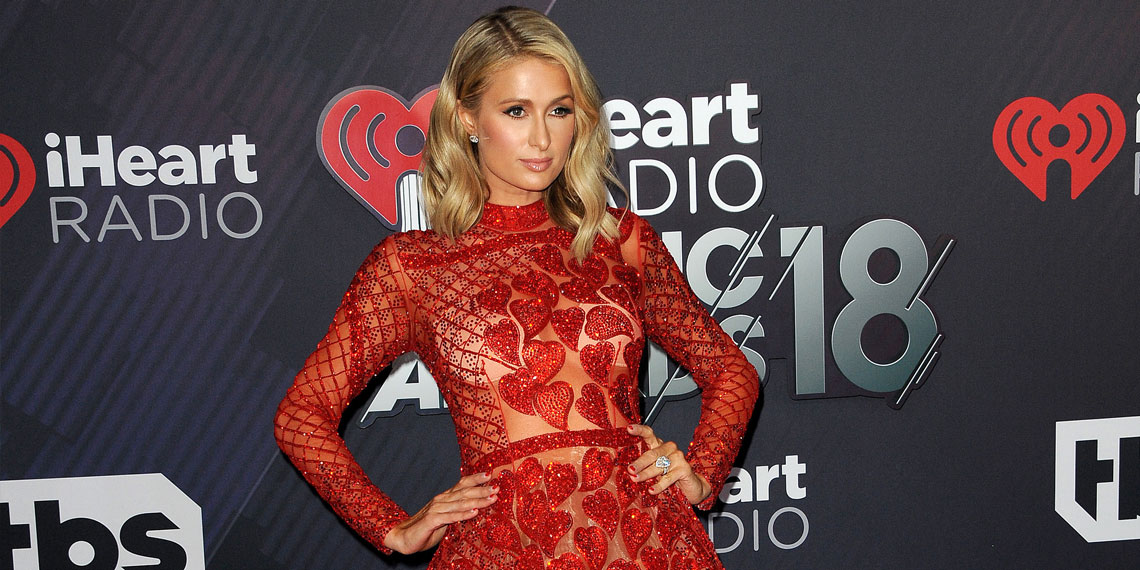 7 Celebrities You Forgot Had Sex Tapes

I wouldn’t say anyone has completely forgotten about Kim Kardashian’s sex tape (Ray J certainly hasn’t), but I do feel like we don’t remember it often enough. Back in 2007, when the first iPhone was put on the market and Britney Spears shaved her head, a sex tape featuring Kim Kardashian and then-boyfriend, Ray J, was released by Vivid Entertainment. Whether this was a carefully orchestrated plan by momager Kris Jenner or not (it was), this tape put Kim K and the rest of her family on the map, jumpstarting their successful careers. It also kind of put celebrity sex tapes in general on the map as a way to enhance one’s fame rather than nuke one’s career. Apparently, seven years after her momentous debut, Kim and Kayne West reportedly filmed a sex tape in 2014, but it has not been released to the public, probably out of fear that it would rip a hole in the space time continuum. I cannot help but picture Kris as Regina George’s mom during the filming of both of these sex tapes.

In 2003, back when Kim was just Paris’ assistant (I think, don’t quote me), Paris used her name to her advantage and 1 Night in Paris was released. Her tape with ex Rick Salomon (whose name looks like a typo but isn’t) went on to win three AVN awards, presented by the American adult video industry trade magazine, in 2005. I guess if you’re going to have your sex tape leaked, to your humiliation, right before the premiere of your new reality show, it better win some fucking awards.

She wasn’t nicknamed “Rubber Band” for nothing (incidentally that was my nickname in college, but for different reasons). In 1996, Pam filmed a sex tape with famously huge penis-haver Tommy Lee, and in 1998, she filmed another one with Bret Michaels. Bret would then go on to film Rock Of Love, a show where women competed for the honor of having him give them HPV, and Rock Of Love Bus, where they did the same thing but on a bus. Did Bret’s brief on-camera appearance in Pam’s sex tape motivate him to appear on Rock of Love years later? Probably not, but a girl can dream, right?

In 2007, a video was leaked of Hulk having sex with his best friend, SpongeBob Square Pants Bubba the Love Sponge’s wife, Heather Cole. I don’t know what is scarier about this sex tape: the security footage-like filming of it planted by Bubba (since neither of them knew that they were being filmed—someone call the SVU), the fact that Hulk was having sex with his best friend’s wife while both couples were still married, or Hulk’s tan lines. Or perhaps it’s the fact that a GROWN ADULT MAN willingly chooses to go by “Bubba”. Actually, if I had to pick the scariest part, I’d say it’s the fact that this sex tape brought down Gawker.

Are we even shocked? Next.

The artist formerly known as Screech graciously gave the world a tape of him having sex. Not sure why. It was the celebrity sex tape literally nobody asked for.