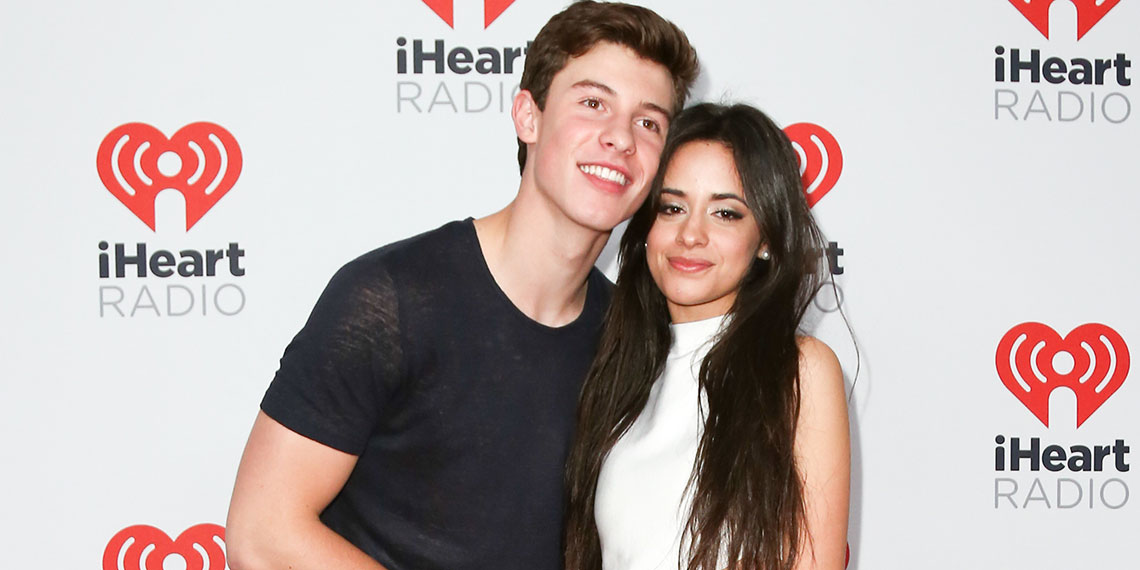 Celebrity Couples Who Are Quarantining Together

In case you somehow missed it, Hannah Brown and Tyler Cameron are quarantining together. And now, another possible Bachelor couple, Peter and Kelley, was seen out and about actively disobeying social distancing protocols. I guess we can finally say for sure that Bachelor producers don’t pick their cast based on intelligence, right? And Bachelor couples aren’t the only couples that are quarantining together—real celebrities are doing it too! Why aren’t these people worried they’re going to hate each other by the end of this? I’m quarantining with my mother and I’m 99% sure the only reason she hasn’t murdered me yet is because she doesn’t want the nine months that she carried me in her womb to be for nothing. So, it’s either very brave or very stupid of these celebrities to spend an undetermined amount of time together. Let’s take a look at which celebrity couples have decided to take their chances, and attempt to answer the eternal question: do celebrities that quarantine together stay together?

So I guess this charade is still happening. Shawn and Camila have called the paparazzi on themselves been spotted out in Miami multiple times since quarantine began. Aggressively kissing, of course, because no one would buy that they’re a couple if they’re not swallowing each other’s faces whole. Oh wait, we still don’t buy it. Shouldn’t have wasted the saliva, guys! But that was SO sweet of them to remind us that it’s possible to stay fit while under quarantine—I mean, look at those abs! Could you livestream a workout for us, Shawn? Should I buy any equipment? Will I need to put down my Cheetos? Anyway, I’m not too worried about this couple breaking up in isolation. They’ll only break up when their contract says to, and I’m sure their lawyers thought of a pandemic clause.

Another couple doing their part to make sure the paparazzi stay employed during this unprecedented time of unemployment is Ben Affleck and Ana de Armas. I’m veryyyyy concerned about these two. First, they went from dating to “these are the sounds my body makes” in about .5 seconds. Second, they seem to really want people to know they’re banging, in a time when people reallyyyy don’t care. We’re just trying to secure enough toilet paper over here! Honestly, I’m happy that Ben is happy, partially because I think he makes things harder for himself than they need to be, but mostly because The Accountant is an underrated movie for which he did not get his due. But also, I beg of you, stay home! And actually, maybe I am very worried about this relationship because if they can’t obey an order to stay home that is strictly to SAVE LIVES, maybe they’re getting sick of each other already?

Fostering a puppy during this quarantine time has been the single best decision. For all my friends showing interest in doing this, DO IT. You won’t regret it❤️❤️❤️❤️ these sweet creatures need you so badly

This one has me shook. Yes, Camila and Leo have been together for a while. Yes, there are no parties for Leo to attend at this time. Yes, Coachella was canceled. Yes, his infamous Pussy Posse does have too many members for the CDC to allow them to hang out right now. But I never thought it would come to this. Leo alone with a girlfriend for an extended amount of time? Giving her the impression that they might just be serious? The world really is ending. According to Harper’s Bazaar, Leo and Camila are in quarantine at his LA mansion and “they’re always together, but like maintaining privacy.” I assume that means that when Camila starts talking about TikTok he sends her to her room, right? They’ve even decided to foster a dog! I’m flummoxed. Look, I can’t tell you for sure if these two will make it through, the only thing I can tell you is that if we’re still in quarantine when she turns 25, they definitely will not.

when u realize u should’ve packed more for your quarantine stay 😅🤦‍♂️ have a blessed Monday filled with health, happiness, safety, joy, love, & laughter <3

I just said to my mother that now might be the time to get into soap operas. But I didn’t mean to, like, get into them, you know? Someone must have said the same thing to Demi and she took it very literally because it looks like she is quarantining with Max Ehrich, an actor on The Young and The Restless. Wow. That show title just hit hard. According to People, Max has posted Instagram stories of himself cuddling with Demi’s dogs, and a shirtless picture saying he didn’t pack enough for his quarantine. No one did, Max! Demi responded in the comments, “Fine by me…”. So I think it’s safe to say they have plenty to do to pass the time.

I know you’re wondering if you should know who Dalton Gomez is, but don’t worry, you shouldn’t, and we broke his details down for you here. I’m honestly shocked that this guy is not a YouTube star because I find if I don’t know a name I hear on a celebrity website, they’re most likely a mildly offensive human who gets paid $24 million a year to tape themselves doing dumb sh*t. But, this guy is a realtor. Ariana met him through friends and apparently he sells multi-million dollar houses. Not right now you don’t, Dalton! Ain’t nobody got any money. We all know that Ariana is great at a quick, intense relationship *cough* all those Pete Davidson tattoos *cough* so this relationship might really thrive for the next few months. But once this is over and all of us mole people return to the light? They’re done.

Best of luck to all these quarantining celebrity couples, and may the odds be ever in their favor! Which celebrity couples do you think will make it out of isolation without hate in their hearts and blood on their hands?