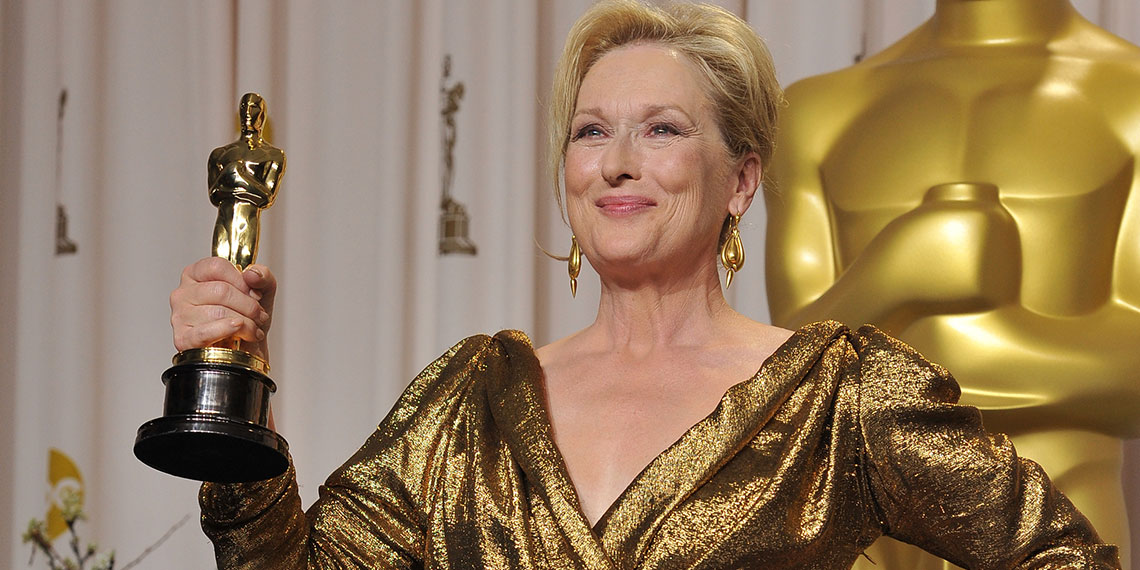 Since its launch, Instagram has evolved from an app where you posted grainy photos of your Starbucks drink for your 24 followers to a global platform that’s basically its own economy. I mean, just look at the number of thinkpieces about what will happen now that Instagram is hiding like counts. Of course, Instagram has created an entire world of influencers and semi-models who rely on their likes, but then you also have the real celebrities. Some do ads (even though they don’t need to), some just post whatever they want. There are entire Instagram accounts dedicated to what celebrities are doing on Instagram, and nowadays, something as simple as a like can turn into a newsworthy event.

While some celebs were early adopters of Instagram, more and more famous people have finally joined in the last year or two. More famously, Jennifer Aniston joined Instagram and promptly broke the app, and Matthew Perry just joined too. By now, it feels like almost everyone has taken the Insta plunge, but there are still some holdouts that have never tried it out. But if you ask me, every celebrity should be on Instagram. Give the people what they want!! Here are the top celebs who, surprisingly, have still not made an account.

For a long time, it made sense that Meryl Streep wasn’t on Instagram. She’s older, she definitely doesn’t need social media to advance her career, and she just feels too classy for a platform that is rife with memes and dildo ads. But now, more and more legendary A-list actresses, like Julia Roberts, Glenn Close, and Candice Bergen, have joined, so Meryl would fit right in. While we wait patiently for her to make an account, at least we can follow @tasteofstreep, an absolutely delightful account dedicated to Photoshopping photos of Meryl onto photos of food. It’s weird, but it works.

It’s been a long time since our favorite twins have actually wanted to be in the spotlight, so it’s not really surprising that they’ve stayed off Instagram. But still, I feel like they should make an account just for the amazing throwback pictures they must have. In general, I just want to know everything about their lives, but that probably won’t ever happen. Mary-Kate and Ashley have numerous great fan accounts, and I guess that will have to do.

Kanye and I celebrating @riccardotisci17 and presenting him with the Fashion Innovator Award at the @wsj Awards! First pic 📷 @slovekinpics/@shutterstocknow

If Kanye West had Instagram, it would definitely be a mess, and he would probably get a ton backlash for half of the stuff he posted…but that just makes me want it to happen even more. What can I say, I’m a messy bitch who lives for drama. Actually, Kanye has had Instagram before, and it was a wild f*cking ride full of random art and children that are not his own. I’ve never felt more alive then that one year when Kanye was all over Instagram, and I kinda miss it. Except now, his account would probably just be Bible quotes. On second thought, let’s pass.

Happy Halloween everyone 🎃👻👸 (that's the heaviest costume you'll see today for sure).

In a similar vein as Meryl Streep, Amy Adams is a serious actress who has never really dipped her toes into the world of social media, and it makes me sad. Amy is funny, talented, and she must have a ton of famous friends, so the fact that she’s not on Insta just feels like we’re missing out. She’s pretty private, and has said that she doesn’t even think of herself as a celebrity, so I doubt we’ll see her on Instagram soon, but maybe someday.

Success is most often achieved by those who don't know that failure is inevitable. @chanelofficial #theannawintour#cocochanel#voguemagazine#condenast#thelook#style#fashion#runway#vogue#chanel#frontrow @condenast @voguemagazine

Anna Wintour is one of the most influential people in the world, but when it comes to social media, she’s not into it. She’s famously said that she’s never taken a selfie, and I can’t imagine she has any plans to start, but her Instagram would be amazing. She knows basically every celebrity, her travel content would be fire, and can you even imagine the #OOTDs? I’d die.