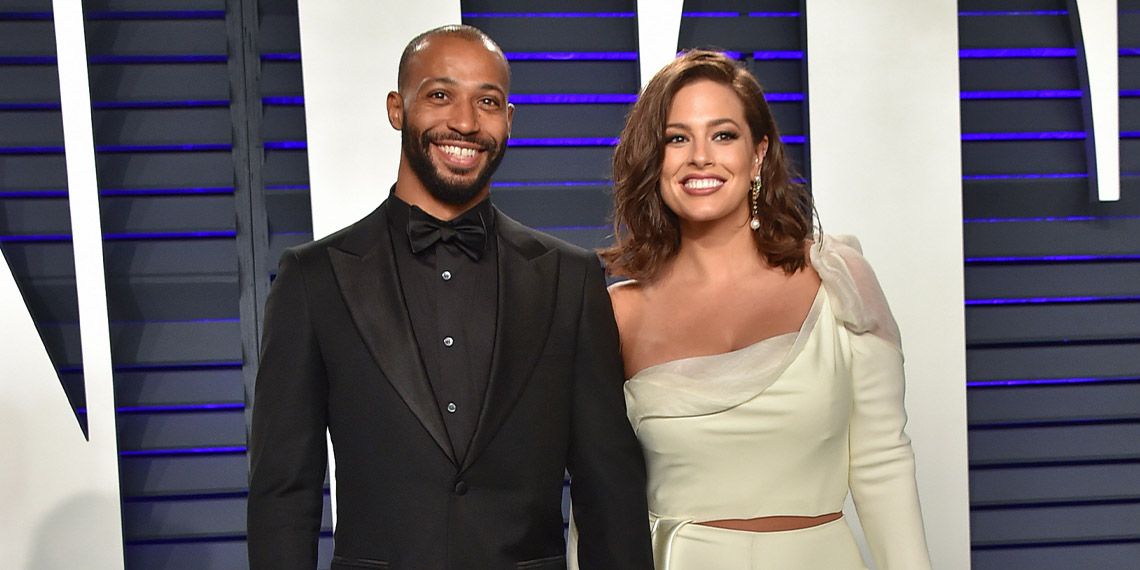 8 Celebrities Who Became Moms This Year

With most of us still in various states of quarantine, there’s no doubt that Mother’s Day will look a little different this year. Whether you’ve been stuck at your mom’s house for the last two months, or you’re stuck thousands of miles away, it’s going to be weird. But for all the new moms out there, this Mother’s Day will obviously be different, but for positive reasons. I’m not a mother (shocking, I know!), but I imagine that your first Mother’s Day as an actual mother just hits different. It’s like, a whole day about you, so soak it the f*ck up.

Lately, it feels like there’s been celebrity baby news left and right, from pregnancies to bizarre names, and it’s hard to even keep track of who’s expecting. So, to celebrate Mother’s Day, we put together a list of all the celebrity new moms so far in 2020. Congrats, moms!

At 6:00PM on 01/18/2020, we welcomed 7lbs 5oz of love into our world. Meeting our son has made our hearts incredibly full and we can’t wait to introduce him to you on @prettybigdealpod tomorrow…

On January 18th, Ashley Graham gave birth to a baby boy named Isaac, her first child with husband Justin Ervin. Ashley has always been an open book on social media, and her post-pregnancy journey has been no different. She’s gotten real about everything from breastfeeding to stretch marks, and I think we can all appreciate a supermodel who isn’t afraid to drop the Facetune and filters.

Hope Solo is an Olympic and world champion on the soccer field, but now she’s on a new journey as a mom. On March 4th, she gave birth to a seriously cute set of twins, her first kids with husband Jeremy Stevens. She went with some unconventional names: Lorenzo Genghis and Lozen Orianna Judith. Genghis just makes me think of Genghis Khan, and I’m already intimidated.

Mommy got you Ace. #4weeks

One of our favorite Kardashian-adjacent celebs, Malika, gave birth to her first baby, Ace Flores, on March 14th. The baby’s father is rapper O.T. Genasis, and this kid is actually one of the cutest babies I’ve ever seen. With all the Kardashians as honorary aunts, I’m sure this baby is going to get a lot of amazing gifts, and I can’t say I’m not jealous.

30 hours of labor ended with an emergency c-section… not what we planned but I learned pretty quickly that night that having a plan for bringing a human into the world is a fool’s errand. All that mattered was that he got here safely. Having him in the middle of a global health crisis was also not in the baby prep books, but here we are. Holding him and healing my body in a maternity ward that’s eerily quiet from us not being allowed visitors or family at this time, but strangely serene. All we hear are monitors beeping and the coos of our infant son. Maybe the sound of the 100th episode of The Office @ryanhurd and I have binged while in here. The admiration we have for the doctors, nurses + healthcare professionals that took care of Hayes & me during our stay cannot be measured in this post. They risked their health every day to make sure ours was okay. I can’t think of anything more selfless than that. Ultimately, I can’t thank every single mother enough for going through what you’ve gone through because I had NO idea how hard it could be, and I’m a measly 4 days in. The world is changing before our eyes and so am I. That’s been a peaceful thing to cling to during these uncertain times. Thinking of you all. 🖤

Country star Maren Morris gave birth to her first baby boy, Hayes Andrew, on March 23rd. Her first post of her baby was incredibly touching, but I’m more impressed by the fact that Maren performed at the Houston Rodeo in a skintight bedazzled bodysuit just two weeks before giving birth. Like, did she not want to take a nap?? They say mothers can do it all, Maren is proving that. I do literally nothing and can barely go on a walk around the block, so much respect.

#tbt to welcoming my baby to the space jam

Rachel Bloom, who is low-key one of the funniest people in entertainment, revealed on April 1 that she had given birth to a healthy baby girl. While she hasn’t share many details about her baby, she did post this video on Instagram, in which she’s lip-syncing to “Space Jam” while she’s like… about to give birth. I don’t know what kind of drugs she was on, but I’d like some, thanks.

We’ve seen GG grow up a lot over the years on Shahs of Sunset, and after a tough journey, she finally became a mom on April 27th. On the current season of Shahs, GG decided that she wanted to have a baby on her own, but she suffered a devastating miscarriage, followed by surgery to remove her Fallopian tubes. Fortunately, she had better luck the second time around, and her baby boy Elijah is beautiful and healthy.

Welcome to the world Vanja Sevigny Mačković Born May 2nd New York City Thank you to all the staff at Mt. Sinai East for your bravery, perseverance and kindness, especially the nurses for being so gentle and patient. Blessings to all the other families giving birth during this time. #ilovemyboys 🐣

On May 2nd, Chloë Sevigny gave birth to a baby girl, Vanja, her first child with boyfriend Sinisa Mačković. In her beautiful Instagram post, she thanked the staff at the hospital, and voiced her support for everyone giving birth during this crazy time. At a time when most of us are trying our best to stay at home, having a baby seems unbelievably stressful, so words like this are exactly what we need.

•X, the unknown variable ⚔️
•Æ, my elven spelling of Ai (love &/or Artificial intelligence)
•A-12 = precursor to SR-17 (our favorite aircraft). No weapons, no defenses, just speed. Great in battle, but non-violent 🤍
+
(A=Archangel, my favorite song)
(⚔️🐁 metal rat)

From the moment we knew that Grimes was expecting her first child with Elon Musk, we knew things would get strange. But our expectations were quickly exceeded once their son was born on May 2nd. In a move that pretty much broke the internet, Musk announced that the baby’s name is X Æ A-12, which is just not a name. Turns out, this name might not even be legal in California, but who knows. At least the baby is healthy, and we can deal with the name nonsense later.

The list of celebs expecting babies keeps growing, so there will be lots more new moms by the time 2020 is over… and I’m sure this quarantine time will only make that list longer. Happy Mother’s Day to all moms, and especially those celebrating for the first time!