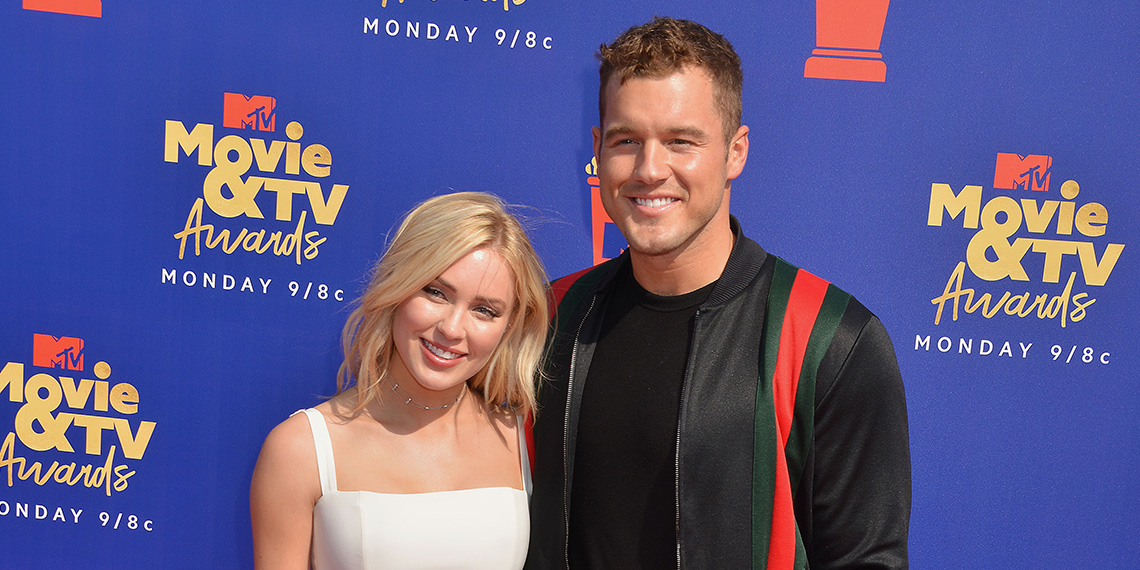 Cassie Filed For A Restraining Order Against Colton

It’s been a strange summer in Bachelor Nation, with no new of Bachelor in Paradise, Clare’s season of The Bachelorette delayed several months, and ABC continually shoving three-hour recaps of boring old seasons down our throats. But in the absence of any new drama happening on our TV screens, there’s still some wild sh*t going down away from the cameras. Today, it was reported that Cassie Randolph filed for a restraining order against her ex Colton Underwood, and WE NEED ANSWERS.

As we all know, Cassie (very reluctantly) won Colton’s season of The Bachelor, which somehow happened just last year. They eschewed Bachelor tradition by not getting engaged on the final episode, but continued their relationship for over a year after their time on the show ended. This spring, Colton was one of the first major public figures diagnosed with COVID-19, and he even quarantined at Cassie’s parents’ house! But they ultimately broke up not long after in May, which wasn’t a huge shock to anyone, and there was essentially no public drama surrounding the breakup at the time. More than three months later, we still don’t know any of the specific reasons behind the split, but it’s safe to say that the resulting drama has bubbled to the surface.

In July, they had a public disagreement on Instagram, after Cassie made an appearance on an episode of Bachelor GOAT, where she was interviewed by Chris Harrison. Unsurprisingly, the breakup came up during the interview, and Colton then came for Cassie on Instagram, claiming that they had agreed to handle their personal matters privately, but “obviously a lot changed this week.” Cassie addressed Colton’s post on her Instagram story, writing that she was “frustrated” with his subtle attempts to “make me look like the bad one.”

These last few weeks have been challenging because, by now, you all know I’m an open book and I enjoy sharing my life with y’all. When our relationship ended we agreed to handle things as privately as possible as we attempted to navigate our new relationship as friends. I chose to do that since we were living in this interim period, but obviously a lot changed this week. Every experience provides us with an opportunity for growth. If you’ve been kind enough to have followed our story you’ve been with us through all of the ups and downs which have taught me so many lessons. I’ve come to realize when you’re in the thick of it you just need to take a step back and look at things from a different perspective, in doing so I have gained so much clarity about what I want and more importantly what I need in a relationship. I’m so excited for this next chapter of my life with new stories and new people. I can’t thank y’all enough for your understanding and your support during this time. Your messages mean a lot!

So that all happened in early July, and then we basically heard nothing… until today. According to legal documents obtained by TMZ, Cassie filed the paperwork to obtain a restraining order on Friday in Los Angeles, but so far it’s unclear what allegations have been made, or if a judge has signed off on the order. So WTF happened now, more than three months after their breakup, to make Cassie take this step? First and foremost, I hope everyone in this situation is safe, but most people don’t just file a restraining order for no reason. It will be interesting to see how this plays out, and what response, if any, Colton will give to today’s news.