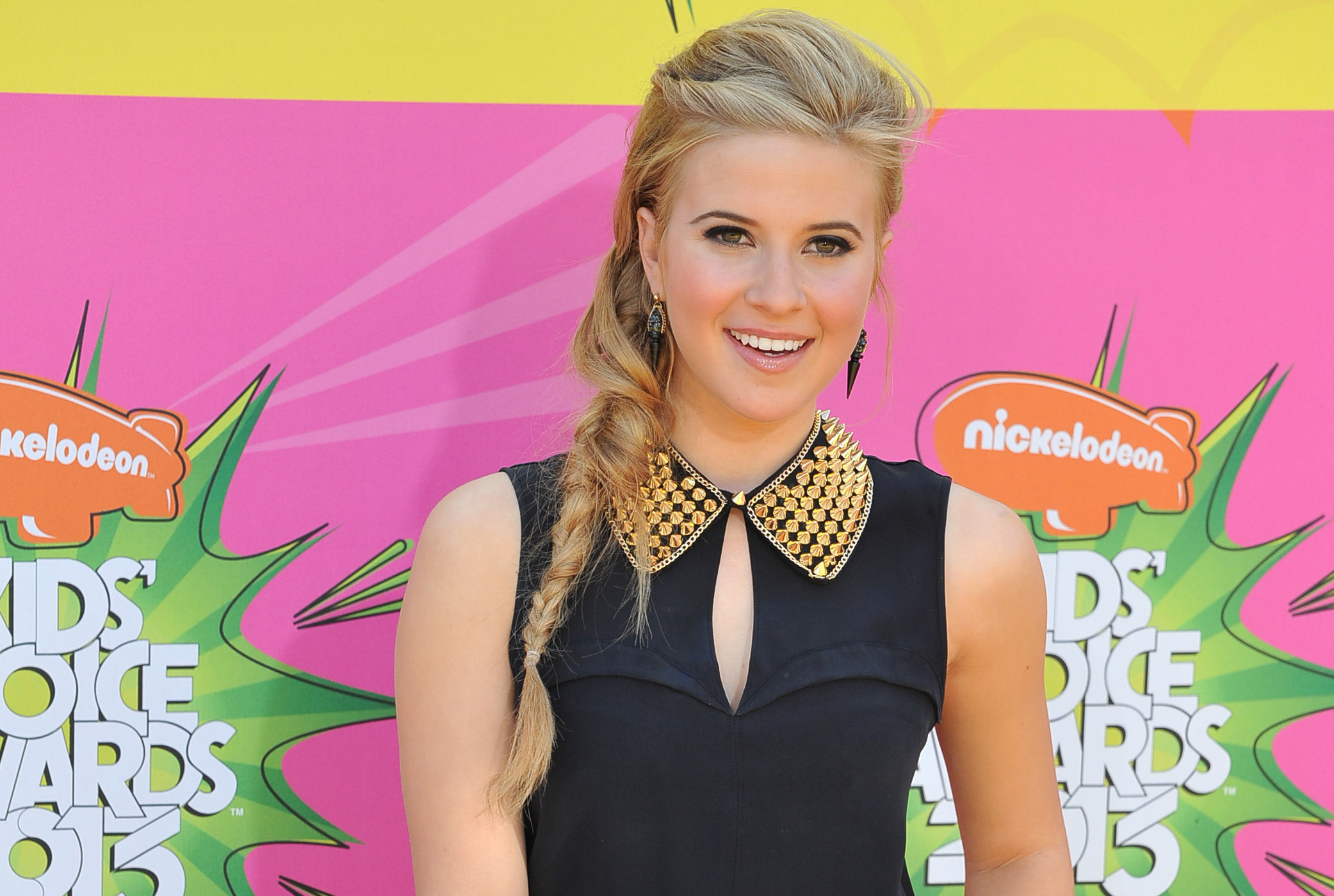 With Hope Hicks on the way out, we should really not be at all surprised that the Trump administration is bringing in a replacement regulation hottie. Last night, the White House announced that former Disney Channel star Caroline Sunshine will be joining the administration as a hot young blonde for the brain-dead bros otherwise known as White House staff to sexually harass. Sorry, I meant to say as a press assistant.

This hire appears to be part of the White House’s grand quest to replace anyone with an actual degree or experience in public policy with a C to D-list celebrity. First we had Omarosa as Director of Communications before she left the White House for the far saner environment of Celebrity Big Brother. Now, we have Larry Kudlow of CNBC and John Bolton of Fox replacing Gary Cohn and H.R. McMaster as Economic and National Security Advisors. Adding a 22-year old former child actress into the mix to write press releases honestly seems like a logical next step at this point.

So, who is Caroline Sunshine? Let’s investigate.

Caroline is most well-known for her role as a side character on the Disney sitcom Shake It Up, which starred far more famous betches Zendaya and Bella Thorne. I imagine the three-way call in which Caroline revealed her new job to Black Lives Matter activist Zendaya did not go well. Caroline’s character was named Tinka, and from the 20 seconds of this show I was able to force myself to watch, I learned that she speaks in a bizarre European accent that might be Russian. Collusion?!

Other highlights of her entertainment career include the 2010 children’s film Marmaduke, and a 2017 lifetime movie called Mommy I Didn’t Do It. Like all failed Disney Channel stars, Caroline also attempted to become a pop singer. Her single “The Star I R” begins with the line “I’ll always be honest,” which is interesting because it is diametrically opposed to the main task of a press assistant for the Trump Administration. Luckily, I don’t think her clear lack of any basic grammar knowledge will be an issue in the White House.

On the politics side, Caroline spent her college years at Claremont McKenna, adding internships at various Republican entities to her psychotic resume. She has previously worked for House Majority Leader Kevin McCarthy, the College Republican National Committee, the California Republican Party, and the White House. During the semester, when she was not busy presumably blacking out or tanning, she participated in Claremont’s Model United Nations. This gives her more foreign policy experience than half of Trump’s State Department, and for that the country is eternally grateful.

For example, her 2016 “I Voted” insta was captioned with a quote from the Lorax, which indicates both that she has not read a book since elementary school and that she did not understand the basic concept of the Lorax, considering she is going to work for a climate change denier.

"Unless someone like you cares a whole awful lot, nothing is going to get better. It's not." -The Lorax GO VOTE????????

And then there’s this, which is most likely what comes up if you Google “pun caption for beach.” Can’t wait to see her put these skills to use in crafting the White House’s public message:

Farewell summer 2016, you crazy little sun of a beach.

Luckily, Hope Hicks has not yet announced the exact day of her departure from the White House, so she hopefully has time to give Caroline some hot tips on surviving the Trump Administration with her reputation intact. Just kidding, she will probably just pass down White House dating advice and a burn book.