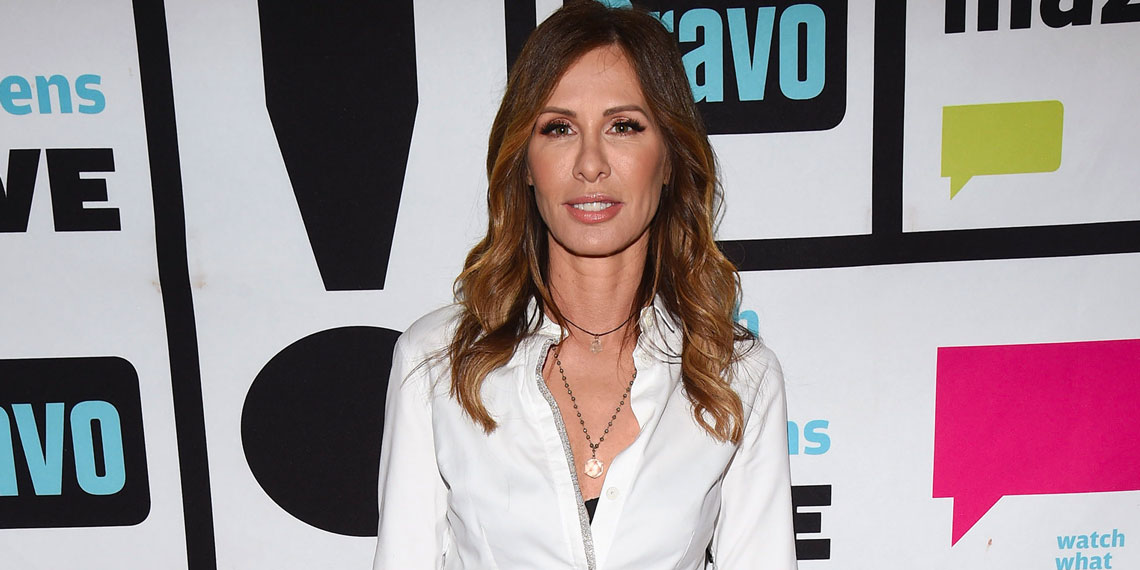 Carole Radziwill Is Leaving ‘RHONY’ & Her Statement Is Savage

Season 10 of The Real Housewives of New York City won’t finish airing for a few more weeks, but the season 11 cast is already getting a shakeup. On Wednesday, Carole Radziwill announced that she’ll be leaving the show after six seasons. That’s right, our favorite writer girl is giving up her apple. RHONY is truly one of the best shows on television, and Carole’s departure will really change things. I have a lot of thoughts, but first let’s look at the statement that Carole gave to PEOPLE.

“After six seasons on Bravo’s RHONY, I have decided to return to what I do best —  journalism and producing. I am sure this does not come as a surprise to any of the viewers, all of whom have been supportive, encouraging, and kind. My original curiosity about reality television has waned over the years and I am focusing on TV and writing projects that better suit my more steady temperament. I have worked with amazing producers, made great friends, and I’m thrilled to leave frenemies behind. I will remember this entire experience with delight, humor, and a veracious accuracy. Next.”

To be honest, I haven’t really been feeling Carole this season, but this statement is perfection. It gives an actual reason for her leaving, while also throwing a generous amount of shade at her “frenemies” (read: Bethenny) and basically the whole concept of reality TV. Carole hasn’t really talked about being a writer for the last couple seasons, but clearly she still has a way with words. My personal favorite part is when she says she’ll remember her time on the show with “veracious accuracy,” which basically means “everything that went down is on video forever, so don’t try to make me the villain once I’m gone.”

If you’re paying attention to the current season of RHONY, you’ll know that Carole’s main storyline has been how her friendship with Bethenny Frankel fell apart. To be honest, I’ve found the whole thing incredibly boring, because who cares if these women are friends in real life? The whole reason I watch Bravo is to see rich women yelling at each other, so I’m not mad if two of them suddenly can’t stand each other anymore. Also, in the world of RHONY, going against Bethenny is always tough. She’s like, the favorite, most successful child of Andy Cohen, so Bethenny is probably always going to get the good edit. But instead of rehashing this dumb drama with Bethenny, let’s reminisce on the best of Carole Radziwill.

The best thing about Carole is her dry sense of humor, and how she’s never been afraid to laugh at her ridiculous fellow housewives. Luann couldn’t stand Carole for a couple seasons after Carole started dating Lu’s niece’s ex Adam, but Carole really couldn’t care less. I don’t blame her, Adam is hot AF.

Carole shining a light on Luann’s life and choices:

My favorite Carole throwback is the infamous Book-gate of season six, when she and Aviva spent half a season arguing about who did or didn’t use a ghostwriter for their books. While we never really got to the bottom of this (and who tf cares?), it was enormously entertaining, and brought out Aviva’s true crazy for everyone to see.

Carole will definitely be missed after six years on the RHONY reunion couch, but it makes sense that she’s leaving. She actually had a real career as an author and journalist before the show, and fighting with Bethenny on camera probably feels like a waste of her time. We still have a few more episodes left with Carole, and a final reunion that’s sure to be explosive. The ladies of NYC always know how to bring the drama, so this time will be no different.