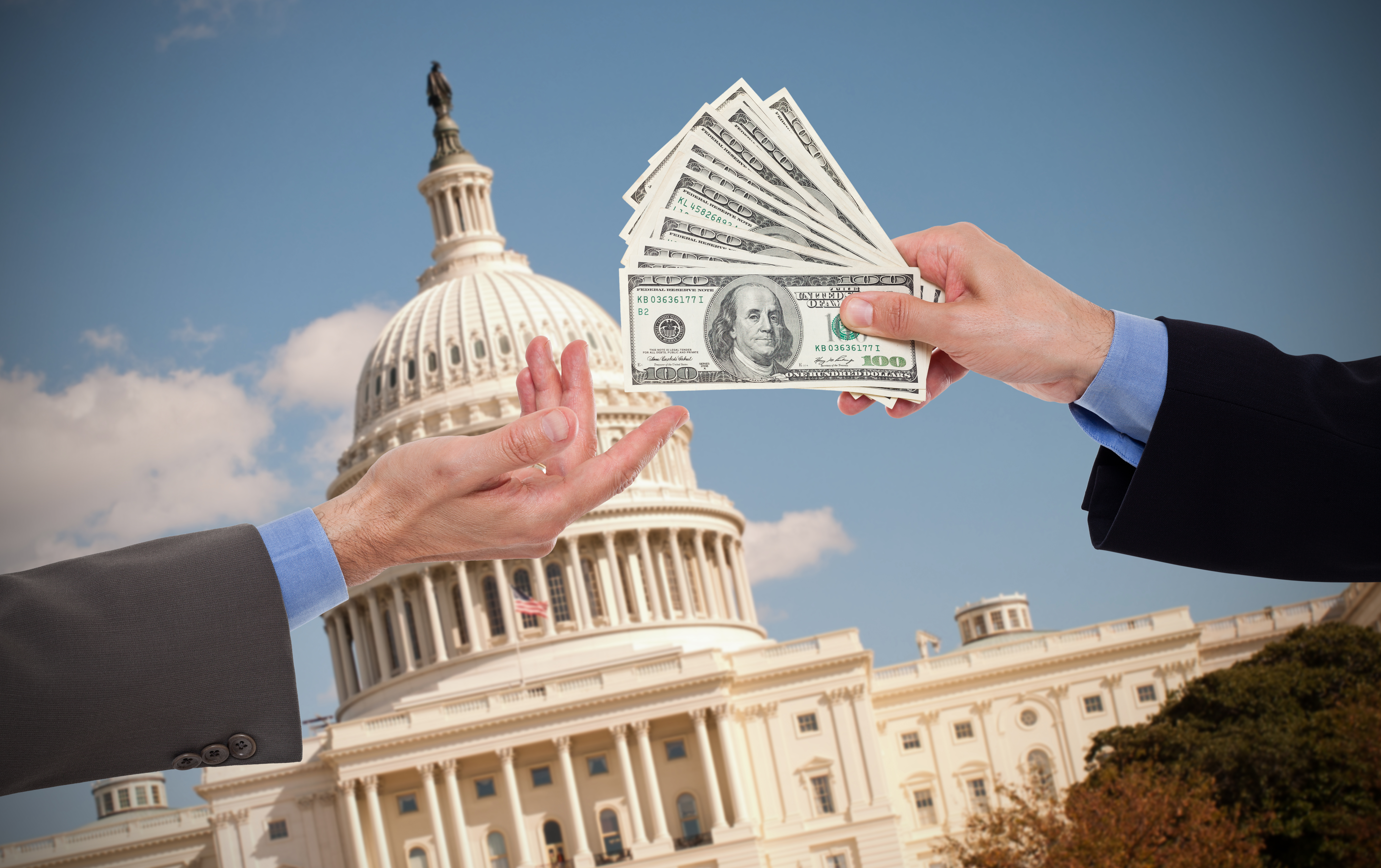 The Only Interesting Campaign Finance Article You’ll Ever Read

The ~Stormy~ of the season has brought up like a million questions about whether Trump’s campaign was ethical. (TBH, I’m questioning anyone who even thought anything created by Donald Trump could’ve been ethical, but whatever.) The money trail of the president has brought up every politician’s worst nightmare, and one of the most boring subjects of all time: the ethics of campaign finance. If you’re like most Americans, “campaign finance” is probably just a confusing buzzword that your over-educated cousin throws out at thanksgiving dinner to stir the motherfi-ng pot. But for real, it’s something everyone should know about, so here we go…

Campaign finance is all the $$$ that is raised to promote individual candidates and parties as a whole. These funds go towards everything on a campaign from the pens and paper at the office to TV ads and the candidates travel. With so many expenses, it’s no surprise that a bunch of candidates are independently wealthy, aka rich AF. In the U.S. all the money is privately funded, so basically the money comes from rich people who give it to less rich people who run for office! In other countries, governments give candidates a certain amount of money to spend and it’s equal for all candidates. BUT not in America, because here we spend millions on campaigns while also having trillions in debt *winces*.

Candidates and parties make up lists of private citizens, interest groups, and even corporation who can give away their hard earned dollars to keep the campaign lights on. Individuals can donate online to candidates, but more likely they know the candidate personally, are involved with local politics, a celebrity, or a professional donator. And if you’re really cool or rich in political circles then you get invited to fundraising events where you pay at least $250 to eat apps and $2000 for a VIP meet and greet. FYI you can meet Justin Bieber for that same amount of money… too late to say sorry?

WTF are the Rules

The first rule of  Campaign Finance: you DO NOT ignore campaign finance laws. These are no joke. All donations are public knowledge and you can look up anyone’s campaign donations on a nifty website called Opensecrets.com. Individuals can donate up to a max of $2,700 per election (primary and general are considered two different elections), $5,000 to PACs or Political Action Committees, $10,000 to local/state parties, $33,000 to national parties, and then a whopping $100,000 national party accounts. Legit, if you go one dollar over the specified amount you are in deep doo-doo. These rules were meant to even the playing field so that average Joe’s could compete with political powerhouses, but in reality people are still raising crazy amounts of money.

Pay to play, money is influence, and a fuck ton of other obnoxious sayings come to mind. The way the system is supposed to work is that Rich Person  donates money to Candidate, and that’s it. Rich Person is just giving them a healthy, fat, stack of cash to help Candidate get their dream job, no strings attached. But considering I wonder whether the homeless guy I gave 27 cents actually needed it for a sandwich, then it’s safe to assume someone donating thousands is gonna follow up on what their money is doing. That’s how people with fucktons of cash are able to influence our elections. Especially within the House of Representatives, where these freaks need donations every two years or more to stay in office.

It seems like campaigns keep raising more and more money every year and 2018’s most expensive races have just begun. So if you have an extra $2,700 feel free to donate it to your fav candidate and fingers crossed they’ll win. Then you can ask for a cool tour of the Capitol Building OR use just keep that money to take a nice-ass vacation, your choice!