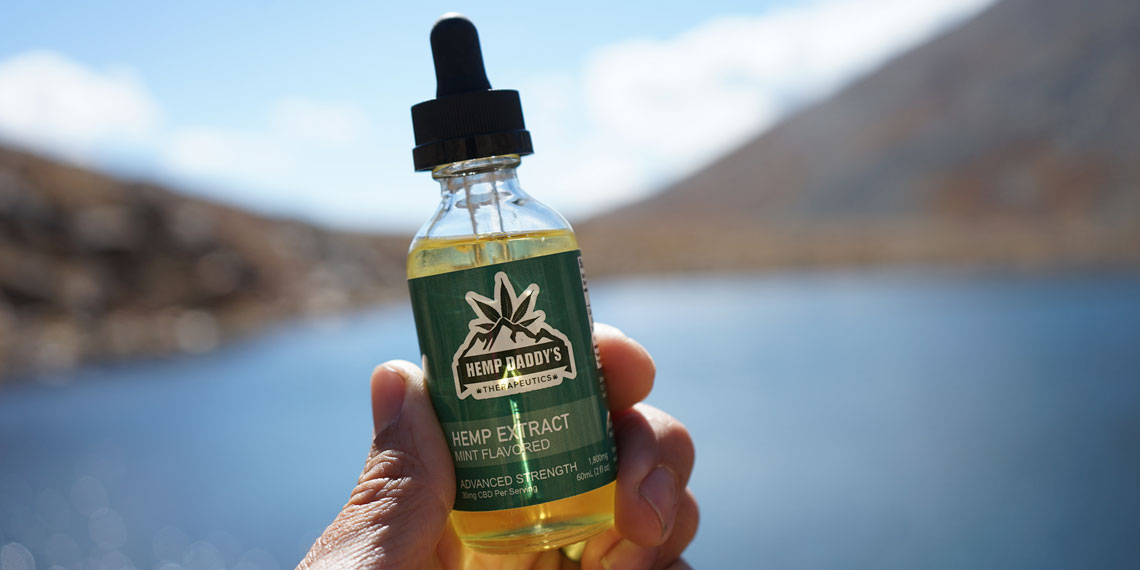 Breaking Down The 5 Most Common CBD Myths

Lately, it seems like people can’t stop talking about CBD. There has been a huge surge in all things CBD, from beauty products to dietary supplements—some companies even sell CBD-infused lubricant.  When it isn’t already integrated into a product, CBD often comes in the form of an oil. The compound supposedly helps to alleviate a variety of conditions, including pain, anxiety, and inflammation. While cannabidiol (CBD) is safe and beneficial for treating these conditions and more, there are still a lot of misconceptions surrounding this versatile compound. Increased interest in CBD has led to a surplus of CBD-related products hitting the market—which also means a surplus of misinformation. Let’s take a look at some of the most common CBD myths:

When someone says CBD is non-psychoactive, they’re referring to the fact that CBD does not get users intoxicated, or high, like THC from the same cannabis plant does.

2. CBD Is Used For Medicine And THC Is Used for Recreation

THC and CBD both work on the endocannabinoid system, THC directly and CBD indirectly, to unleash their effects. Both compounds are medically recognized to alleviate a number of conditions.

To call CBD the medicinal part of the plant and THC the fun part of the plant is far from the truth. Anecdotal and scientific evidence has long suggested that CBD works better with some THC present. Many medical marijuana patients use THC on a regular basis for conditions like chronic pain, glaucoma, nausea, and more. To ignore the years of medically verified uses for THC while embracing CBD would be ill-informed.

CBD has gained popularity because it has therapeutic effects without intoxicating the user, which appeals to many people hesitant to use cannabis. That doesn’t mean CBD is the only medicinal compound in the plant.

The bulk of the CBD market is made up of either isolates or whole-plant extracts. Many mistakenly believe that isolating cannabidiol from the rest of the plant is the best way to get therapeutic effects, but evidence suggests that the opposite is true.

When using whole-plant extracts, all compounds of the plant are able to work synergistically with one another to boost their effects. Terpenes, the organic compounds that make up the taste and smell of cannabis, create a symbiosis with CBD and other cannabinoids in the plant, resulting in a stronger therapeutic effect.

CBD in its isolated form can still provide relief, but using full-plant CBD is more effective. This was shown in a 2015 study that stated, “Other components in the extract synergize with CBD to achieve the desired anti-inflammatory action.” The study also found that isolated CBD only worked in limited dosage ranges.

4. CBD Is A sedative

This is a confusing one, because a lot of people claim to use CBD to help them sleep. It can help with insomnia, as CBD relaxes the body, which can help you fall asleep faster. One study has even shown that CBD increases overall sleep time.

This does not make it a sedative, however. In fact, it’s been found to promote wakefulness, and many people consider their CBD dose to be energizing.

Those experiencing sedative effects from CBD may be able to attribute it to myrcene, a terpene found in high concentrations in many CBD strains. Myrcene is known for its sedation-inducing effects.

5. CBD Is Legal Everywhere In The United States

With CBD’s mainstream uprising, you might think that it must be legal everywhere. But the compound is still in a gray area when it comes to the law. Since the passing of the 2018 Farm Bill, hemp is recognized as an agricultural tool and is no longer considered a Schedule 1 controlled substance. CBD derived from hemp is now legally in the clear anywhere in the country. However, marijuana-derived CBD’s legality depends on the state where it is being sold, and that state’s own cannabis laws.

To sum up, CBD extracted from cannabis (rather than hemp) is federally illegal, but may be legal at the state level. Hemp-derived CBD is legal everywhere in the United States.

This murky legality hasn’t had much effect on availability. CBD can be found just about anywhere these days, and it’s only growing in popularity. That makes it all the more important that you know fact from fiction when it comes to common CBD myths.