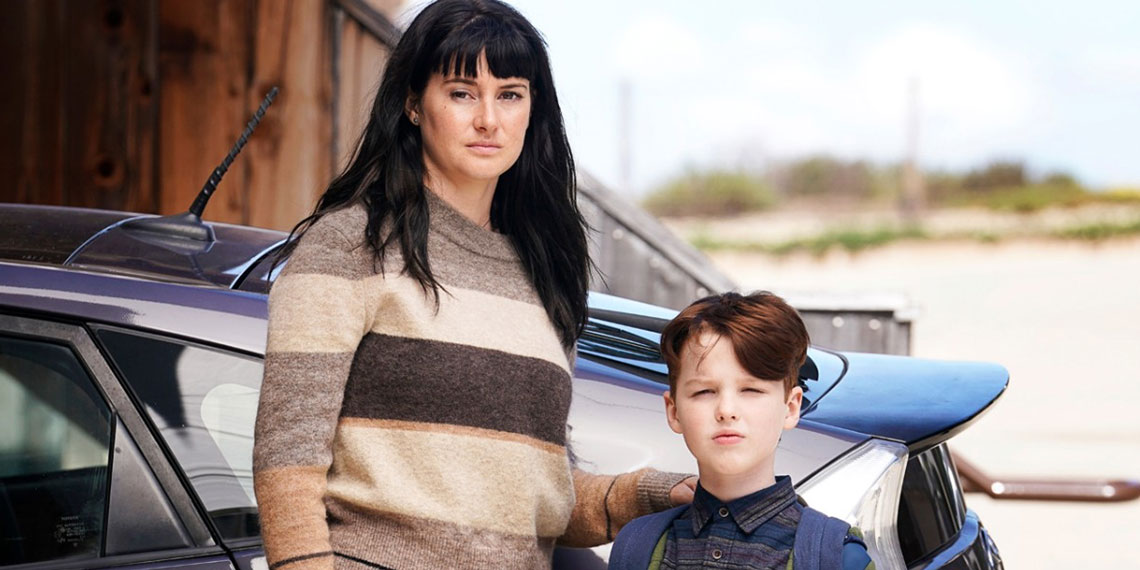 Another weekend coming to an end means another Sunday spent watching gorgeous, rich women in California fight with each other while drinking wine. No, I’m not talking about The Real Housewives of Beverly Hills—this season was too slow to watch week-to-week, right?—but rather, it’s BIG LITTLE LIES TIME.

In an insane turn of events, I’m watching and writing this Monday morning. Aka this morning, aka while you were probably still asleep or getting ready to go to a Rumble class. This is not because I’m suddenly a morning person—it’s because I was swimming in a sea of pinot noir and pasta Sunday night before a concert. If you want to judge my semi-tipsy concert filming, by all means, go ahead to my Instagram (@kashmeredanny) and see for yourself.

ANYWAY, enough about me (my HBO show would not be BLL but rather BMI, and all about me giving up carbs for half a day to lose weight) and back to our favorite ladies. First, can I just say that this show should teach every other show about how to properly do a “Previously On”? Thank you for actually giving a recap to help us, fans (and people eating hummus for breakfast while having to recap it).

We open up with Bonnie still replaying the murder in her head before going to see her grandma and daughter connecting. The sweetness of this scene was immediately cut with Reese and her husband driving in silence. OH YES, MORE THERAPIST TIME. “Adultery is one form of betrayal, indifference is another”—honestly, that is something that they would say on The Real Housewives. I’m not sure if I 100% agree with it, but I do 100% know that I’m getting that tattooed on my lower back. The appointment is spent trying to figure out why she cheated and it turned into a read on Madeline which… tracks. I wonder if Mary Louise got coffee with her therapist before.

Bonnie is back and I’m worried all of these flashes are going towards her attempting to kill herself while drowning. Madeline then opens up to Celeste about how she caught her dad cheating when she was younger and never told anyone, which rightfully so would f*ck someone up for marriage. Honestly, I would much rather open up to Nicole Kidman in a car than to a therapist. Celeste also says that her life is colorless without Perry, saying that she was better to her kids with him around—probably because she was trying to compartmentalize and also compensate for the abuse. Nicole, you don’t need that, GIRL.

Mary Louise confronts Jane at work and demands Ziggy take a paternity test. She doesn’t want to believe that Perry was both a rapist and an abuser, saying that maybe Jane was just drunk or drugged and doesn’t remember it. Great look, ML!

Okay—this show has to calm with the metaphors. Now Charlotte’s Web is a metaphor for the show? Thank you, Ziggy, for calling bullsh*t even though I still want to date your teacher. Kind of insane that Charlotte, to little kids, means web and not a woman who converts to Judaism to marry her divorce lawyer. Wait, now they learn about “personal brands” and sustainable farming in elementary school?! I’m re-enrolling. I’m sure their math class is just about the Instagram algorithm and your ratio. TOFU FOR CLASS PRESIDENT.

Oh no, Annabella (Renata’s daughter) was admitted to the hospital with an anxiety attack. Maybe rebranding is too much for the young mind. Renata is rightfully so losing her entire mind and also still being Renata AF: I’d like her transferred to Stanford please, because it’s STANFORD.

Madeline is exhibiting GMB (Great Mom Behavior) with her older daughter and opening up with her about her therapy appointment. I guess we needed that normal scene to make up for the fact that Renata hired a therapist who got a BFA instead of a PhD and is dressed as Little Bo Peep? Turns out, Annabella is terrified of the world ending, which now makes her the most relatable character. I mean, have you read the news? Climate change and a dad going to jail is a hard combo, especially when you think something is up with your mom.

Jane is dating the 17-year-old she works with who just asked if a fish was grown on a farm, and is now rattling off all his pre-dinner ordering questions. I’m vegan and ask less questions, but mainly because I just order french fries. Apparently, some fish test positive for anti-depressants (same), so I guess they are also just concerned with the end of the world.

Mary Louise is going to the dectecive in charge of Perry’s murder case and is trying to basically become Dorinda the Meddler of Monterey. On the flipside, Celeste is talking with her therapist and struggling to separate the good from the very, very bad of her husband. “You miss the war, Celeste,” this therapist has the best captions—I mean, sayings—of the show. She feels that she may be suffering a form of PTSD or withdrawal from the pain and abuse.

“Are you passionate about things?” wow, I now remember why I don’t date. Jane with the ultimate BOMB DROP by answering that with, “I used to paint but now I have a kid, I should have mentioned that.” Then the teen tried to kiss her and she almost got hit by a bus trying to avoid it (same x2)—she’s “idling on neutral.” Okay, I can’t do car references, HBO.

Mary Louise and her grandkids are watching a collection of home movies with Perry. Yikes, and now Mary Louise is stalking Jane and Ziggy—but honestly? Jane’s sweater was the scene stealer in that episode. Shout out to the girl for finally finding the Madewell in Monterey. They now are coffee girls and look at pictures that show how much Ziggy looks like Perry’s brother. She wants to be in Ziggy’s life, which is sweet, but knowing Meryl’s degree of acting talent, you know something is up. She’s now questioning about the night of the assault and is asking if Jane tempted Perry to get him in a moment of weakness, basically trying to cling to any hope that her son wasn’t a complete awful person.

Of course, Madeline finds Bonnie and Ed (I REMEMBERED HIS NAME, ARE YOU HAPPY? Okay, I Googled it) having lunch and prob talking about how much their spouses annoy them. Love a charcuterie board moment with a cup of coffee. At least someone is finally asking Bonnie how she is. Bonnie said she needed to laugh, which can I suggest just looking at Jane’s bangs.

Now Ed is trying to be a bad guy to Madeline, I guess this is his Reputation era. Madeline is now questioning her entire life and talking about how she feels guilty she didn’t know sooner about Celeste’s abuse. Cut to Renata coming in with plastic straws and blow torches to shout at the school for teaching about climate change. “I will rise up and buy a f*cking polar bear for everyone in this school”—I just always need to scream “YAS RENATA, YAS.”

Renata takes her one-act play to Madeline’s office, only to be interrupted by Mary Louise. Jane and Bonnie run into each other at the beach. Bonnie tells her to open up about everything on the second date, which feels very Bonnie.

Wow, Gordon is drinking beer with a backwards hat and pissing me off. I hope I get invited to Annabella’s birthday party. Now we’re at a conference about climate change for the school and Ed is still trying to be a bad boy, texting in the back. Dude, no one wants to stand. I love that these parents are screaming about how they don’t want their kids to learn about climate change—could I have done this about Algebra?

Madeline is talking about why climate change is a tough subject to teach kids and is serving me a mix between Carrie Bradshaw and Elle Woods. Now she’s quoting a song from the 70s, someone get her off stage ASAP. Oh no, she’s crying. Everywhere like such as. Is this interaction the first time Celeste and Ed talked?

Abigail is doing the best thing a kid could do: grabbing wine. In Celeste’s house, people are looking for stronger stuff. Mary Louise is snooping for clues and Advil PM.

Love when an intense scene is changed up with Jane and her awkward boyfriend hugging in a parking lot. Oh my God now they’re just slow dancing. Is this The Fault in Our Stars?