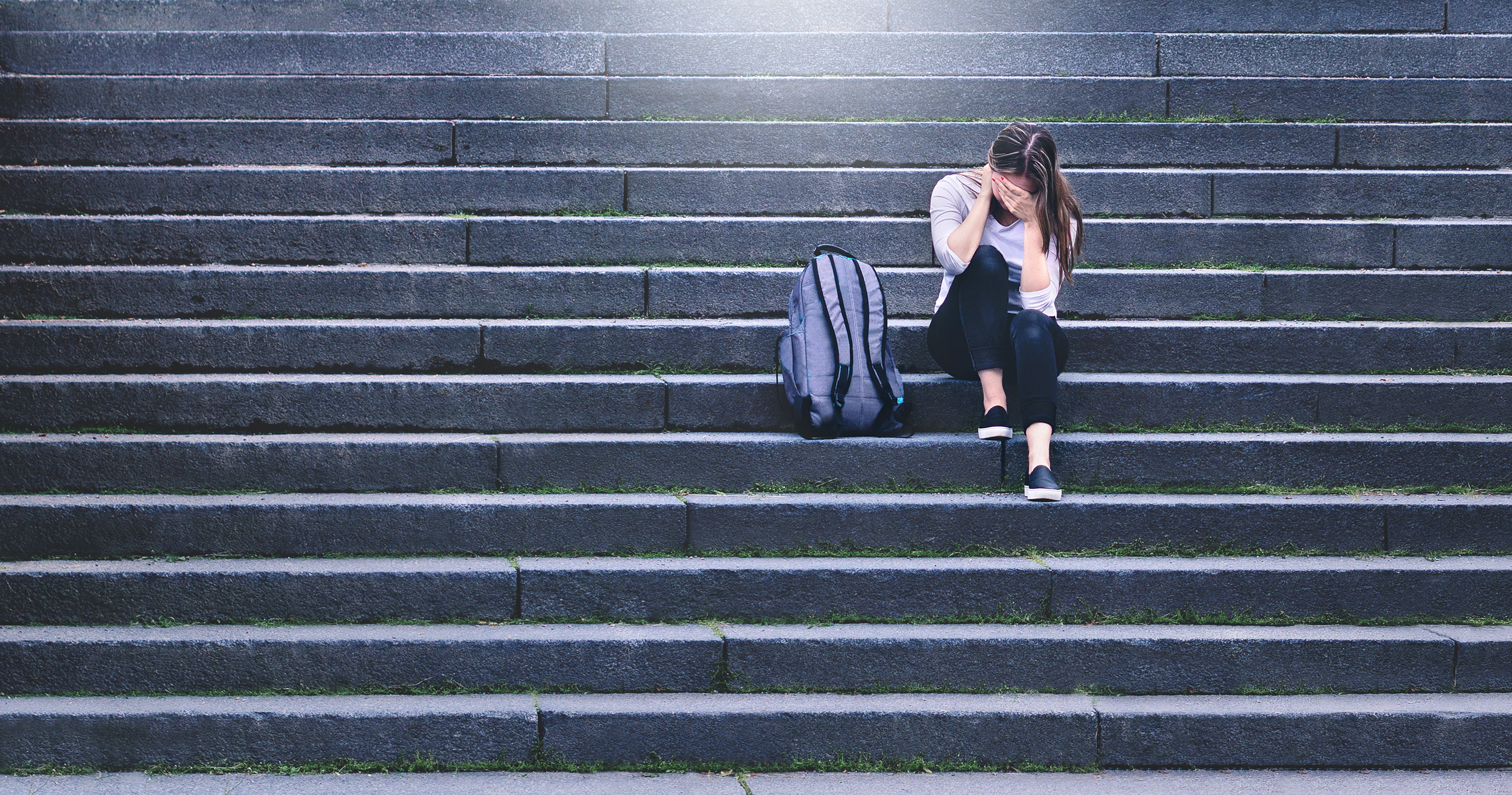 Noted Cruella de Vil impersonator Betsy Devos is at it again, destroying any equality left in the American educational system. Looks like she’s taking a break from trying to give guns to teachers to work on her second fav project: making it easier for people accused of assault to stay on campus. Devos’ proposed revamp of campus sexual assault regulations were leaked recently, and she seems bent on applying the Republican dogma of deregulation to the investigatory and adjudicatory processes addressing sexual assault in schools. If these rules take effect, expect fewer assaults reported and investigated, and far fewer accused men found guilty. Buckle up, because this shit is so distressing I don’t even have that many jokes to make in this recap.

1. These rules undo basically everything Obama did.

Like most members of the Trump administration, one of Devos’ great joys in life appears to be putting all of Obama’s positive contributions to society through a paper shredder. In keeping with this ethos, she rescinded his administration’s acclaimed Dear Colleague letter last fall, and the new rules permanently revoke his guidelines. The letter had tied colleges’ handling of sexual misconduct to their ability to access federal funds, so Devos’ move allows universities to ignore victims and still rake in federal dollars. At least until Trump cuts the DOE budget to fund his next private jet, I mean Air Force One, purchase.

Devos’ regulations include a complete redefinition of the term sexual harassment, which would no longer mean “unwelcome conduct of a sexual nature” but only be used to refer to “unwelcome conduct on the basis of sex that is so severe, pervasive, and objectively offensive that it denies a person access to the school’s education.” By raising the standard of what constitutes sexual assault laughably high, this redefinition would effectively deny victims of a vast array of harassment any recourse. The rules also allow schools to choose whether to use “a preponderance” or a “clear and convincing” standard of evidence.

In addition to redefining sexual harassment itself, Devos’ policy proposals also transform the case resolution process, allowing both parties in any case to request evidence from each-other, see every piece of evidence gathered, and cross-examine each other. To be clear, this means accused rapists could cross-examine their victims, which sounds like one of the only things potentially more traumatizing than a three-way phone call.

3. They take responsibility away from universities.

Instead of holding universities responsible for investigating any sexual assaults of one university student by another student or teacher, Devos’ rules only hold universities accountable for assaults that occur on campus. This means schools could decline to investigate a rapist who assaults girls at an off-campus frat house, or a professor who invites a student to their home and assaults them. Also, schools would be allowed to decide whether to have an appeals process. If your rapist is found innocent under the new standard of evidence, you literally can’t appeal.

Devos’s “rules” would hold the force of law, so the term ‘rule’ is basically a euphemism here. After a public comment period, the regulations would go into full effect without ever being legislated into law by Congress. The Department of Education has previously only issued guidelines, and has never before instituted sexual harassment policy as law.

There are multiple sexual assault lawsuits pending against universities that literally feel ripped out of an episode of Scandal, and Devos’ new policies would affect how these suits play out. Over six women are suing the University of Southern California for continuing to employ a gynecologist who they allege has been “inappropriately touching” his patients since the 90s. This is some Nassar-level shit, and I am really starting to wonder how hard it could possibly be to hire a gynecologist who will not molest his patients for decades?! It really can’t be that hard. Anyway, this is the kind of lawsuit that Devos’ regulations could let universities off the hook for, since they will no longer have to investigate anything they did not have “actual knowledge” of via a complaint made to a school official, as opposed to the current standard of anything the “school knows, or reasonably should know, about.”

If you would like to avoid a future in which most sexual assault is basically unprosecutable on campus, send the DOE some hate mail – sorry, submit your opinion for consideration – to the Federal Register at this link during the public comment period between Devos’ official announcement and the moment the rules become law. Basically, go forth and talk shit about Devos before our colleges start resembling Gilead.