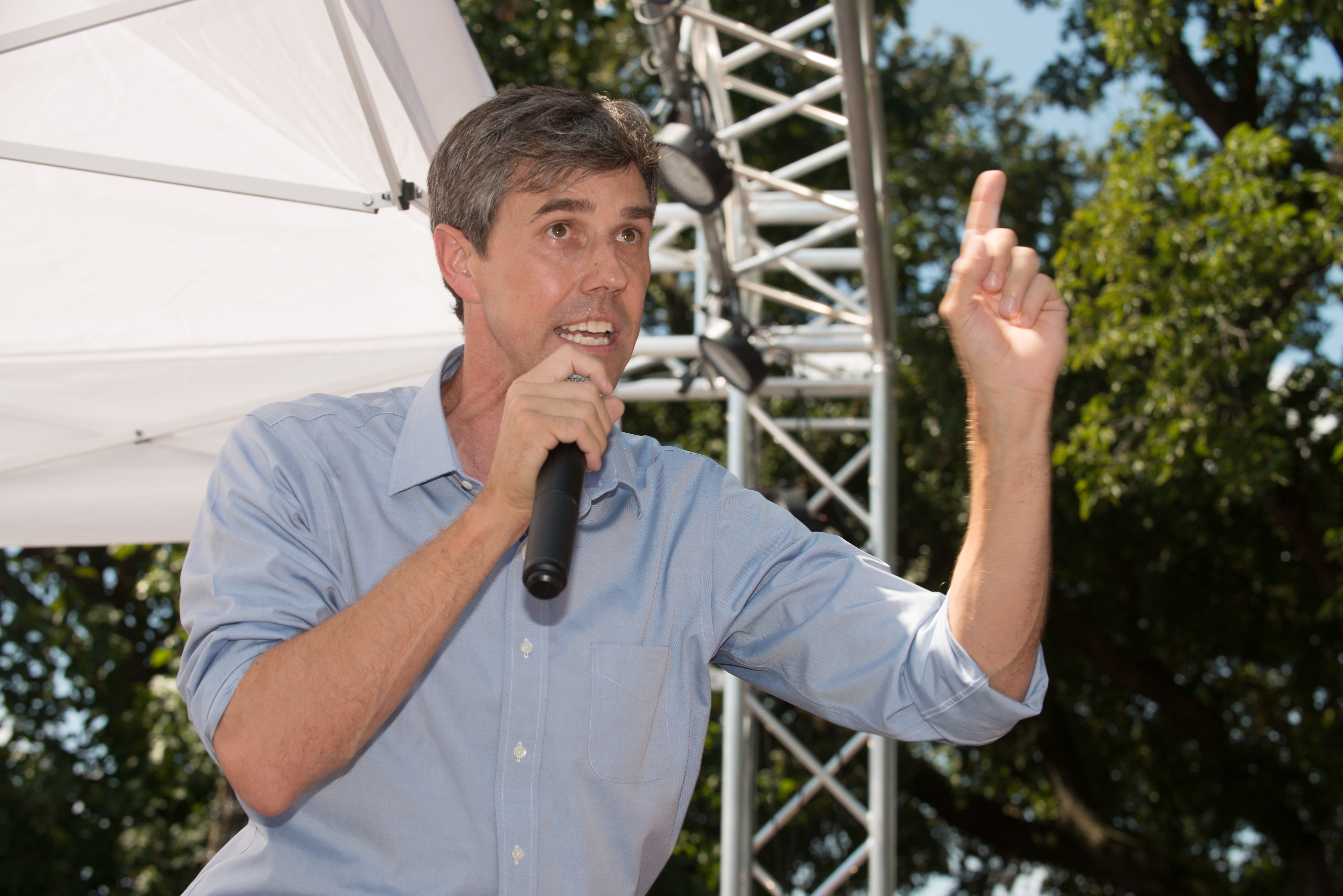 Beto’s Latest Insta Story Is A No From Me, Dawg

Ever since AOC pioneered the art of going live while making mac-and-cheese and talking about the need for universal healthcare, young hot politicians have been dipping their toes into the waters of insta story to varying degrees of success. Usually they’re just copying AOC’s model of being cute and making food and talking to constituents in a direct, normal way, but sometimes…sometimes they go too far. And with that I give you 2020 hopeful/certified cutie-pie Beto O’Rourke’s latest story:

This, I think we can all agree, is bad. I don’t even want to be at my own dentist’s appointment, let alone yours.  You sir, have gone too far. You have strayed from the light, and now all politicians are in danger of going down this dark path. What’s next,  Joe Biden posting a play-by-play of his prostate exam?  Elizabeth Warren live tweeting her pap? We don’t need this. No one needs this.

And in case you’re wondering, yes, there was a political element to this story. Beto used much of the story to interview his dental hygienist Diana, who talked about her life growing up in El Paso as part of a series Beto has been doing about people who live along the border. And to that I say…okay? Can we not talk to Diana about this in the waiting room? Maybe take Diana out for a post-cleaning coffee? Who legitimately wants to look at this:

Happening now on @BetoORourke’s Insta story: “I’m here at the dentist, and we’re going to continue our series about people who live along the border. My dental hygienist, Diana, is going to tell us about growing up in El Paso.” pic.twitter.com/WsGZ9c9IBD

Personally, insta story-ing from your dental cleaning and then using it as a chance to “interview” your hygienist about her life on the border feels like the posting a thirst trap but including an inspirational quote of political insta stories.

But don’t worry, Beto. You can totally still get it.