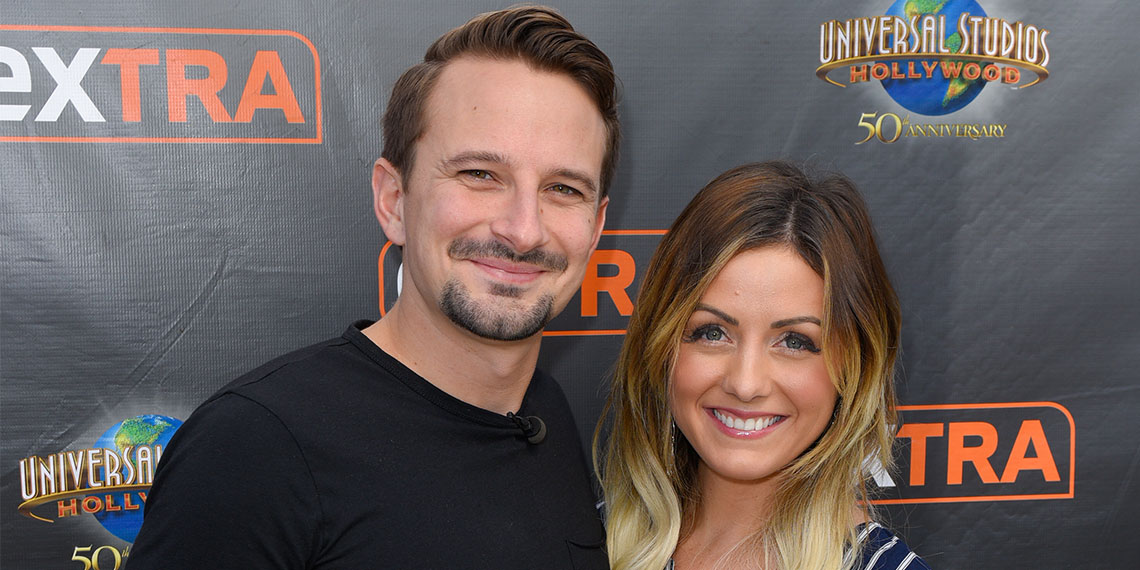 Remember when Evan Bass and Carly Waddell were the height of Bachelor fame? Yes? No? Only because you’re still talking through the hot tamale abomination that was their first kiss with your therapist? Same. Well, buckle up friends, because it appears not only is Evan Bass a horrifying kisser, but he’s also in a crazy amount of legal trouble.

Still the stuff of my nightmares.

For those of you who don’t remember, Evan Bass was on JoJo’s season of The Bachelorette, where producers tried to spin him as a catch because he ran a medical clinic. What made it really hard for them to accomplish this was the fact that he runs an erectile dysfunction clinic, but also has the personality of someone who makes genitals shrivel up and die. After The Bachelorette, he went on to Bachelor in Paradise where he attempted to woo Carly Waddell by pretending to be physically ill in the hopes that she would pity date him. And they say all the good ones are gone! What’s crazy is that the two of them actually ended up engaged by the end of the season, and have since then gotten married and somehow managed to spawn two children together. Just thinking about Evan Bass and nudity sends a swift chill down my spine, but whatever works for you, Carly!

But recently, Evan has done more than just manipulate women into dating him—he’s also manipulating the men of Nashville into believing he can solve their impotence problems! According to TMZ, new legal docs show that the BiP star just paid a chill $150K to the Tennessee Attorney General for allegedly making “misleading claims in advertisements” for an erectile dysfunction clinic he owns. The documents claim that Evan and his clinic allegedly sold erectile dysfunction and other men’s sexual function treatments through “multiple widely-disseminated, deceptive marketing campaigns” as well as had advertising that “misrepresented the efficacy, suitability, cost, and administration by doctors of its sexual function treatments.” Tbh I’m more upset that the article refers to Evan as a “hunk” than the fact that he conned men into thinking their penises would work again, but fine.

The lawsuit lists all of the alleged “deceptive” claims made by the clinic in their ads. Apparently the clinic “repeatedly claimed” in TV, radio, and print advertisements that it “would be able to solve or fix erectile dysfunction even after just one visit” even though this “was not the case.” Lmaoooooo. This is hilarious to me. Evan is a man whose OWN WIFE has gone on national television and said that he gives her erectile dysfunction, and the men of Nashville somehow believe he can give them long-lasting erections and a newfound sense of virility? What else do the men of Nashville believe? That Jeffrey Epstein actually killed himself?!

Let’s be clear: Evan has admitted to no wrongdoing, however, he has agreed to pay the $150k and promised not to repeat the claims in order to make this whole thing disappear. Now, I’m not an attorney, but I’ve watched many episodes of Judge Judy, and this feels like a clear admission of guilt to me. I, mean, it’s not like he’s paying that massive sum out of the goodness of his heart. Now, if you’ll excuse me, I’ll just be here waiting for his Notes App apology to drop on Instagram. Until then!