Mariko Tokioka is the CEO and founder of EME Hive, the largest Asian American dating and live-streaming app for finding community, friendship, and love. Prior to founding EME Hive, Mariko was the founder and COO of Quipper, an e-learning mobile app company that was acquired by Recruit Holdings for $40M in 2015. Mariko was recognized as one of Forbes Japan’s 55 Women in Global Leadership in 2016, and named Forbes Japan’s Most Influential Woman in Business in 2019. She holds degrees in Computer Science from Knox College and the University of Aberdeen, as well as an MBA from Oxford University. 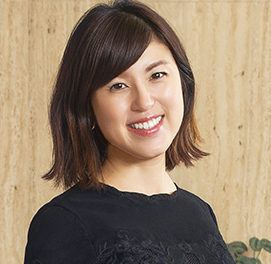 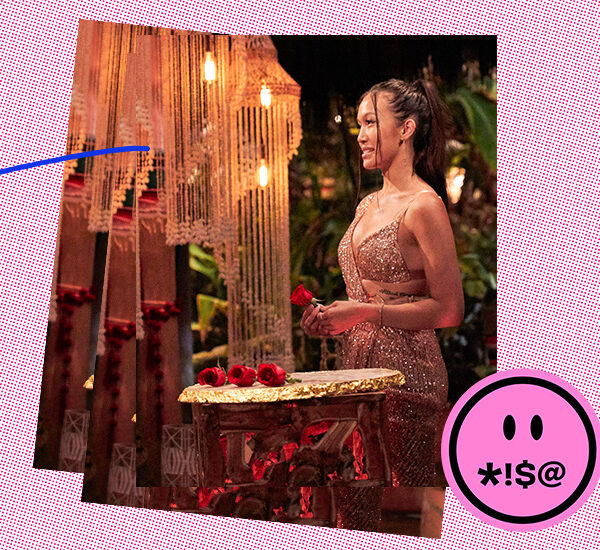 Where’s The AAPI Representation On ‘The Bachelor’?