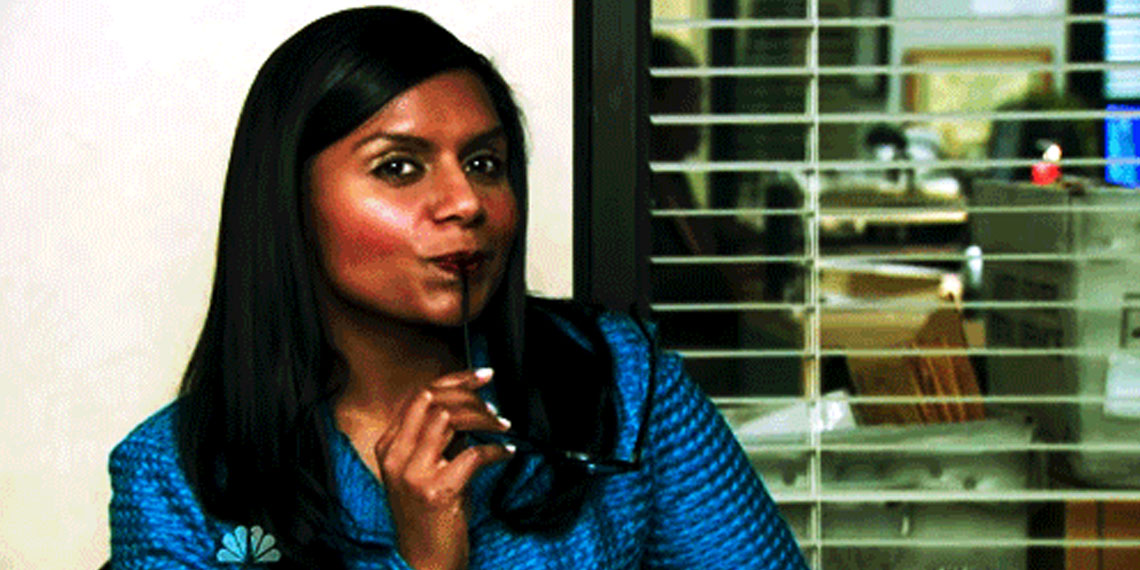 Are You A Bad Employee? Here’s How To Tell

The following is an excerpt from our new book, When’s Happy Hour? Work Hard So You Can Hardly Work, on sale NOW.

If you’re trying to get promoted or advance in any significant way in your career, one of the most important qualities to cultivate is self-awareness, and the ability to self-evaluate and figure out where you need improvement. And then actually do those things, obviously. One of the hardest things in life is seeing your own flaws, but you have to see them before you can admit to them, and you have to admit to them in order to change them. Here are some ways to go about finding your flaws and really understanding what they are:

Actually pay attention at your employee evals: If you want to know what your boss thinks of you, unshockingly, all you have to do is just pay attention at your yearly (or whatever) evaluation. Your boss is literally forced to formally rate your strengths and weaknesses on paper, so like, don’t just let that be a wasted half hour. If they say you take too long to answer emails and it pisses clients off, just like…respond faster. Most of the time, the answers to fixing your shortcomings will be spelled out for you if you’re willing to be open enough to listen to feedback and change habits.

Ask a coworker who isn’t catty and whose opinion you respect for honest feedback: This is pretty hard because it requires being a bit vulnerable, and we’re not saying you should definitely do this unless you’re sure that the person you’re asking will give worthwhile feedback. Otherwise you just put yourself out there for no gain, and we can hardly think of anything worse than that. The person you ask should be a little more experienced and higher up in the office, and they should be someone who is widely seen as hardworking and drama-avoidant. The last thing you need is someone gossiping about your vulnerable moments to the entire break room.

Ask your friends and family: As much as we want to think that we can put on a flawless act at work, that’s really not possible. Like we mentioned earlier, who we are in life is who we are at work, just with a little more polish. You might be a little better at faking it with your coworkers than with your boyfriend, but the fundamental flaws themselves will probably be the same. If you really can’t be organized enough to ever get to brunch on time, chances are that you’re also disorganized at work and tend to be late to meetings or whatever. Take some cues from your weekend self, as explained by loved ones, and ask yourself if any of that is reflected in your job. Then work on that sh*t and use your personal life to practice as well. Maybe if you started getting to the restaurant in a timely fashion, you would not only piss off your friends less but also the habit will spill over into your work life and benefit you on multiple fronts.

Pay attention to what you criticize other people for: The traits we notice and critique about other people are often—surprise—actually the things we do ourselves. It’s called projection, and it’s really easy to detect—thanks, Freud. For example, it bothers the sh*t out of you how Michelle is constantly sucking up to your mutual boss and trying to undermine you and your coworkers by subtly throwing shade about everyone else. Meanwhile, you just spent a half hour plotting how you’re going to make Michelle look like an idiot in the next meeting by criticizing her project and then offering to fix what she did. Sound familiar? Yeah, because you’re actually doing the exact same thing that you criticize Michelle for. Next time you hear yourself talking sh*t about a coworker, ask yourself if you might actually do the same thing you’re calling them out for. Once you’ve answered yourself, you can keep bitching about them, but then change your behavior after.

We’re not saying it’ll be easy. Getting to know yourself and admitting your faults is honestly kind of the worst. But if you value yourself, you’ll value your own self-improvement and you’ll be okay with suffering a little and making changes for the sake of a better future.