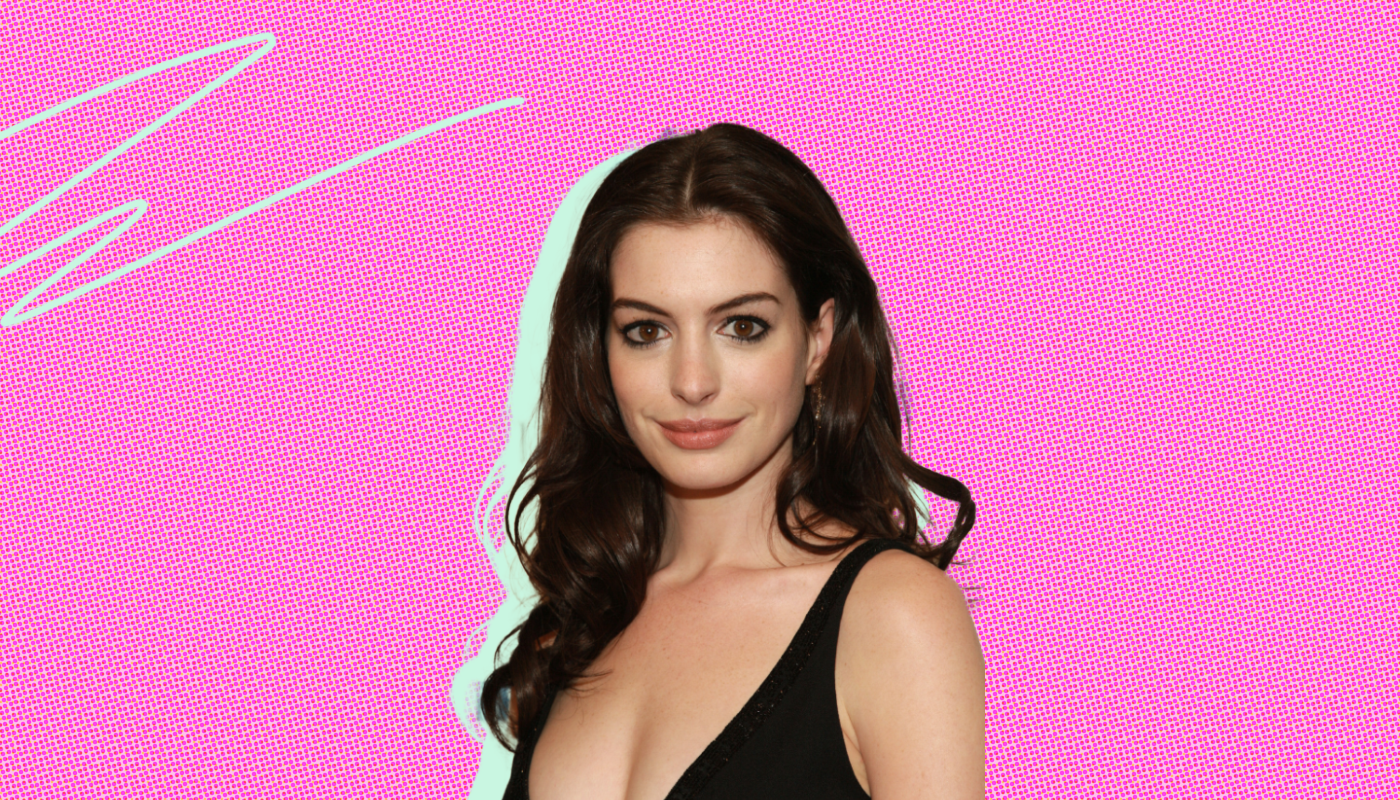 Welcome To The Anne Hathaissance: Long May The Queen Of Genovia Reign

It was hard to avoid costumes of Mia Thermopolis from The Princess Diaries and Andy Sachs from The Devil Wears Prada this Halloween. Possibly inspired by Hailey Bieber’s former costume (and mine) or just a sheer love for the movies, it felt like everyone was dressed as one of Anne Hathaway’s iconic roles. Halloween often speaks to current trends and values in pop culture, but The Princess Diaries and The Devil Wears Prada premiered 21 and 16 years ago respectively. So why are Gen-Zers obsessed with these characters when the majority of them were in Pre-K when the films came out?

Anyone who has been on social media in the past few weeks knows that Anne Hathaway is having a moment. Coined the “Anne Hathaissance” on TikTok, everyone has been appreciating the magic of Anne Hathaway. And rightfully so.

In addition to The Princess Diaries and The Devil Wears Prada, the Academy Award and Golden Globe-winning actress has starred in countless other iconic films including Ella Enchanted, Ocean’s 8, Bride Wars, and The Intern. She may be known for her comedy roles, but it should come as no surprise that our girl Anne is one of the most versatile actresses. Hathaway took on one of the most challenging roles as Fantine in the live musical drama Les Misérables, undergoing a real-life transformation to play the suffering prostitute and mother.

She’s also starred in the live-action blockbuster Interstellar, been nominated for several awards for her performance in Rachel Getting Married and worked on countless other drama television series and films. To top it all off, Hathaway has also had a great run in animated works even winning an Emmy for her work in The Simpsons. Anne Hathaway is just too cool to be typecast.

All of this admiration comes on the tail of a variety of new projects in the works for Hathaway. Her latest movie Armageddon Time just premiered in theaters and her performance in this 1980s family drama story received positive reviews. Last spring, Hathaway also starred alongside Jared Leto in the Apple TV+ series WeCrashed about the rise and fall of WeWork.

She is slated to shoot four other feature films including The Idea of You, a highly-anticipated movie inspired by Harry Styles fan fiction (yes, you read that right). Based on a book of the same name, the film is about a 40-year-old mom who falls in love with a member of a boyband. It will be released on Amazon Prime in 2023 and I have no doubt it will be a pop culture sensation. Anne is booked and busy, and we’re here for it.

Besides being Hollywood’s busiest star, Hathaway has been the talk of the town for her viral fashion choices. Jaws dropped when she rocked Cannes Film Festival in an impeccable series of outfits, and her fashion continued to garner praise at New York Fashion Week this fall.

Notably, Hathaway made fashion headlines when she wore an outfit that was almost identical to one worn by her character in The Devil Wears Prada. Iconic. It would be an understatement to say that the internet went crazy when she wore the outfit when seated next to the film’s inspiration Anna Wintour at the Michael Kors NYFW show in September.

All of this is to say that it is Anne Hathaway’s moment, and it’s time to embrace it. From gracing the covers of Elle, Elle France, Vogue Honk Kong, and Interview Magazine to being the new face of Bulgari to being selected as one of Elle’s Women in Hollywood honorees, Anne deserves all of the attention she’s getting. She’s known to be one of the most unproblematic actresses with only positive media interactions and strong philanthropic work.

Even when she was faced with unfounded online hate, she handled it with the grace expected from the Queen of Genovia. Hathaway has been behind some of our generation’s favorite movies and television shows and is the blueprint for what we should be expecting from celebrities and public figures.

So let Anne Hathaway serve as an example: We should be celebrating unproblematic celebrities, not continuing to give problematic ones a microphone. Instead of giving artists a platform when they are too loud to ignore, let’s give them a platform when they deserve it as Anne does. So welcome to the Anne Hathaissance. Long may the Queen of Genovia (and Hollywood) reign. 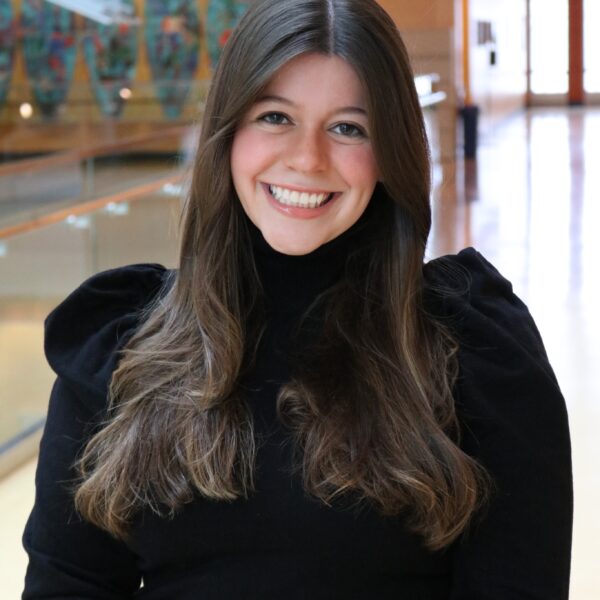