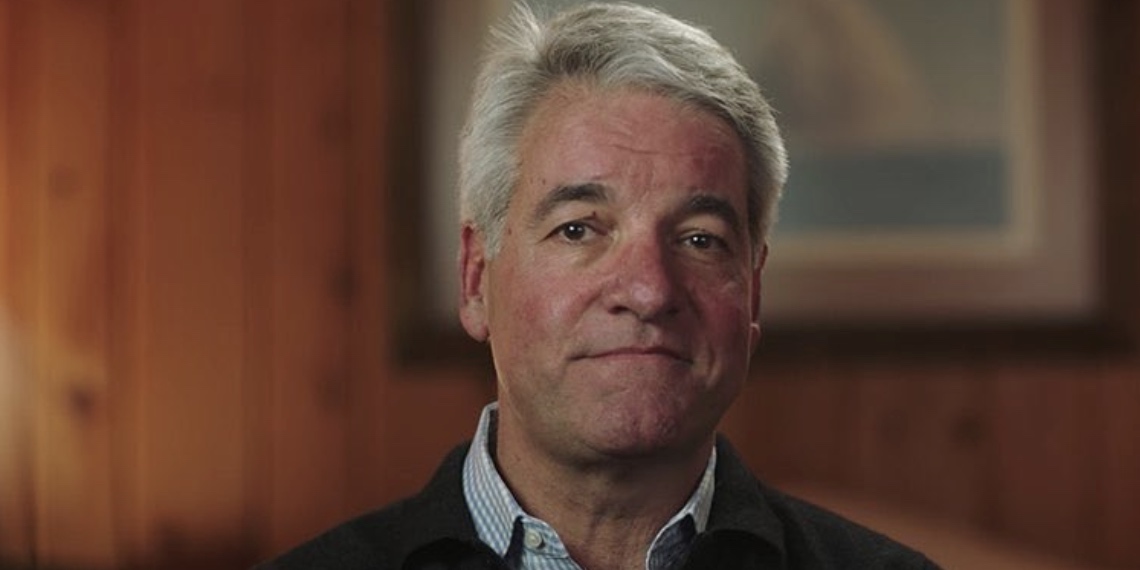 If you don’t know who Andy King is, then congratulations on your rich and full social life. For those of us who stayed at home binging the Fyre Festival documentaries like normal people, Andy King is a hero, a visionary, the loyal friend 2019 deserves. He is, in other words, the guy who was willing to suck d*ck for water bottles, when asked to do so by longtime friend and Fyre Festival organizer Billy McFarland. (I feel like people gloss over the fact that Billy asked him too way too much, by the way—let’s all remember that King didn’t come up with this sh*t.) Anyway, King obviously became an internet sensation, with many memes invoking his willingness to do literally whatever it took to get the Fyre Festival attendees their water.

How every girl looks at Colton during the rose ceremony #TheBachelor pic.twitter.com/HDcU2G2nDc

We shared the memes, we laughed at the memes, we pondered what our own minimum threshold is to suck a d*ck, but the question remained: what did Andy King think of his overnight stardom? Well, now we finally have our new meme star’s response. In a video interview with Netflix, Andy King talks about his newfound fame, what it’s like to see himself in memes, and how you can help support Fyre Festival victims.

Hey everyone!! I just shot this quick interview with @netflix in support of the new gofundme for the Fyre laborers in the Bahamas. See link in bio for more information! Your support means everything to them! ❤️

While I strongly recommend that you watch the whole video, here are some highlights. King kicks things off by announcing that he’d rather not be known as “the Blowjob King.” Fair! Given the option, I think we would all prefer to not have that nickname. Obviously, some of us deal with that preference by not announcing our willingness to bribe government officials by performing sexual acts on camera, but that’s neither here nor there. We also learn that King has never been on social media before this, which is truly shocking. Did he even watch the Fyre Festival ads that were going around before he got on board? Or did Billy burn him DVD copies to watch at home? Knowing Billy, I feel like he probably just showed him footage from last year’s Coachella and promised him it would be the exact same thing, only bigger and better.

Anyway, King doesn’t know what “trending” means, or how to pronounce “meme,” but knows that he is both of those things. And he would like to use that newfound power to direct your attention to the GoFundMe for unpaid Fyre Festival workers. Consider donating, but also consider just how apt it is that 2019’s first hero is a guy who was willing to suck d*ck to save good people from getting hurt by his rich asshole friend’s terrible idea (yet not willing to insist his decades-younger friend pull the plug on said festival when it got to the point of sucking d*ck for water).  Andy King is what we need in 2019, a year in which crazy has boiled over everywhere we look: we need someone willing to act when things gets very, very messy.

ANDY KING 2020! TRUE ICON, WHAT A FUCKING TEAM PLAYER. WE’VE ALL SUCKED DICK FOR FREE AT LEAST ONCE. THIS IS WHO SHOULD BE ON THE COVER OF @outmagazine.