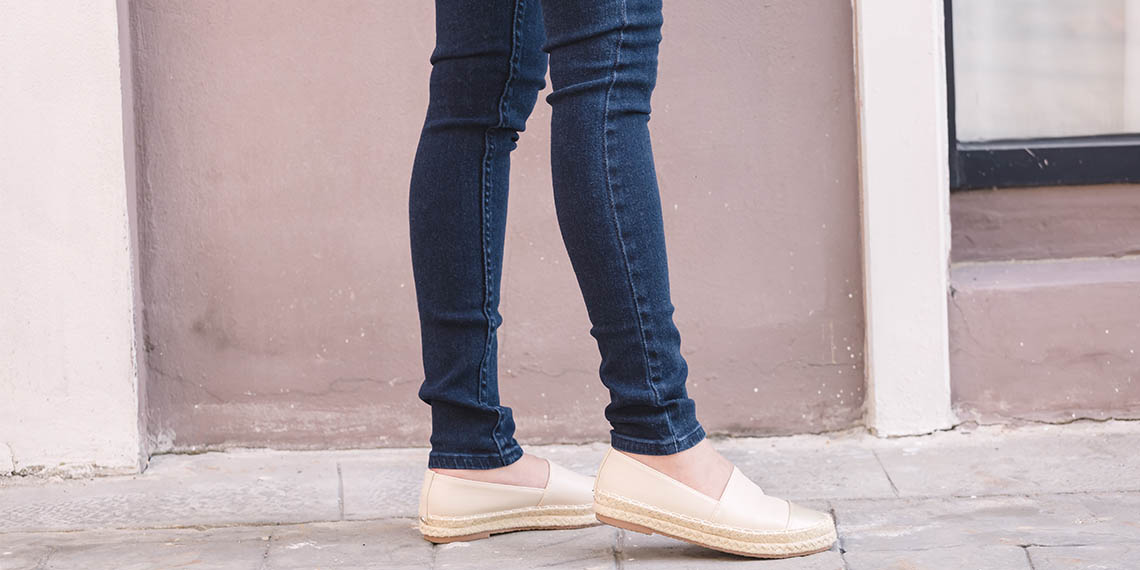 An Open Letter To Millennials From A ‘Cusper’

I may not be the voice of my generation, but it feels like it’s time to speak out on something that’s hitting really close to home. By now, you’re aware that TikTok has been turned into a battlefield for the war between millennials and Gen Z.

Unfortunately, the true victims seem to be everyone’s least favorite middle child: the so-called Cuspers. While everyone has a different time frame for who they consider being on the cusp, I tend to go with people born from 1997-2000. We’re the ones who graduated college right before or during the pandemic and who are losing some of our most formative years and early work experiences to Zoom.

For years, I’ve had all of the benefits of both generations, and the ability to be flexible in my identification. Yes, maybe I did spend most of my English classes in high school taking BuzzFeed quizzes. But I also absolutely rocked the skinny jean/leather boots/side part combo in many of my early Instagram pictures. As a then-16-year-old cusper, it felt like an honor to share some of those formative experiences with my camp counselors and babysitters.

However, the battle between the generations has forced me to pick a side. And, honestly, I think I need to go with Gen Z. Looking in the mirror, it seems like my only choice. My hair: in a claw clip with a middle part. My jeans: wide-legged with black-and-white patchwork (they’re super cute). My top: well, it kinda looks like I went to Target and got a pack of Hanes children’s ribbed tank tops and tried to make them trendy.

At the same time though, I have reached the age where I am a loyal Tretinoin user and put on sunscreen every day (we’ve gotta be preventative). I also absolutely have respect for millennial “culture.” I love that you’ve normalized getting wine drunk most nights and I adore that you’ve made it cool to rewatch the same three sitcoms over and over again. While I wouldn’t advise making Harry Potter into a personality trait, I did rewatch Harry Potter and The Chamber of Secrets last night and had an incredible time (if you care, I’m obviously a Ravenclaw).

Look, I know my audience, and I know most of you are millennials, and I want to say thank you for everything that you’ve done. Deciding to lean into the Gen Z of it all was a hard choice, and I want to be honest about why I had to make it.

This all started with a few random teenagers pointing out that skinny jeans and side parts simply are no longer in style. It only took a few TikToks for you guys to lose your shit, which is honestly really funny. The ironic part about it is that you all say we’re such a sensitive generation, but who is freaking out over a few TikToks and memes? You guys.

To put it in language you guys understand, this is so not fetch. Or, for the worst of your generation, this is not girlboss behavior. I’m sure the people reading this are too smart for this, but the fact that millennials made full-on TikTok songs as responses to jokes high schoolers made is… well… not it.

It’s hard to hear, but, as a cusper, I feel like I want to offer some advice. Friends and The Office aren’t even that good, and if you’re going to build your entire personality around a TV show, try something from this decade. For your own health, I am begging you to throw away the Naked eyeshadow palette you got for the holidays in 2014. Also, please stop asking if we even know what things like Myspace are. We obviously do, we were also like 7 when it was a thing.

I literally do not give a fuck how you wear your hair, or your jeans, if you use a crying emoji, or if you quote The Office on social media. I’m not asking for much, just to be able to go on Instagram without seeing a post of one of you at Disney, because even though it’s a pandemic, you just missed it so much. Or to open TikTok, which is my favorite app, without another millennial self-righteously parting her hair to the side and lip-syncing one of your new TikTok war songs.

At the end of the day, I love and respect millennials—you guys truly did pave the way for us. And the fact that I have a Juicy sweatsuit on the way to me serves as a constant reminder of all you have done. Please don’t take this too personally. That said, I’m feeling pretty good about the Gen Z of it all.

With all of that said, maybe it’s time we all go outside (safely, of course) and like, maybe touch a piece of grass.

Written with so much love,