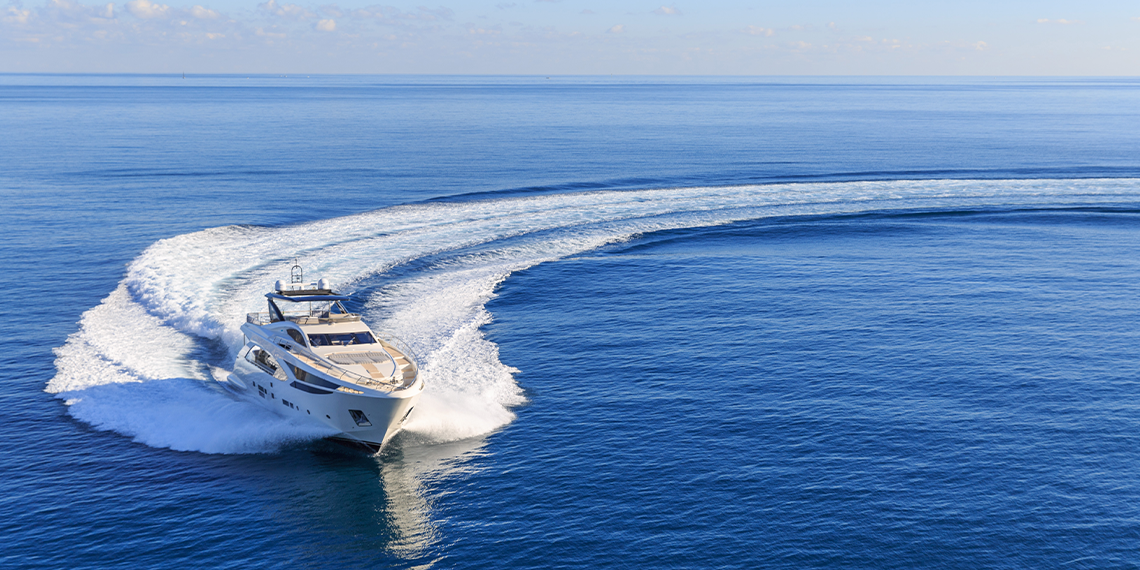 Americans Are Sneaking Into Canada On Their Yachts

The president of BC Marine Parks Forever, George Creek, told NPR that he called America “the biggest petri dish in the world,” and you know what, he was right.

At the beginning of the pandemic, Canada closed its borders to all nonessential American travel. So far, that’s worked out pretty well for them. On August 8th, they reported 320 new cases to the United States’ 55,692. So, it makes sense that Canadians aren’t too thrilled by the idea of letting Americans into their country, which has successfully and safely made it to the final reopening stages in most places.

But now, because Americans simply cannot take no for an answer, some people have been sneaking into the country the same way high schoolers with strict parents go to parties: by lying about where they’re actually going. Apparently, people have been telling Canadian border patrol that they are passing through Canada to Alaska. This is called the ‘Alaska Loophole’ (which, incidentally, sounds like the name of a movie Reese Witherspoon would star in).

Americans are also making their way to British Columbia on their yachts by sailing through protected areas. Members of the Council of BC Yacht Clubs are concerned and pissed off, estimating that close to 40 American boats are currently in Canadian waters. According to international maritime law, these boats are supposed to have an automatic ID system that stays on at all times. These systems are put in place to prevent collisions and track ships in real-time. However, it appears that these boats are turning off their tracking systems to avoid being caught by law enforcement.

And it’s not like these people are just staying on their boats. In the same interview with NPR, George Creek talks about how some of these boats are docking and walking through stores with no social distancing and no masks. It’s obviously pretty understandable that more than 80% of Canadians want to keep the border closed.

It just seems a little ironic to me that not that long ago, Donald Trump literally invented caravans of migrants from Honduras and denounced those who wanted to leave their home countries. He called them criminals and implied that they may have had ties to terrorist organizations. Unsurprisingly, the president hasn’t expressed any issue with the very real caravan of yachts that is illegally entering Canada and possibly bringing in cases of an incredibly contagious virus that their government just got under control.

As the late, great Robin Williams said in 2013, Canada is “like a really nice apartment over a meth lab.”