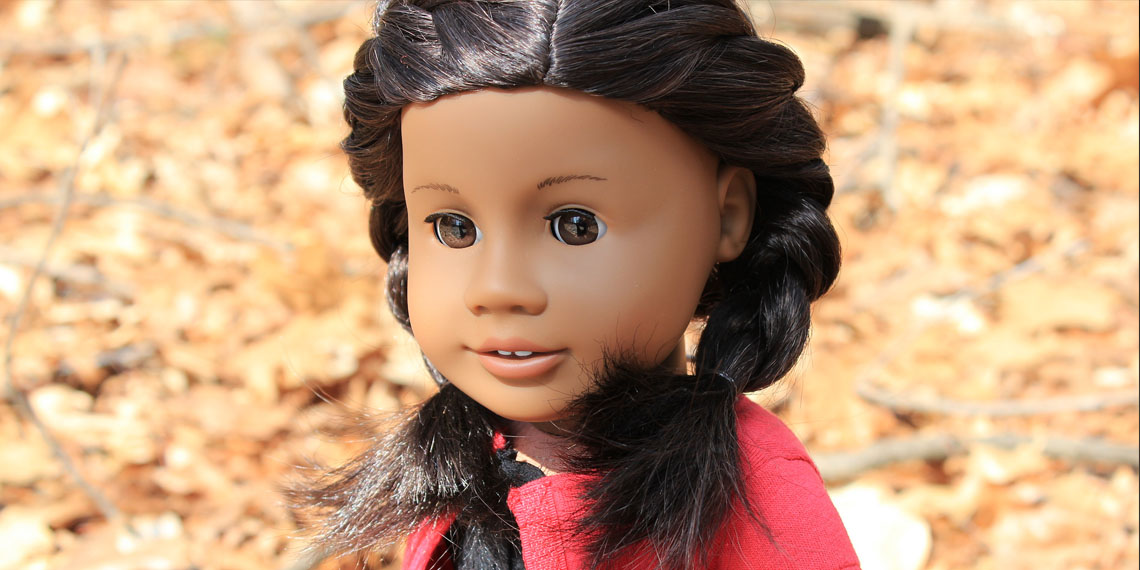 The other day I was chatting away with some guy named Chase on Hinge (is anyone ugly ever named Chase? The answer is no), when we get on the subject of our fav childhood toys. Mine were obviously American Girl Dolls, no questions asked. Yes, my mom made me buy the ratchet non-AG brand clothes sometimes, but simply owning an American Girl Doll was the ultimate 90s girl status symbol.

That got me thinking about the fact that my poor AG dolls never had one good love interest. (Felicity’s horse Penny does not count, although I’m sure horse girls would disagree.) So, I decided to assemble Hinge profiles for my favs, since even Revolutionary War-era plastic people deserve true love.

Any guy that goes out with Felicity must know two things: one, she’s one of those girls who thinks you don’t need alcohol to have fun (she even got Jiggy Nye to stop drinking, LAME), and two, she’s obsessed with horses. So, actually, no one should go out with Felicity. She’s boring AF. Hinge guys, save yourselves.

There’s definitely a guy out there for Molly, and his name is probably Eugene. I’m guessing they’d do something like go to a nature museum or study the vegetables in Molly’s Victory Garden, because that’s the type of activity she’s into. As a side note, who wears pigtails over the age of six?

Hinge guys are known to use the info on your profile to plan clutch dates… so it’s pretty obvious Josephina will be courted by numerous suitors attempting to take her for Tex-Mex. Let’s just hope the restaurant isn’t air conditioned, because that peasant blouse doesn’t look very warm. #NotPractical.

Kirsten was my favorite doll, mainly because she looks like me. Since she’s so down-to-earth (I mean duh, she lives on the prairie), it’s a safe bet that she’d be cool with drinks at a dive log cabin.

Let’s be real, Samantha is high-maintenance AF. She would definitely require any Hinge guy take her to an expensive cocktail bar, where she’d order four $20 cocktails and not offer to pay. Seriously, such a betch, but at least she looks good. I mean, who wears a hat on a date?