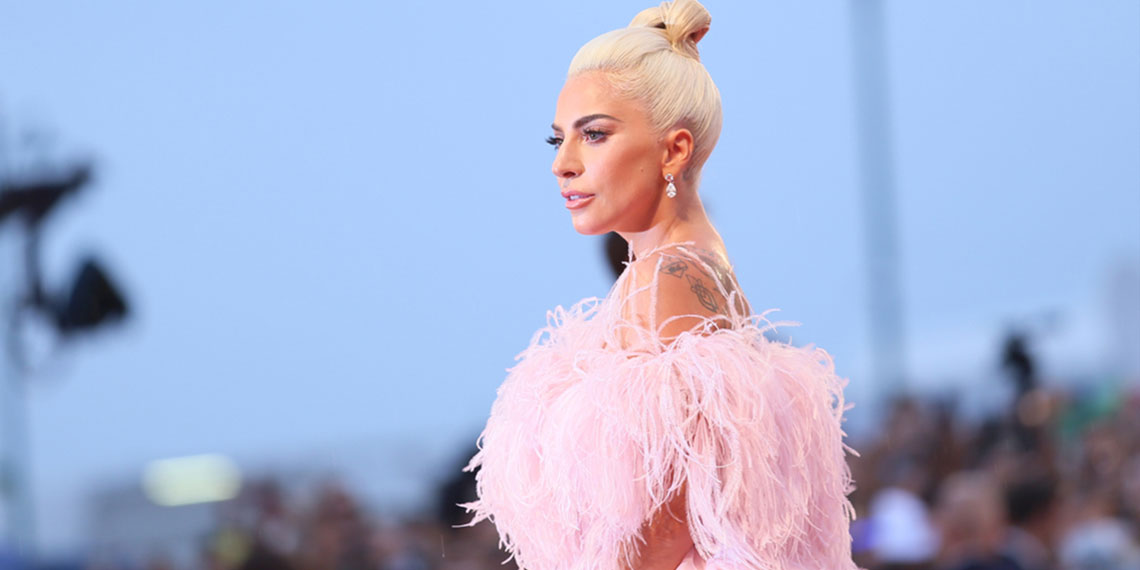 Being famous sounds like a lot of fun, but it’s not always all it’s made out to be. We’ve seen many celebrities speak out about the difficulties that come along with being in the public eye, and that’s obviously valid. From Amy Schumer saying that the Met Gala is “like a prison” to Sia literally wearing a wig that covers her face at all times, some celebrities just don’t love being celebrities. But even though these complaints are totally understandable, sometimes celebs talking about their lives being hard presents a perfect opportunity to troll them, and this is one of those times.

On Thursday night, Lady Gaga tweeted out “Fame is prison.” I have no idea what she’s specifically going through right now, but obviously I hope she’s okay. Lady Gaga has spoken out about the pressures of celebrity in the past, saying on Twitter previously that being famous is isolating, and can be “very psychologically challenging.” Fair enough, but her specific tweet on Thursday was basically an invitation to be memed.

Tons of people (including me) tweeted out jokes playing on Gaga’s tweet, but there was one that went above and beyond the rest. Watch as true crime icon Amanda Knox delivers one of the most expert trolls of all time.

Y’all, I AM SCREAMING. This might be one of the funniest things I’ve ever seen. In case you’re a little foggy on the details here, Amanda Knox was convicted of murdering her roommate while studying abroad in Italy in 2007, before later being acquitted in 2011. She spent nearly four years in an Italian prison, and has since spoken out publicly about her experience in a Netflix documentary and a memoir. Basically, Amanda Knox knows prison.

I don’t think Amanda Knox was actually trying to be shady toward Lady Gaga, but this was definitely a mic drop moment. I don’t think any of the other takes on Lady Gaga’s tweet are beating Amanda’s joke, but here’s mine, because why not?

when I go to the grocery store in my hometown and see seven people I know https://t.co/ePSQt1vJhu

If you’ll excuse me, I’m going to go home early and rewatch the Amanda Knox documentary for the seventh time. Priorities!