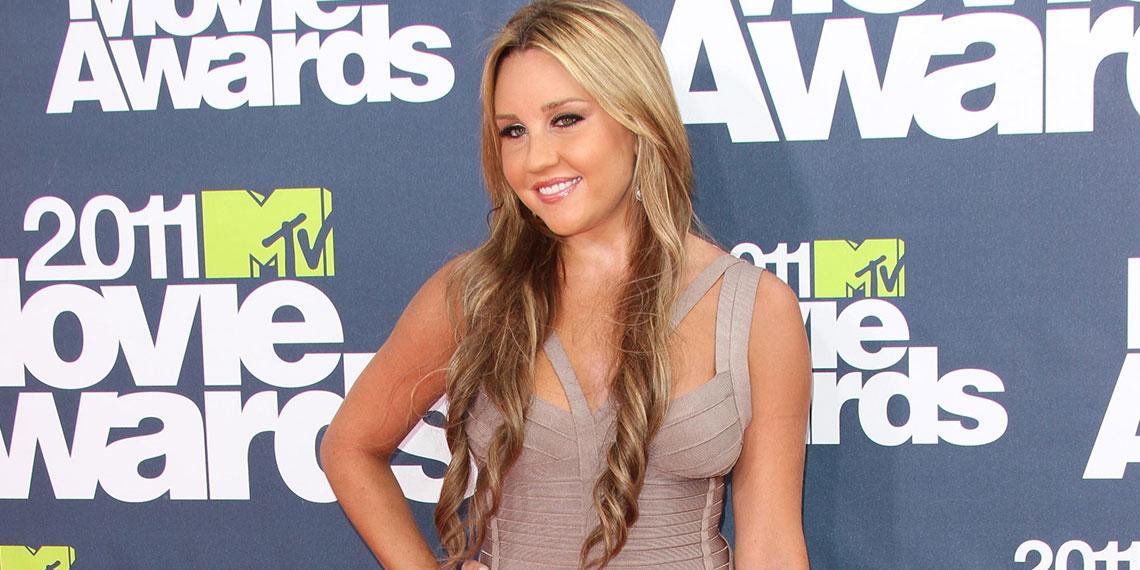 Amanda Bynes Is Not Pregnant

The last few weeks have been a big time for celebrity baby news, and given that all the other news is about coronavirus or murder hornets, I’ll take it. We’ve had pregnancy announcements from Gigi Hadid, Lea Michele, Aaron Carter, Chris Pratt, and Ashlee Simpson, just to name a few, and I’m sure there will be more quarantine babies on the way. But who isn’t pregnant in quarantine? Amanda Bynes!

Back in March (yes, this was less than two months ago), Amanda shocked us all when she and her (ex?) fiancé Paul both posted a sonogram picture on Instagram. Amanda captioned her photo “Baby on board!”, so it was pretty clear that it was meant to be a pregnancy announcement. Or was it? Amanda quickly deleted the photo, so we were all left to wonder WTF was going on here. Was there, in fact, a baby on board?? That is, until this week, when Amanda’s attorney finally decided to clear things up.

In a statement given to Fox News (ew), her attorney David Esquibias said “Amanda is not pregnant and she is not residing in a sober living facility.” So uhh, no baby on board, and I guess that’s that on that. He didn’t offer any further explanation about the whole pregnancy thing, so I guess we may never really know what happened there. Esquibias also spoke to Entertainment Tonight, saying that Amanda “is sheltering in a safe location and is doing very well.” That’s good to hear, but I want to know why her attorney is suddenly going on a press tour. These past two months have been a whirlwind, and I feel like we had all basically forgotten about Amanda’s sonogram post, so why bring it up now? Also, is she still with her drop dead gorgeous fiancé Paul? Or is he completely out of the picture? Why can’t her attorney make statements about the things we actually care about?

The last time we heard from Amanda’s attorney was back in March, just a day after the alleged pregnancy announcement. At that time, he told Fox News that Amanda was “seeking treatment for ongoing mental health issues,” and that “Any reports that Amanda is suffering from drug or alcohol addiction issues are completely false.” While, at the time, he didn’t directly reference the pregnancy thing, he did ask for privacy for Amanda, and for “any speculation about her personal life from the public and the media to cease so Amanda can focus on getting better.”

The thing is, I feel like speculation about Amanda did kind of cease after this? Like, we talked about the weird, maybe fake pregnancy announcement for a few days, and then we all moved on? Maybe David Esquibias hasn’t noticed, but there’s been a loth happening in the world since mid-March, so Amanda Bynes’ non-pregnancy wasn’t the kind of story that hung around for weeks. I mean, the government literally confirmed the existence of UFOs last week, and none of us even cared! To be honest, I care more about Amanda Bynes than UFOs, but still, we’re living in a 10-minute news cycle.

Sadly, Amanda has been radio silent on Instagram since the sonogram picture, so her attorney’s statements are the only info we have on her current situation. I wish she would bless us with some quarantine content, but maybe she just needs a break from social media for a while. Either way, I would really like an update on her relationship with Paul, so if her attorney could address that in his next Fox News statement, I’d appreciate it.