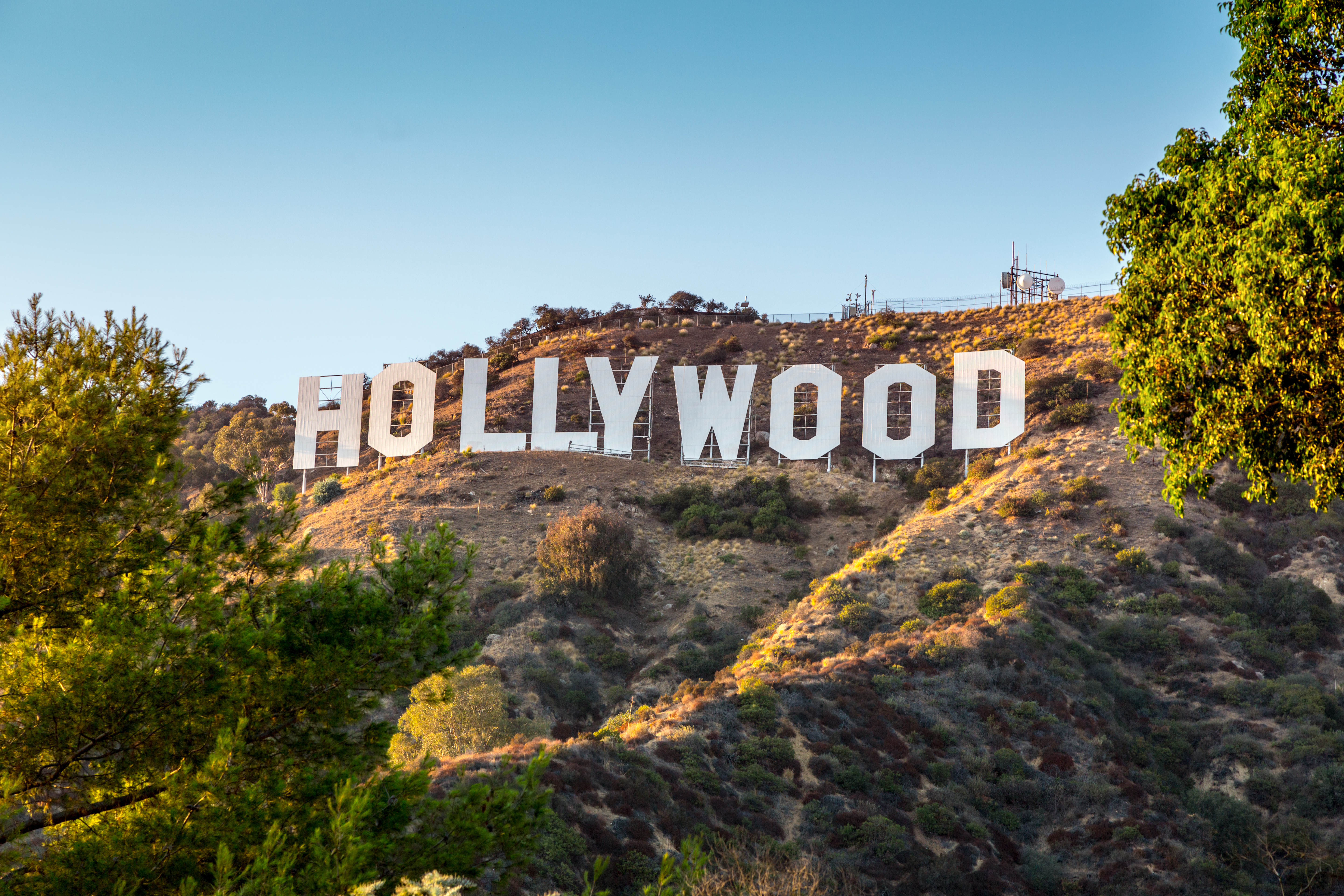 Another Celebrity Is Trying To Make Sex Cults Happen

There comes a time in every young, budding journalist’s life when they must sit in a café and whisper to themselves, “wtf is up with celebs and sex cults?” This is precisely what just happened to me after stumbling across the news that former Smallville actress Allison Mack was arrested for her involvement in the sex cult NXIVM. Was this opening line an excuse for me to refer to myself as “young” and “budding?” Maybe. Was “journalist” the biggest stretch in terms of descriptions for myself in that sentence? Definitely. Anyway, the point is, Allison Mack is going to trial for being a recruiter for a sex cult and it’s just like, why are people trying to make sex cults happen?

So, what exactly was this sex cult’s deal? Great Q. It was called DOS or “dominus obsequious sororium,” Latin for “master over the slave women,” naturally.  Allison Mack was allegedly a recruiter for the cult. Not to be insensitive, but like, tbh that’s a pretty hard job. Tough sell, man. Like, what exactly was her pitch strategy?

The cult is part of a group called Nxivm, which has reportedly branded its female members. The cult leader is Keith Raniere, and he allegedly made women of the group go on close to starvation diets so as to meet his beauty standards. He himself looks like a garden gnome with a middle part and is completely unfuckable, if you can believe. Also, of course his name is fucking Keith.

Allison Mack and Keith Raniere were both charged with sex trafficking, sex trafficking conspiracy, and forced labor conspiracy. Allison Mack pleaded not guilty on Friday, and will appear in court for a bail hearing today. This is all very dark and fucked up, and our hearts go out to any of the women who were affected by this atrocity.

Moral of the story is celebs, or anyone for that matter – looking at you, Keith – need to cool it with the sex cults. And that is my hot take. Ttyl, going to go into a wormhole of a Googling cults and then probs top it off with a Netflix documentary.