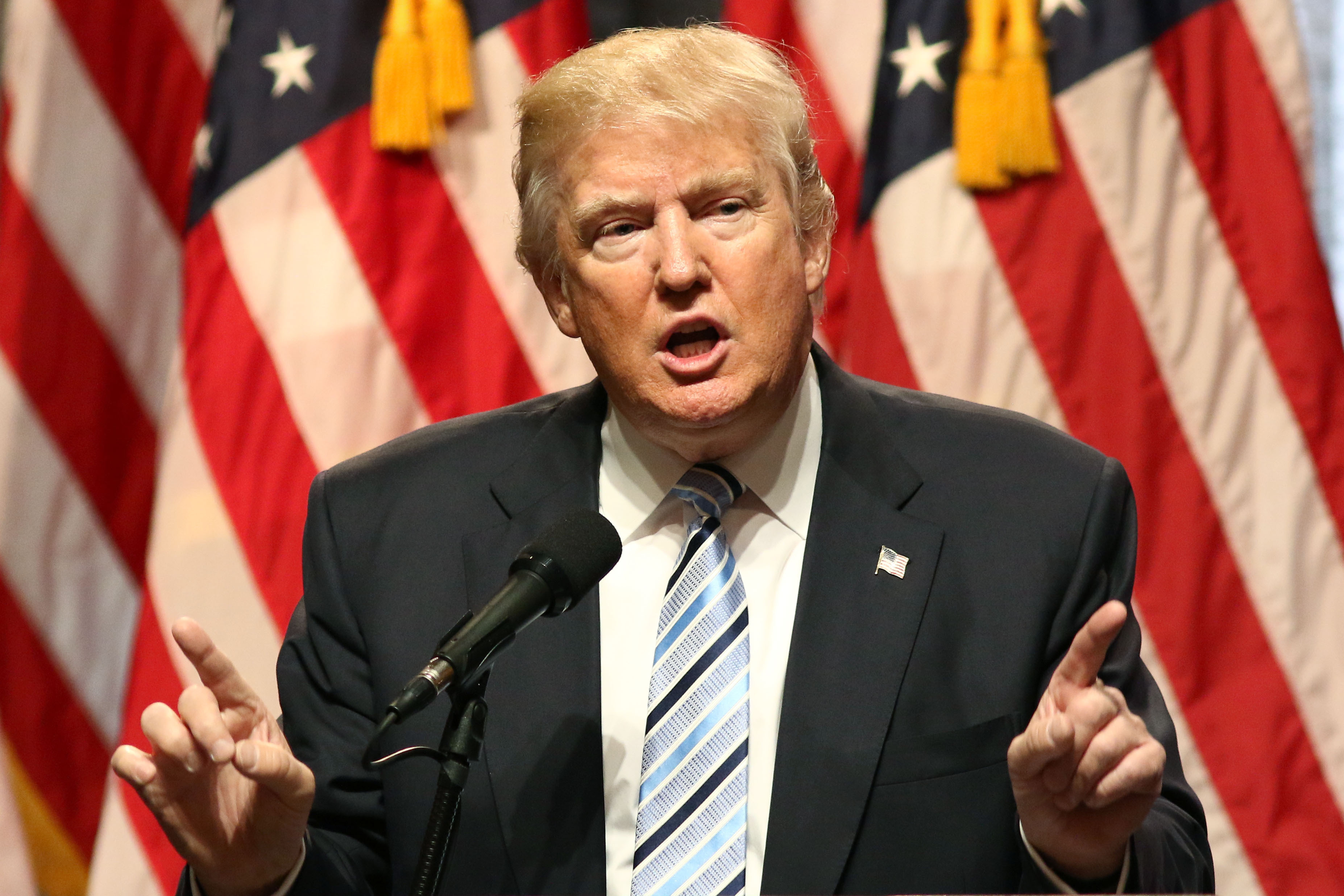 All The Facts Trump Got Wrong In His Op-Ed

Yesterday President Trump “wrote” an op-ed for USA Today, which I can only assume sent Fox News into a complete Gretchen Weiner mental tailspin. He wrote about the Democrats’ Medicare For All plan and how it “threatens America’s seniors.” If you can stretch your imagination to believe it, there are a lot of not true things in this article. I know, I know. Pick your jaw up off the floor and read the breakdown of the factual inaccuracies from our presidents op-ed.

I mean, let’s just get this one off the table. Saying that Trump, who tweeted the word “covfefe” wrote this entire thing is laughable. He couldn’t have even read past the headline without demanding there be pictures that go along with it.

Problem #2: The Price Is Wrong

I mean, it’s no surprise that Trump is bad with money, so when he says that Medicare for All will cost $32.6 trillion dollars over 10 years, he’s missing the mark. That may be how much the federal government will pay for the plan, but overall individuals will save money and it is $2 trillion less than how much the fed government would spend otherwise. Imagine how many SoulCycle classes you can go to for $2 trillion? Like 50!

Problem #3: The Seniors Have It

Trump wrote, “The Democrats’ plan means that after a life of hard work and sacrifice, seniors would no longer be able to depend on the benefits they were promised” and in short, this just is not true. The plan will actually add benefits like dental, vision, and hearing aids. Maybe he’s afraid if seniors can actually hear and see what he’s doing, he’ll lose their vote.

Problem #4: What Goes Up Must Come Down

Trump is telling people that in his tenure he’s caused premiums to go down. This just isn’t true. Some have, yes. But not all.  In fact, the administration has taken a stance in a lawsuit against “provisions protect those on the individual market with preexisting conditions from being denied a policy or charged higher premiums.”

Problem #5: Not All Dems Are Onboard

Trump loves nothing more than painting with a broad brushstroke (much like, say, a kindergartener.) He wrote that “we have seen Democrats across the country uniting around a new legislative proposal that would end Medicare as we know it.” In fact, only 16 Senators have officially backed Bernie Sanders’ proposal. That’s like barely enough to throw a fun birthday party.

Trump can’t go two tweets without trying to reignite the red scare. In a piece about Bernie Sanders’ health plan, he uses the phrase “open-borders socialism” and insinuates that Dems want people crossing the border illegally. That part of the op-ed felt like a Trump-themed Mad Libs.