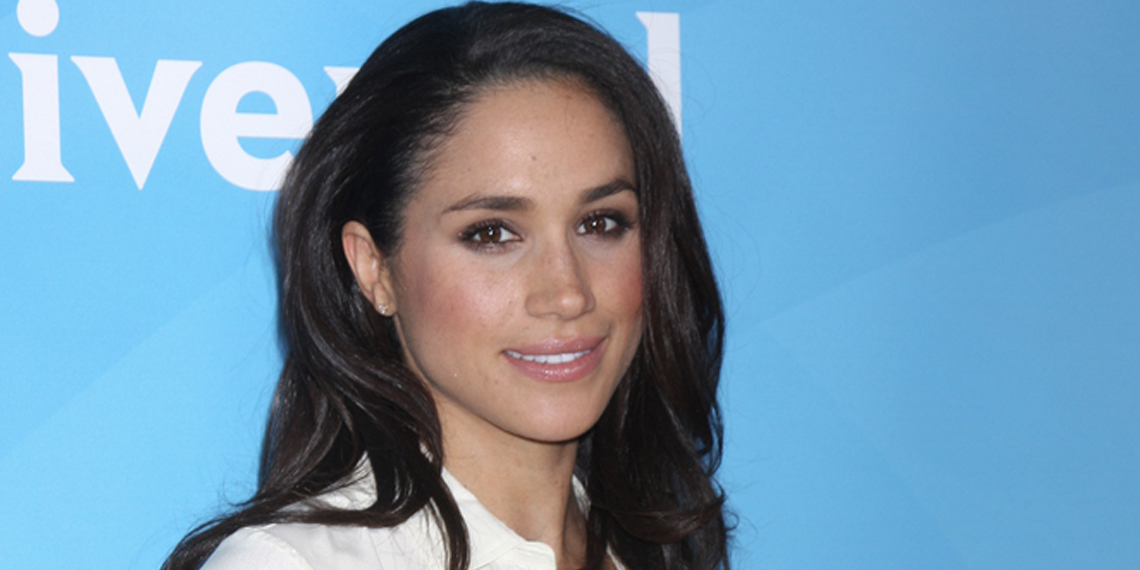 All The Dumbest Rumors About What Meghan Markle Is Doing Next

It’s been nearly two months since Prince Harry and Meghan Markle announced their intentions to step back from their roles within the royal family. In that time, the dust surrounding their monumental decision has begun to settle, and as the Sussexes finish up their last few weeks of royal engagements, we can finally get to the fun part: what the f*ck are Harry and Meghan going to do for money? In their initial announcement, one of the biggest points was that they want to be “financially independent,” aka give up their royal salaries and not live off the family money. A noble goal, to be sure, even though if I had an allowance like that, you’d have to pry it out of my cold, dead hands.

One of the first rumors that went around about Harry and Meghan’s money-making possibilities had to do with In January, just days after their initial announcement, The Times reported that Meghan had signed a voiceover deal with Disney. Apparently, she agreed to do voice work in return for a donation to the organization Elephants Without Borders, which is one of her causes. Along with this news, TMZ posted a video from last summer, in which Harry can be seen telling Disney CEO Bob Iger that his wife is available for voice work. This was obviously way before they announced they were leaving royal life behind, but whatever, it’s for charity.

It looks like the voiceover/charity exchange could just be the beginning of Meghan’s work with Disney. This week, the Daily Mail reported that Meghan Markle’s agent wants her to return to acting, with their source saying, “He has said she wants her return to acting to be part of an ensemble cast in something like a superhero film.” Disney just so happens to own Marvel Studios, so we know the beginnings of a relationship are there. Naturally, the Daily Mail didn’t miss a beat with this possibility, and immediately nicknamed her Meghan Marvel. I mean, just give them a Pulitzer for that nickname right now, but I’m not sure how likely this actually is.

All this Daily Mail source really said is that Meghan’s agent wants her to act again. Sure, they mention an ensemble “like a superhero film”, but that’s way different than saying that she’s about to sign a contract for the next big Marvel movie. If there’s any truth to this, I feel like the focus on an ensemble situation would just be an easier way to work her way back into acting than starring in a TV show or a huge movie by herself. Even before her royal stint, she wasn’t out here getting Oscar nominations, so a supporting ensemble role is probably more her speed. Pretty much everyone in Hollywood has been part of a superhero ensemble at this point, so why not Meghan?

While it’s fun to imagine Meghan putting on a superhero costume to get a check, it seems more likely that she and Harry will support themselves through standard rich person sh*t. Last month, the soon-to-be-formerly-royal couple spoke at a JP Morgan summit in Miami, and these are the kind of gigs that bring in the big money. It’s unclear if they were paid for this specific speaking engagement, but other public figures of their stature often pull in close to a million dollars for every high-profile speech. Even if Harry and Meghan are just trading these appearances for charity donations or something, they’ll be fine. These types of engagements, along with whatever official roles they hold within their upcoming charitable foundation, pretty much guarantee that they’ll never be desperate for money.

At this point, most of the rumors about Meghan’s upcoming gigs hover somewhere between “maybe?” and “probably not,” but there’s at least one rumor that has been fully debunked. Last month, it was reported that Meghan would be appearing on her BFF Jessica Mulroney’s reality show “I Do, Redo”, about couples getting married for the second time. Everyone got all excited about the Duchess’ return to TV, but CTV, the network behind the show, quickly set the record straight on Twitter.

As confirmed to @PageSix yesterday, the Duchess of Sussex does not appear in upcoming @CTV series I Do, Redo.

Well, it was fun while it lasted, but I’m not sure who really thought this was something Meghan would do.

This weekend, there was another fun rumor regarding Meghan’s post-royal engagements. The Sun (a paper that Meghan and Harry are currently suing) reported that Meghan would attend this May’s Met Gala as the guest of British Vogue editor-in-chief Edward Enninful. My first thought was to imagine all the ridiculous outfits she could wear to go with this year’s theme of ~time~, but yeah, that’s probably not happening. Hello! magazine’s own sources said that “the Duchess will not be attending the star-studded bash this year,” and while I’m not sure Hello! is super reliable, this doesn’t really seem like something Meghan would do so soon. Maybe next year, after she’s been cast in a Marvel movie.

So where are we now with all these rumors about Meghan’s future? Basically, the sky is the limit for what she could do next, but realistically, it probably won’t be that crazy. Most likely, she’s going to mind her own business and stack her charity coins, while only occasionally leaving her Canadian compound. Maybe there will be some forays into the entertainment industry (I hope), but I wouldn’t hold my breath to see her in an Avengers sequel any time soon. Meghan Marvel will just have to wait.