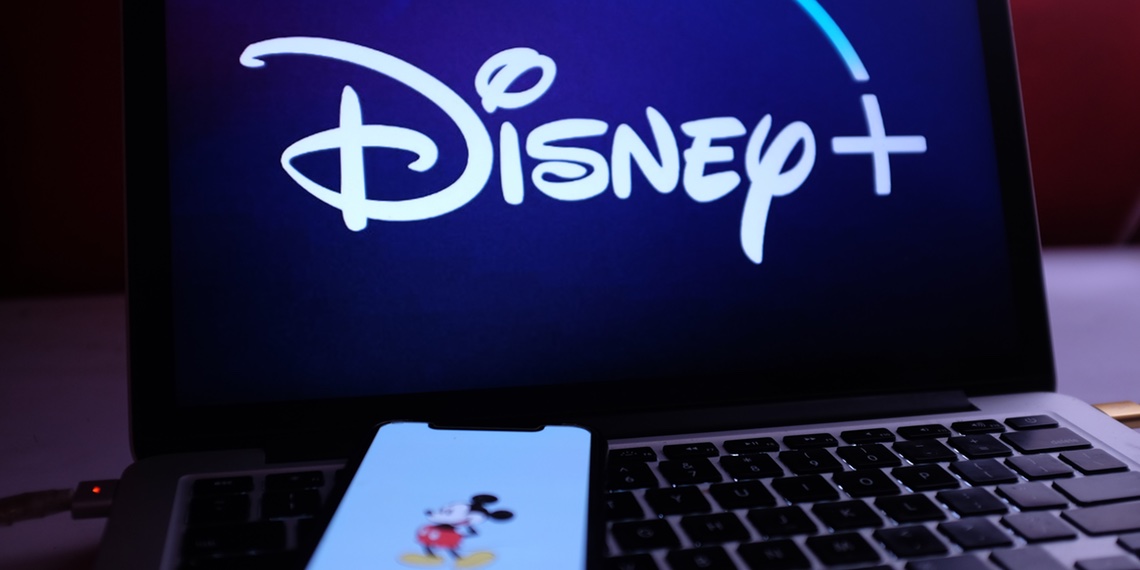 All The Best Stuff You Didn’t Realize Is On Disney+

Today marks the long-awaited launch of Walt Disney’s streaming service, Disney+. It’s hot on the heels of Apple TV+, which launched less than two weeks ago, and Disney is already projecting that they could reach 101 million subscribers within a few years. The site has even been crashing this morning due to overwhelming traffic.

When it comes to entertainment, Disney+ is a big f*cking deal. In case you didn’t realize, Disney owns most of the shows and movies you love to watch, and their streaming service basically has it all. They’ve got every Marvel movie (except for a few that are on Netflix until 2020), every Pixar movie, and every Star Wars movie. Those things are great, but that’s not even close to everything on Disney+. I subscribed and went through the site to see what it has to offer, and here are some of the most important offerings that I feel like no one is talking about.

Truly, it has never been harder for me to get work done than it is right now, knowing that there are 65 episodes of Lizzie McGuire just sitting there, waiting for me to watch them. The Lizzie McGuire movie is on there too, and of course, we know that filming has already started for the reboot, which will also be on Disney+ next year. What a time to be alive. I would pay $6.99 a month solely for the ability to watch Lizzie McGuire, so it’s safe to say I won’t be canceling my membership anytime soon.

All The Other Disney Channel Shows

I’m definitely most excited about Lizzie McGuire, but pretty much every Disney Channel show from your childhood is available, too. I’m talking Hannah Montana. I’m talking Suite Life. Even Stevens? Absolutely. I haven’t watched these shows in years, because most of them haven’t really been available to stream. Disney knows exactly what they’re doing, and it’s working.

As if the list of Disney Channel shows wasn’t enough, Disney+ also has all the DCOMs you could ever want. It’s taking every ounce of willpower I have not to watch Cadet Kelly right now. You’ve now got instant access to all the Zenon movies, all the High School Musical movies, and, most importantly, Smart House. This content is the exact excuse you need to fire up the group text and have a full-blown sleepover.

Like all the other major streaming services, Disney+ is investing major money into producing original content. There are many projects in the works, from the Lizzie McGuire reboot to a bunch of Marvel series, but there are a handful of things that are ready to stream right now. There’s The Mandalorian, a Star Wars spin-off series; a live-action Lady and the Tramp movie; and a musical series about a production of High School Musical. So meta. There’s also Noelle, a Christmas movie starring Anna Kendrick and Bill Hader, if you don’t feel like going to the theatre to see Last Christmas.

Every Animated Movie Ever

Remember when you were a kid, and Disney would have those commercials where they warned that your favorite movie was going into the Disney Vault, so you would guilt your parents into buying you the VHS while you had the chance? Yeah, those days are over. All of the Disney animated movies that basically made your childhood are on Disney+, and there’s even a dedicated section called Princesses Collection. If you’re the kind of person who still low-key wants to be a Disney Princess when you grow up, you’re going to thrive here.

If you love getting stoned and watching Planet Earth, Disney+ is gonna be an absolute vibe for you. There are two different National Geographic collections, as well as a whole section for Disney Nature. With titles like Monkey Kingdom, African Cats, and How Dogs Got Their Shape, you can spend entire weekends on the couch just watching animals do their thing. What could be better?

Basically, Disney+ has way more content than you could ever watch, but you better believe I’m gonna try to get through all of it. Tell me in the comments what you’re most excited to watch!