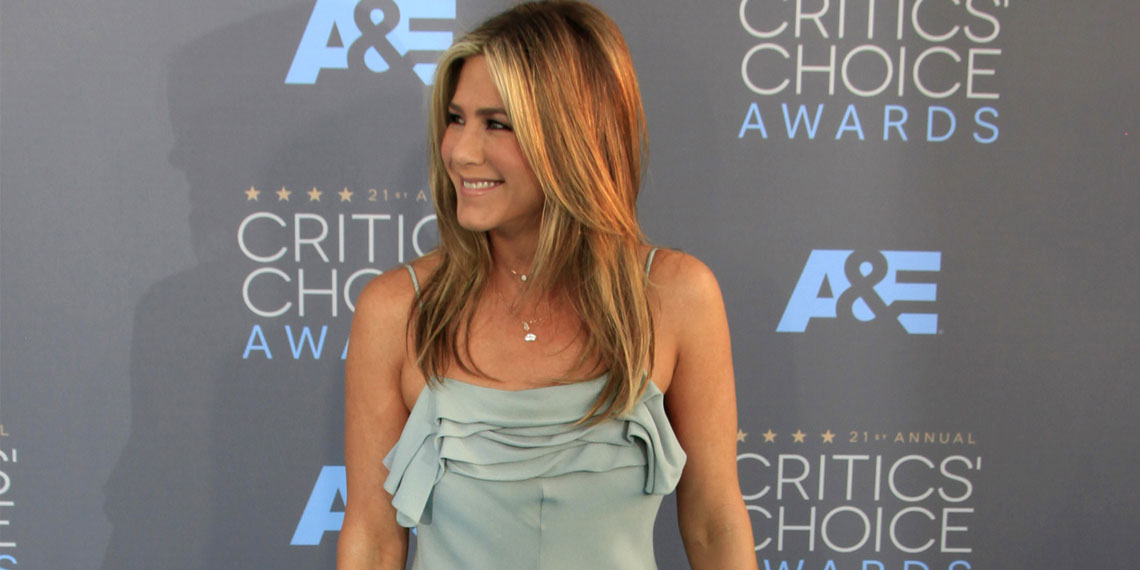 I have the benefit of sitting next door to a real, live dietitian—the kind that went to school for a million years and will probs pay off her student loans for the next several decades. Recently, she informed me that a diet followed by the likes of Gwyneth Paltrow, Jennifer Aniston, Kate Hudson, and other celebrities, is too good to be true. The diet in question is called the alkaline diet, and it is apparently 100% a scam for a multitude of reasons. I nearly spit out my iced coffee when I heard this. The internet has led me astray?! Say it isn’t so.

So, before you set off on a journey to reset your body’s pH levels, here’s everything you need to know about the alkaline diet and why it’s a waste of time and money.

What The Alkaline Diet Is

According to WebMD, my source for anxiety, the alkaline diet is a diet based on the theory that “some foods, like meat, wheat, refined sugar, and processed foods, cause your body to produce acid, which is bad for you.” It also claims, “eating specific foods that make your body more alkaline can protect against those conditions as well as shed pounds.” So that’s the science behind this plan—eat healthier foods, avoid processed garbage, fix your pH levels, and SHED THOSE POUNDS.

As for why people ever subscribed to this in the first place? “The theory goes that consuming acid-inducing foods and drinks creates an unhealthy cellular environment and sends distress signals throughout the body, leading to colds, outbreaks and inflammation. It’s suggested that continual acid-dumping via food can create chronic disease such as arthritis, osteoporosis, and cancer,” says Greatist. Sounds like a conspiracy theory, but ok. So, again, the idea is that if I eat basic (IT’S A PH JOKE, EVERYONE) food and avoid acid, I’ll live forever and be skinny. Yah, totally!

Why It Doesn’t Work

So basically, and for those of us who didn’t go to dietitian school, here’s the bottom line: the only way you can change the pH in your body is by hypo or hyperventilating, which means adding more oxygen to or taking oxygen away from your blood. No amount or type of food is going to have an effect on that. PERIOD. END OF STORY.

According to WebMD, our bodies are slightly alkaline to begin with, with a pH of 7.35-7.45. Our stomachs are obviously acidic, with a pH of 3.5 or less. WebMD says, “nothing you eat is going to substantially change the pH of your blood. Your body works to keep that level constant.” Thanks, WebMD, for the science lesson (NERDS!). But, yes, at the end of the day, a diet that claims to fix your body’s acid levels—which are perfect as they are—is utter crap. That’s what you get for following a diet peddled by self-proclaimed doctors like Gwyneth Paltrow and her Goop followers.

And, as a note, the guy who literally invented the alkaline diet, Robert Young, PhD, MAY BE GOING TO PRISON FOR PRACTICING MEDICINE WITHOUT A LICENSE. Yeah. He helped to write the book on this whole alkaline diet and the theory that all diseases are caused by too much or too little acid. According to Health.com, he was convicted of practicing medicine without a license. As an added bonus, “A jury was deadlocked on several other charges against him, including defrauding patients out of money.” He allegedly convinced terminally ill cancer patients that they could be cured by dping some weird expensive baking-soda treatments “to flush dangerous acid out of the body.” Yeah… This guy DEFINITELY sounds like someone who could make up a diet based around acid in your blood. What a jackass.

“But I Lost Weight, So You’re Wrong”

Here’s the thing: the alkaline diet may “work” in that you lose weight, but you’re not losing weight because of any kind of radical pH changes or sorcery in your blood. You’re losing weight on the alkaline diet because the cornerstones of said diet are to EAT HEALTHY. WHAT AN IMPRESSIVE CONCEPT.  By cutting out things like meat, refined sugar, and processed foods, you’re most likely going to lose weight. Granted, this diet says you don’t have to exercise—which, no, yes you do—but starting with eating better and cutting the crap is definitely going to give you a leg up. So fight me in the comments, and I’ll teach you about why the diet industry is a billion-dollar system and you’re a dope for getting duped by these shenanigans. Oh, and why you shouldn’t follow a diet invented by a quack doctor so he can swim in his dollar bills.

I hope I ruined everyone’s day. Bottom line: Diets in general don’t work because you’re applying a temporary fix to what should be a lifestyle change. Eat better, exercise more, and don’t inhale pizza every meal, and you’ll be healthier.