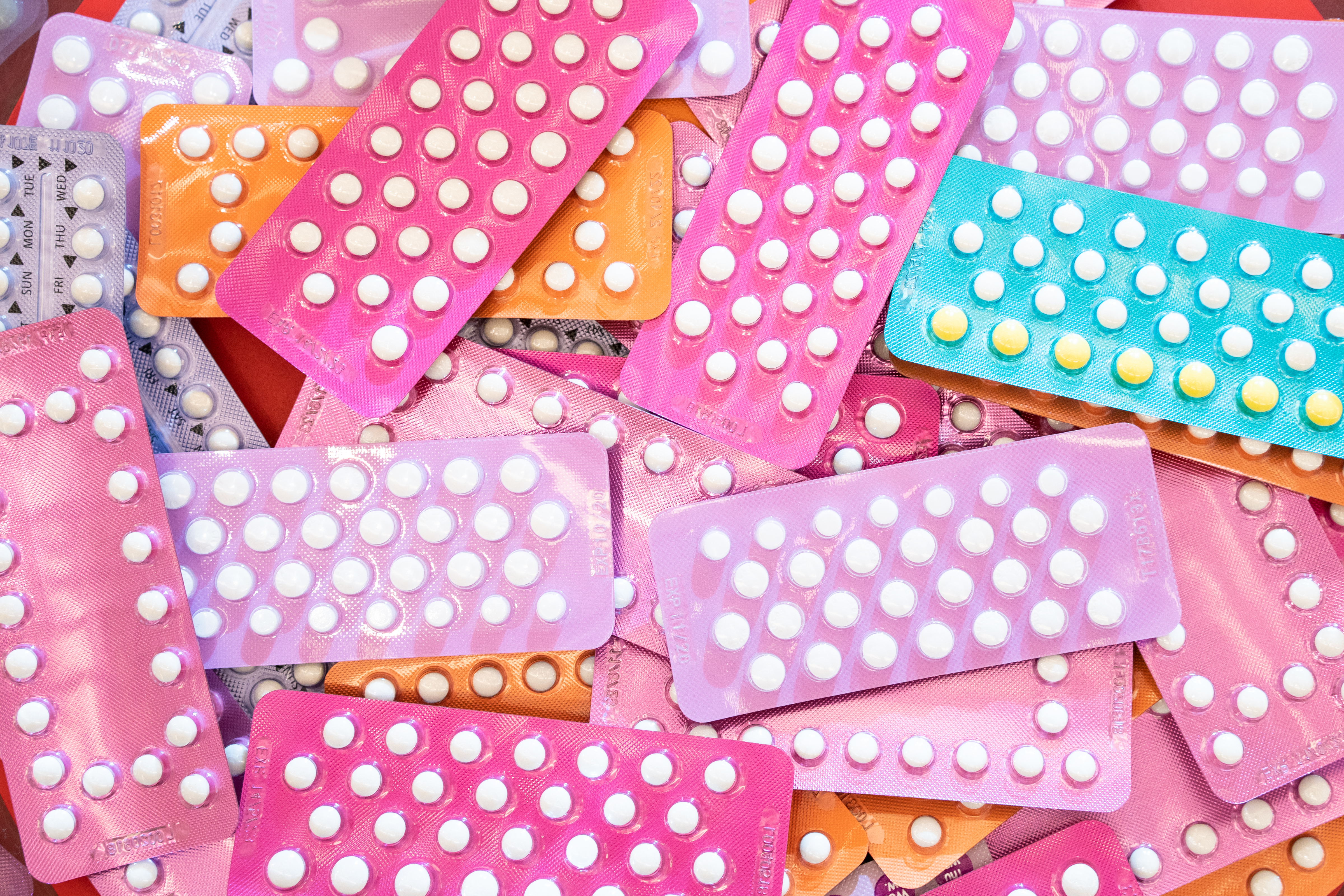 Access to birth control means giving womxn the basic right of controlling their own bodies. So naturally, it’s up for debate. However, a group of congresswomen and a senator are introducing a bill that could help make sure that affordable birth control is available to all womxn.  Yesterday, Representatives Ayanna Pressley, Katie Hill, Ami Bera, AOC along with Washington Senator Patty Murray released a bill that would ensure that birth control pills require neither a prescription or an out of pocket fee. Finally, lawmakers with some goddamn sense around here!

Psst! ? Birth control should be over-the-counter, pass it on.

No, the pill isn’t yet available over the counter. But the bill stipulates that when the FDA approves birth control pills for OTC use — which the bill urges it to do without delay — women should be able to get it without a prescription and with no extra out-of-pocket fees.

AOC dropped the trailer to the bill in a tweet that said “Psst! Birth control should be over-the-counter, pass it on” last week. Turns out this wasn’t just another one of her *perfect* tweets, it was the foreshadowing of an actual bill. Deemed the ‘#FreethePill legislation’ (so chic), the bill is v similar to one that was proposed by Senator Patty Murray in 2015. Murray essentially drafted the OG legislation and is now teaming up with this group of congresswomen bring it back, stronger than ever. We stan a comeback.

Massachusetts representative Ayanna Pressley referred to the group of lawmakers as “the Destiny’s Child of OTC birth control” with Murray the reigning Beyonce.

Hi there @tedcruz hit up our girl @pattymurray she and I have already written the bill, album dropping tomorrow ? @AOC's vocals (& original co sponsorship) = on point. @KatieHill4CA’s an original too. Just call it the Destiny's Child of OTC birth control https://t.co/Ri2q1Viez4

To those asking, yes @PattyMurray’s the Beyoncé of the group. Thank you for your long-standing leadership on reproductive justice Senator https://t.co/OWRkUU8dOs

“Wait” you must be thinking. “Republican Senator and human form of phlegmy sneeze Ted Cruz is a supporter of the bill?”

I agree. Perhaps, in addition to the legislation we are already working on together to ban Members of Congress from becoming lobbyists, we can team up here as well. A simple, clean bill making birth control available over the counter. Interested? https://t.co/7kh3kqxN1w

As you may recall, Ted Cruz and AOC had a nice convo on Twitter about how they would like to team up and introduce a bill that would ban former members of Congress from becoming lobbyists. That was enough to freeze over a nice top layer of ice in hell, and with this second Twitter interaction, I can only assume hell now looks like the set of Frozen. Since when is Ted Cruz so into bipartisanship? Does he have some ulterior motives here? Did Arya Stark murder Ted Cruz, take his face, and is now working from within the GOP?!

The likely explanation is that Ted Cruz supports this bill because it would mean moving reproductive healthcare to the free market. As it stands now, the Affordable Care Act essentially requires employer-backed insurance to cover women’s birth control, so all insured Americans have access to it. Altering this so that birth control is given OTC would take the government out of providing womxn with birth control, which is something religious and small government conservatives can get behind.