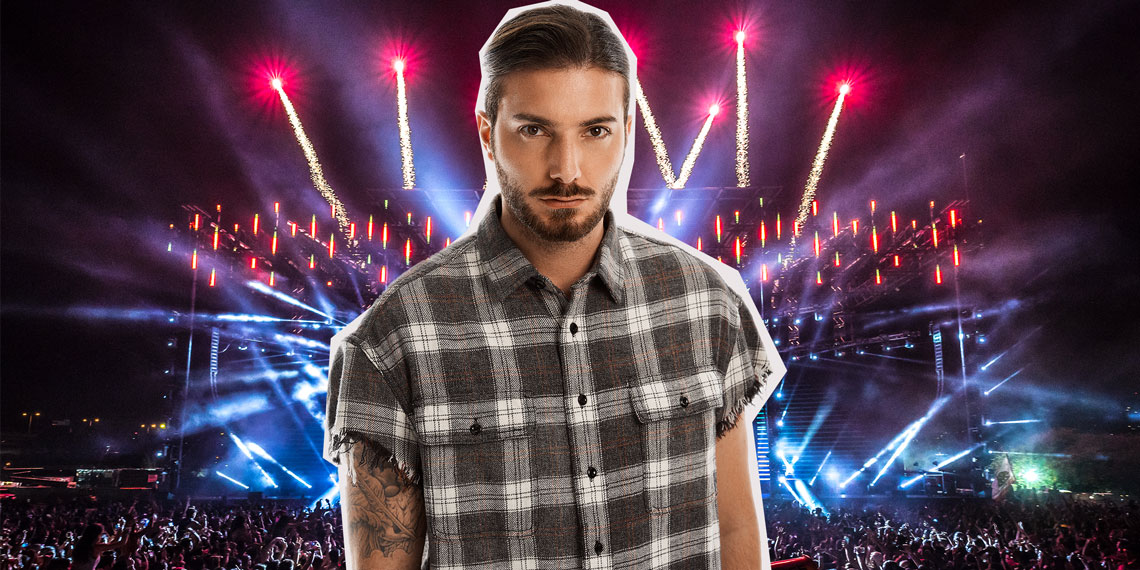 If you’re any sort of EDM fan, you’re probably well aware of Alesso’s music. For the past decade, he’s been one of the top dance music DJs and producers, headlining festivals and clubs around the world. His songs are iconic, but who is the Swedish DJ behind the music? We caught up with Alesso at Electric Zoo 2018, and asked him some of our most hard-hitting questions about his creative process, his new single “Remedy”, and life in general.

Betches: I really like your new single “Remedy.” What was your inspiration behind it?
Alesso: When I make music, I don’t have like, crazy ideas going on. I just start working on ideas and sometimes you get sent ideas. In this case, I was sent this idea, like a very rough demo of “Remedy.” I listened to it, and that rarely happens that someone sends me something and I like it. I’ve never worked with these guys before, and I was just like, “wait, I think I can do something great with this.” I was working on it in Mykonos. The more I worked on it, the more I felt like it was the right song for me to put out next. ‘Cause I’ve been working on so many songs the last six months, going back and forth which one would be my next single, and when I finished this one, which was literally like a month ago, I was like “wait, this is the one.” It’s a very melodic, melancholic song… I’ve been saying that it feels like a song you listen to when the summer is ending. Like, you had a great summer, but you’re sad about it too.

I feel like a lot of DJs nowadays are sort of anonymous, they hide behind a mask or a helmet, but it doesn’t seem like you’ve ever really chosen to hide your identity. Why?
Well personally, I just feel like they do that for branding. Maybe some are uncomfortable showing their face. But I don’t really have that much to say… It’s a brand.

I think it’s really interesting that you’ve been around for like, forever, but you’ve only released one full album. What’s the decision behind that?
I think releasing albums is important, but you don’t have to necessarily do that to show people what you represent. I’m working on an album right now, so hopefully it will be released, but after my first album, I was kind of deciding where I wanted to go with my music, because I don’t want to repeat myself. I need to keep things interesting or I’ll get bored. My team and I, we said we all agree I have an album, but anything could happen. Sometimes you get cold feet… but I think what’s important for my next album is that it’s a project, not just a bunch of songs that are put together.

How do you see it being different from your previous work?
I think that the difference is going to be not necessarily festival music, because my last album was very based on what’s happening on the stage. I feel like now the older I get, the more relationships I have with people, I feel like the music is inspiring me and coming out in another way. And I want people when they hear my music to think “this is different,” but hopefully in a good way. Still dance music, but I want to evolve.

Finally, you have great hair. I really want to know what hair products you use.
The secret is genetic. Both my mom and dad have great hair, so I think I was blessed with that. I think there’s a few tricks. Like when it’s this humid, I can’t wear my hair out, it will get crazy. I use this brand called Maria Nila, it’s all like, vegan stuff, like no bad chemicals or anything like that. And coconut oil, I use that too.