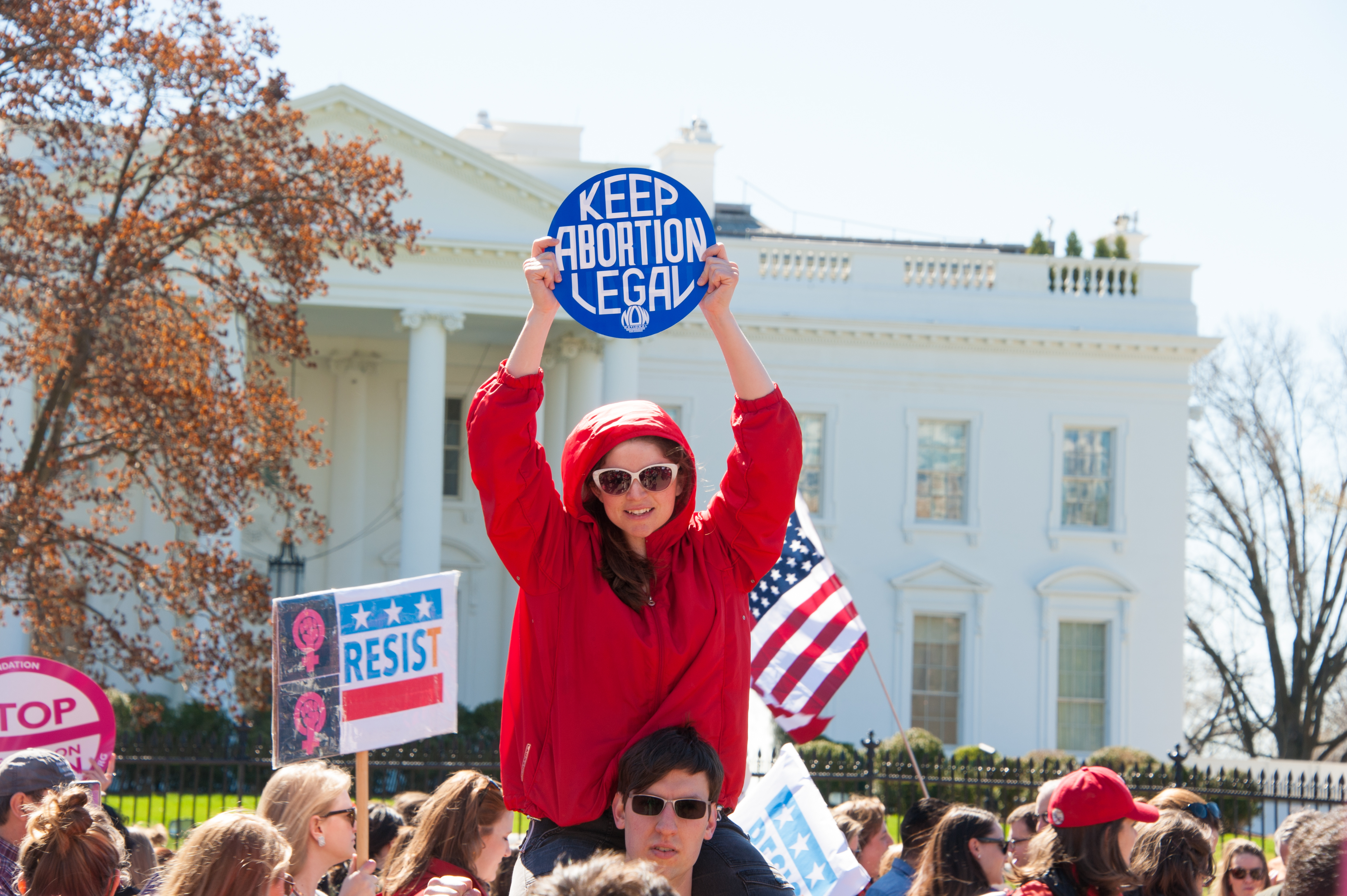 Abortion Was On the Ballot in Two States. There’s Good News And Bad News.

It’s pretty lowkey, but last week, America made some pretty big decisions! Some of these were fun: Joe Biden became the President and ballot measures legalized weed in multiple states. Others were less fun: like the two states that voted on whether or not people with uteruses would get to retain their rights to bodily autonomy.

Colorado and Louisiana both had ballot measures referencing abortion rights and access, and I’m pretty sure you can guess how it ended up. Here’s a breakdown of where there’s good news and where there’s decidedly not.

Honestly, Colorado’s been like the fun cousin during this entire election season. Not only did they flip a senate seat, replacing Republican Cory Gardner with Democrat John Hickenlooper, but voters in Colorado overwhelmingly rejected Proposition 115. If passed, the proposition would have introduced a ban on abortions after 22 weeks of pregnancy (about five and a half months) with exceptions for risks to the parent’s life.

Proposition 115 is the fourth failed ballot measure in the last 12 years that would have either restricted or banned abortion in Colorado, which is not entirely surprising given the state’s pro-choice history. According to The Denver Post, Colorado was the first state to decriminalize abortion. In 1967 a law was passed to allow abortion “in cases of rape, incest, if the woman’s health was threatened, or if the unborn child might have birth defects.”

TBH: I’m just hoping that Colorado clings on to their legacy as a pro-choice, pro-bodily autonomy icon and keeps setting an excellent example for their neighboring states.

Now for the bad news. If you have Republican family members or acquaintances, you might be used to them asking you precisely what rights or liberties you have lost over the last few years. Well, at least now you have some clear-as-f*cking-day evidence to point to.

Louisiana voted to add an amendment to the state’s Declaration of Rights that could further restrict abortion access in the state. Because anti-abortion advocates love hiding behind the lie of being ‘pro-life,’ the text of the amendment is as follows:

“Nothing in this constitution shall be construed to secure or protect a right to abortion or require the funding of abortion.”

This amendment does not totally ban abortions in the state. Instead, it strengthened Louisiana’s trigger laws, which would immediately criminalize all abortions if Roe v. Wade was overturned. It also makes it so pro-choice advocates and organizations wouldn’t have much ground to sue on if abortion is prohibited since citizens no longer have any state right to access abortion according to the amendment. Their right to an abortion remains protected by Roe v. Wade, which holds that the federal constitution protects this right.

Again, as of right now, this is not an all-out ban on abortion access. There definitely should be more of them, but Louisiana still has three clinics that provide abortions.

Sidenote: Listen, this f*cking sucks and is so disheartening. But, before you go and make generalizations about the south and specifically the state of Louisiana, remember all of the young/progressive people doing really hard work down here. As a college student who has lived in New Orleans for four years, I have seen so many of my friends and residents of the city fighting for progressive change. We phone banked for Democratic Senate candidates and to educate voters on Amendment One. Change is too slow, but we’re working on it!

These two polar opposite states give us a glimpse into what the country may look like if (G-d forbid) Roe v. Wade was overturned. States will likely continue passing trigger laws to ban abortions or laws and amendments that reaffirm the right to choose on local and state levels.

In the meantime, if you’re wondering how you can help individuals in areas where abortion rights are at risk: check out NARAL’s website and local abortion funds like the New Orleans Abortion Fund.