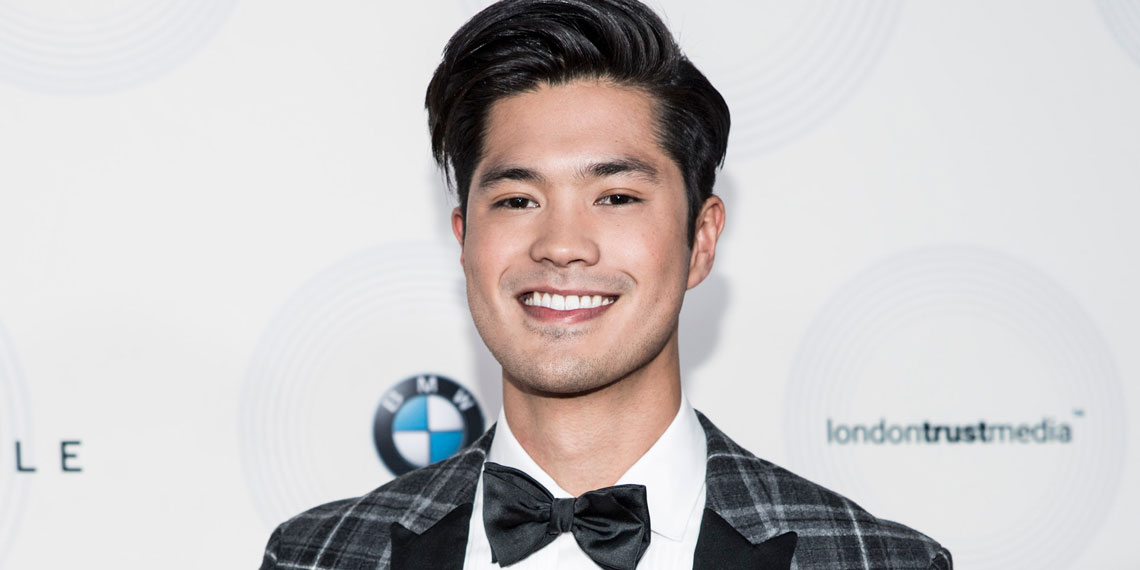 Gather round, children, and let me tell you the twisted tale of how Courtney Love (#TBT) may have conspired with a Riverdale star and Britney Spears’ ex manager to have her daughter’s ex-husband murdered. Yeah. Just sit with that for a sec. You ready? Let’s dive in…

Our story begins back in May, when Frances Bean Cobain’s ex-husband (side note: Frances Bean is old enough to be married and divorced??) Isaiah Silva filed a lawsuit against Courtney Love, Love’s manager Sam Lufti (who also used to be Britney Spears’ manager), and several other men. While suing Courtney Love is nothing out of the ordinary, the crime the lawsuit alleges she committed 100% is. According to the suit, Love conspired with these men to break into his house and steal back the acoustic guitar Kurt Cobain played during Nirvana’s iconic 1993 MTV Unplugged performance. (Secondary sidenote: don’t give your dead dad’s important sh*t to anyone, even if you’re married to them. You never know what might happen. Pete Davidson, I’m looking at you, boo.)

But they didn’t just want the guitar, grunge fans—oh no. They wanted blood. According to Silva’s lawsuit, part of the plan was not only to steal the guitar, but also to kill him. And that’s not all. This lawsuit also names Riverdale and 13 Reasons Why star Ross Butler as one of the murderous accomplices. It’s hard to believe someone with a major role in two of the biggest teen dramas of the year would even have the time to commit a murder but, then again, who knows what Ross was up to in 2016. We were all different then. I didn’t even have bangs.

Butler is asking the courts dismiss the suit and is denying that he ever tried to murder anyone—acting releases endorphins, endorphins make you happy, and happy people don’t kill rock legends’ daughter’s ex-husbands. They just don’t! But this story is too juicy not to at least entertain it for a little while.

So What Does Each Side Say?

According to Silva, Sam Lufti, Ross Butler, and some other randos showed up at his house in June of 2016, burglarized him, “sexually battered” him, tried to kill him, and attempted to steal back Kurt’s guitar. He says they got into the house by pretending to be cops, beat him up, and dragged him to an Escalade and drove away. Luckily for Silva, a friend who was visiting ran out of the house and called 911, then used his own car to block their exit, effectively ending the attempted kidnapping. When the LAPD showed up, Silva says Lufti told him he and Courtney “own the judicial system,” and pressured Silva into saying it was a “prank gone wrong.” He also says someone hacked his phone to plant false suicidal messages so that they could make his death look like a suicide. And all this for a guitar that they didn’t even get.

In Butler’s version of the story, on the night in question he and Lufti drove to Silva’s house because they were concerned over some “troubling text messages” and wanted to make sure Frances and Isaiah were okay. When they arrived, Butler says they noticed sheets covering the windows and knocked on the front door, which set off an alarm. Butler says eventually someone came to the door and he was greeted “calmly and amicably by Silva.” He also describes Silva as “frail, emaciated, and had a terrible odor.” Damn. So his defense is basically, “I never tried to murder anyone and also you smell like sh*t.”

Apparently after that, Butler claims that “another man” called the police, who arrived, spoke to everyone, and left. He says he was “shocked” to learn Silva had sued him. Butler is now demanding the claims be dismissed.

Soooo What Do We Think?

Umm…this seems…far fetched? I’m not one to shy away from murder conspiracies involving Courtney Love, but what does Ross Butler have to gain here? On the other hand, both Silva and Frances Bean have been embroiled in a battle over her father’s guitar for years, and it was eventually awarded to Silva in the divorce settlement, (I REPEAT: DO NOT GIVE YOUR DEAD DAD’S STUFF TO YOUR SPOUSE NO MATTER HOW MUCH YOU LIKE THEM!!!) so I could see this getting ugly. Also Sam Lufti is shady as f*ck, and Britney had to get a restraining order against him back in the day. And if Britney doesn’t trust you, then I don’t trust you. That’s just the rule.

On the other other hand, if someone broke into your house, beat you up, and tried to steal your one of a kind guitar, wouldn’t you like…pursue a criminal case and not just sue them? Also, if they did all that sh*t, why didn’t they get the guitar? If you were going to fake a suicide, why would you take the person out of the house? Also, why did his friend only run out of the house at the end and not doing anything during the burglary/assault/attempted murder? And if he had been beaten up so badly wouldn’t the LAPD have like, noticed that when the arrived? Also, why does Silva smell so bad? These are questions I have.

So do I think that Courtney Love, Britney Spears’ ex manager, and Ross Butler conspired to kill someone and steal his guitar? Probs not. Do I think it would make an amazing plotline on Riverdale? Hell yeah.