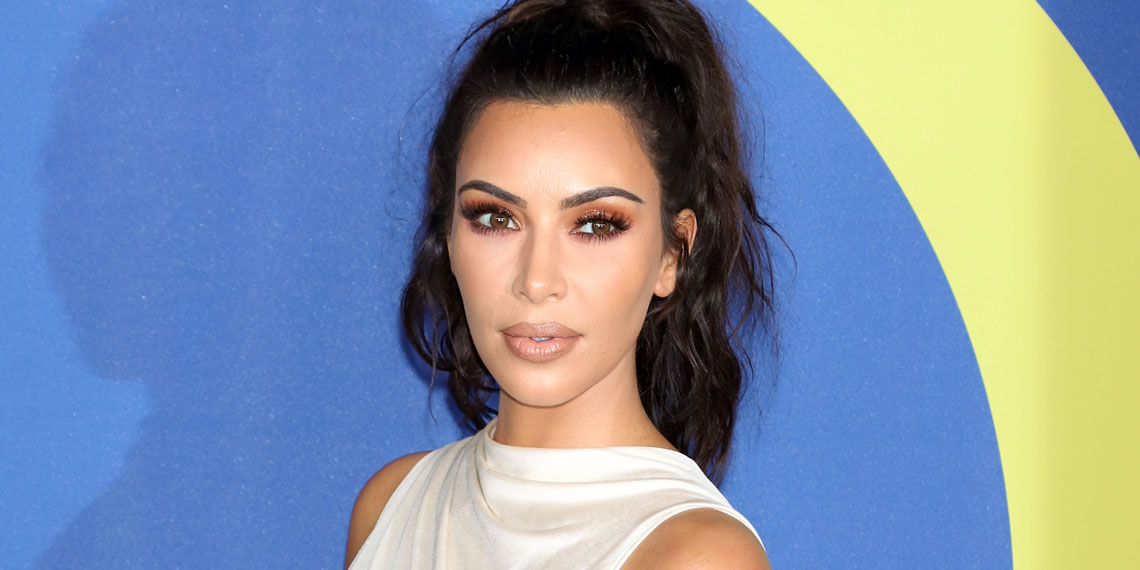 A Ranking Of Kim Kardashian’s Exes

Hey friends, it’s a big day. Today, October 21st, is the birthday of my personal idol and savior, Kim Kardashian. Or, more accurately, Kimberly Noel Kardashian-West. Mama KiKi is 38 years old today, and it seems like things have never been better. She’s rich AF, she has three beautiful children, and she’s still the hottest person on the planet (don’t @ me). The only thing that’s wrong? Oh yeah, her husband has lost his godd*mn mind. Things have been rough in Kanye-land these past few months, and people have even been wondering if Kim would leave him over his pro-Trump views. I doubt this will happen, but now seems like a good time to revisit some of Kim’s past relationships. I present, without a shred of scientific evidence, a ranking of Kim Kardashian’s exes.

It’s easy to forget about Kim Kardashian’s first marriage, because nobody GAF about Kim when she was married to Damon. But the story here is pretty sketchy. First of all, Damon is 10 years older than Kim, and they eloped when she was just 19. Okay, ew. They were married in 2000, and filed for divorce in 2003. They’ve kept quiet about the marriage, but their public divorce papers are really bleak. Apparently, Damon was super controlling, pushing Kim to get plastic surgery and spend less time with her family. Kim was also reportedly a victim of domestic violence, which is really sad. Thank God Kimmy got out of there when she did.

Ah yes, Ray J. To be honest, I almost forgot about this relationship, even though it’s really what started the whole Kardashian empire. Ray J really ain’t sh*t, but it’s hard to be worse than the abusive husband. When the infamous sex tape came out, Kim filed a lawsuit about it, which makes it seem like Ray J was probably the one who leaked it. This is obviously not cool, and Kim reportedly settled the lawsuit for $5 million. Good job Kim, get those coins.

Get ready for a throwback. Way back in 2006, Nick Lachey briefly dated Kim, right after he split up with Jessica Simpson. At the time, Kim was just a stylist, and the People article about them dating is hilarious. In the headline, Kim is just referred to as Nick’s “new gal,” which truly shows how much the world has changed since 2006. Kim, you’ve come so far. I’ve always liked Nick, even if this relationship wasn’t anything important.

Everyone can probably agree that the 72-day marriage was not Kim’s finest moment. It’s hard to say if anyone was really at fault here, but obviously this relationship was not ever meant to be something serious. I was never impressed with Kris, considering that he looks and acts like a caveman, and their relationship was a little too perfectly designed for the KUWTK cameras. He doesn’t seem like a bad guy necessarily, but I don’t really have any idea what he’s up to these days, nor do I care.

Let me be real, I kinda miss Reggie? He and Kim were together for years, and their relationship was a central part of the early seasons of Keeping Up. At the time, he was always really busy with his football career in New Orleans, and things didn’t work out. They split for the last time in 2010, and he subsequently married another Armenian, dancer Lilit Avagyan. What can I say, the guy has a type. He seems happy these days, but his years with Kim will always be a golden age in my mind.

Kim Kardashian has definitely been spotted out with some other randos throughout the years, but I tried to hit all the important spots. Do you think Kanye will be an ex in the future, or will Kimye stick it out forever? There’s no way to know, but for now, I just hope Kim has a nice birthday.