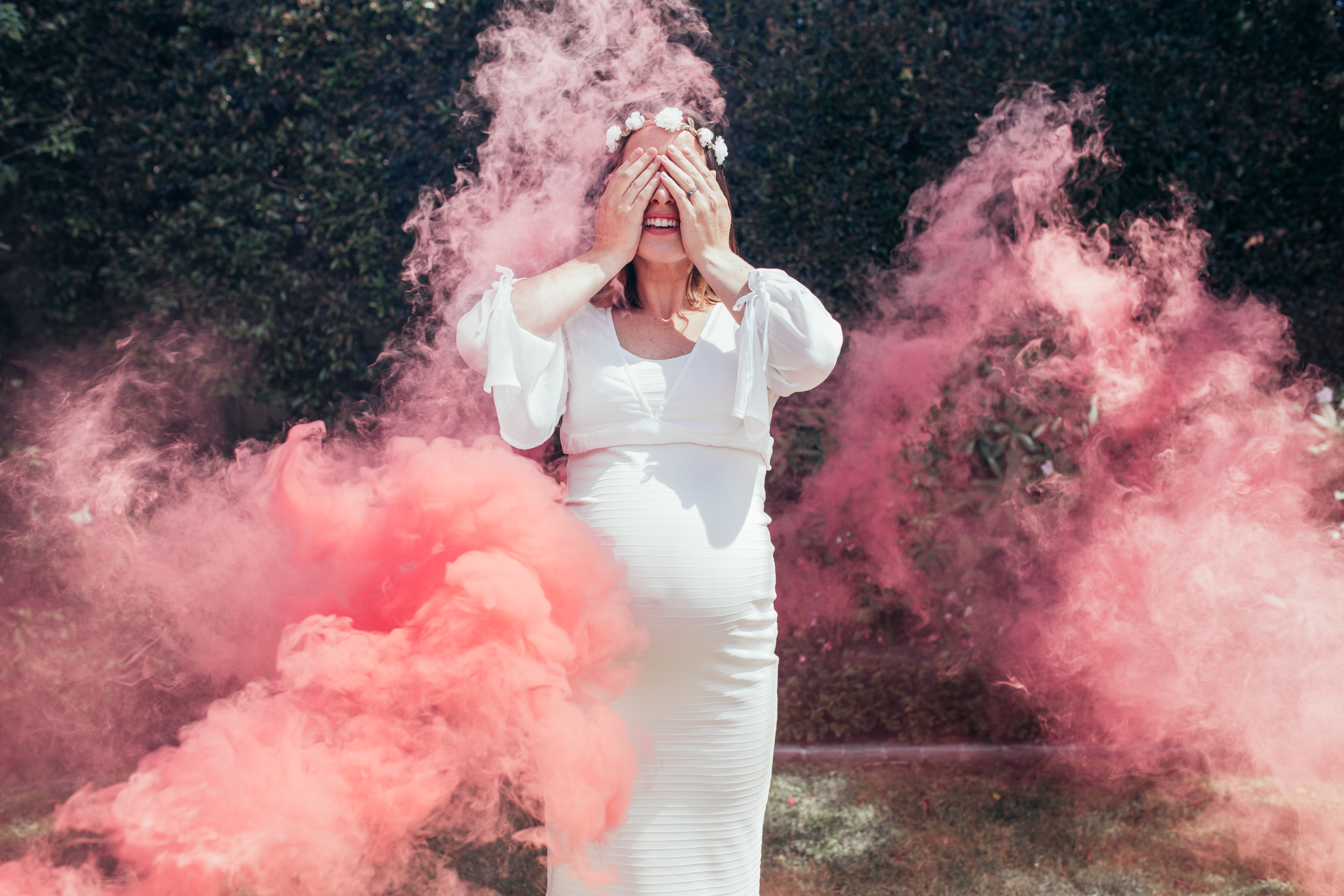 There’s a lot of irritating trends out there right now, but the over-the-top “gender reveal party” is one we can hope fizzles out soon. Not only does it worship the gender binary, but it also forces all your friends and family to shell out more money for yet another party involving your pregnancy. There are only so many tiny socks and penguin onesies to give, people!

In case you aren’t bitter, though, and love parties designed to frustrate well-meaning bakers everywhere, gender reveal parties can be adorable and exciting excuses to celebrate a new addition to the family. Or, at least this is what a U.S. Border Patrol Agent named Dennis Dickey thought…

Dickey, 37, of Arizona pleaded guilty in federal court in September for igniting a colossal wildfire that started as an elaborate stunt to announce that his wife was having a son. According to authorities, the “sawmill fire” in April 2017 destroyed more than 45,000 acres of land. What it worth it, Dickey? Because you could’ve just gone for cupcakes, confetti, balloons, paintballs, or I don’t know, literally anything else. In a video obtained by the U.S. Forest Service through the Freedom of Information Act, a display with “boy girl” is shot, blue smoke emerges and then a full on fire erupts.

Even before the display is shot, it’s clear that there is a ton of dry brush, sticks, and grass at this gender reveal/arson party. I’m not a Boy Scout, but I’m pretty sure it’s not safe to set off explosives when you’re surrounded by a field of thirsty wood. According to the Justice Department, the cause of the fire was a (surprise!) highly explosive substance called Tannerite that Dickey placed inside the display and then shot with a rifle. In case you missed it before, this man is also a U.S. Border Patrol Agent. Are you feeling safe yet?

When he was sentenced to five years of probation in October, Dickey agreed to pay $100,000 and another $120,000 in monthly payments of $500 over twenty years. In other words, when Dickey’s son is about to celebrate his 21st birthday, Dickey will hopefully have learned his lesson about expensive and dangerous party mistakes. Better luck next time, Dickey, maybe things would’ve turned out better if the smoke had been pink…