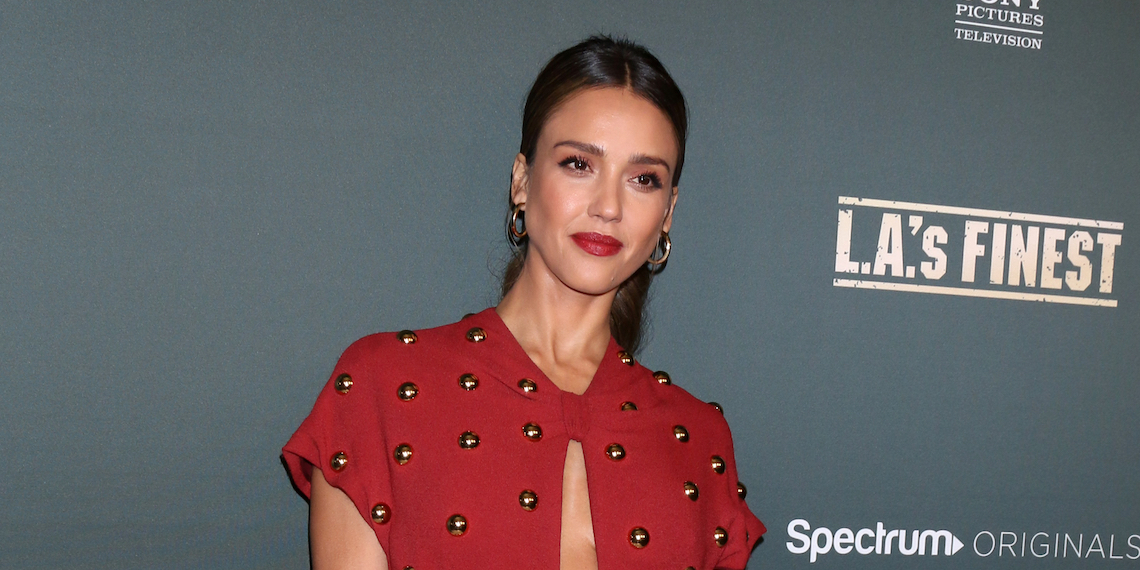 A Bunch Of Celebs Were Targeted In A Social Media Hack

When using social media, there are always risks associated with privacy and security. Normally, I just assume that the government and/or the Russians already have whatever information they want about me, but some people are a lot more paranoid. If that’s you, then you’re probably already aware of how many people have been hacked on Instagram and Twitter in the last couple weeks.

The first prominent hacking that I noticed was Shep Rose, one of the stars of Bravo’s Southern Charm. Last Monday night, a series of messages were posted on his Instagram about how he was “stuck” in California and desperately needed someone to send him money. The posts claimed that his bank account was frozen, and that he didn’t even have a phone (not sure how he would’ve been posting Instagram stories without a phone, but okay).

This obviously turned out not to be real, but it didn’t stop some people from being freaked out by the posts. It’s unclear if anyone actually sent money to whoever hacked the account, but Shep posted a message thanking everyone who was concerned he was actually in danger. In particular, the thanked a few of his fellow Southern Charm cast members, and honestly, it makes sense that some of these clowns would fall for a scam like this. Southern Charm is so entertaining, but they’re not all the sharpest tools in the shed.

So my Instagram was hacked last night. It’s caused a lot of stress for me and those of you that were understandingly worried about me. As much as the experience sucked, in a strange way it’s been humbling and eye opening to feel the love and concern from everyone. Thanks to those who reached out and sorry that this con man invaded our lives. ? especially sorry to @camwimberly1 @wsudlersmith @caconover And a handful of others. They were the most worried. Love you All! #closebuddies1 was strangely unconcerned ? ☺️(that’s a text chain of friends from way back) also a big thanks to @instagram for helping retrieve my account ?. And @amandaplong and @bravotv digital department

Then, as you might have heard already, last Wednesday the Betches Instagram got hacked. It happened in the middle of the night, but thankfully we have multiple insomniacs in our office, so it was handled by 9am. Still, it was pretty stressful, and at least a few people fell for it, downloaded some app, and played a solitaire game thinking they were about to win a Tesla. Sorry to disappoint, but Betches is not giving out a Tesla, or a thousand iPhones, so don’t hold your breath.

Clearly, whatever hacker got a hold of our Instagram account is talented, because the exact same thing is happening to Julianne Hough as we speak. It’s the exact same ugly blue, red, and orange writing, and the disgustingly orange story slides promising millions of dollars worth of giveaways. Julianne tweeted acknowledging the hack, but as of right now the posts are still up on her page. Hopefully she gets back into her account soon, because as we’ve seen before, there are definitely people who will fall for this.

While desperate pleas for money and scammy electronics giveaways aren’t ideal, the award for worst Instagram hacking definitely goes to Jessica Alba. Poor Jessica Alba. Honestly, I feel so bad for her. Over the weekend, her account was hacked by someone who is obviously a complete loser, and they posted over a dozen horribly offensive tweets. From claiming that “Nazi Germany did nothing wrong,” to many uses of the N-word, to claiming that handicapped people were “behind 9/11,” it was BAD.

JESSICA ALBA GETTING HACKED IS THE MOST UNPRECEDENTED EVENT OF 2019 pic.twitter.com/LvilxNNWD0

Thankfully, all of those gross tweets have been taken down now, but Jessica hasn’t actually addressed the hack. I’m sure she was low-key traumatized, I mean, imagine waking up and seeing a bunch of notifications and then realizing that THIS is what it’s about. Distressing, to say the least. I feel like she definitely should address the hack given the offensive nature of the tweets, but either way I feel sorry that this happened to her.

The bottom line is that there are lots of scammers out there in the world, and people get hacked all the time, but it seems strange that all of these high-profile accounts have been hacked in the past week. I guess this is a good reminder to change your passwords and not just make them your birthday or your dog’s name, not that I would ever do something like that.