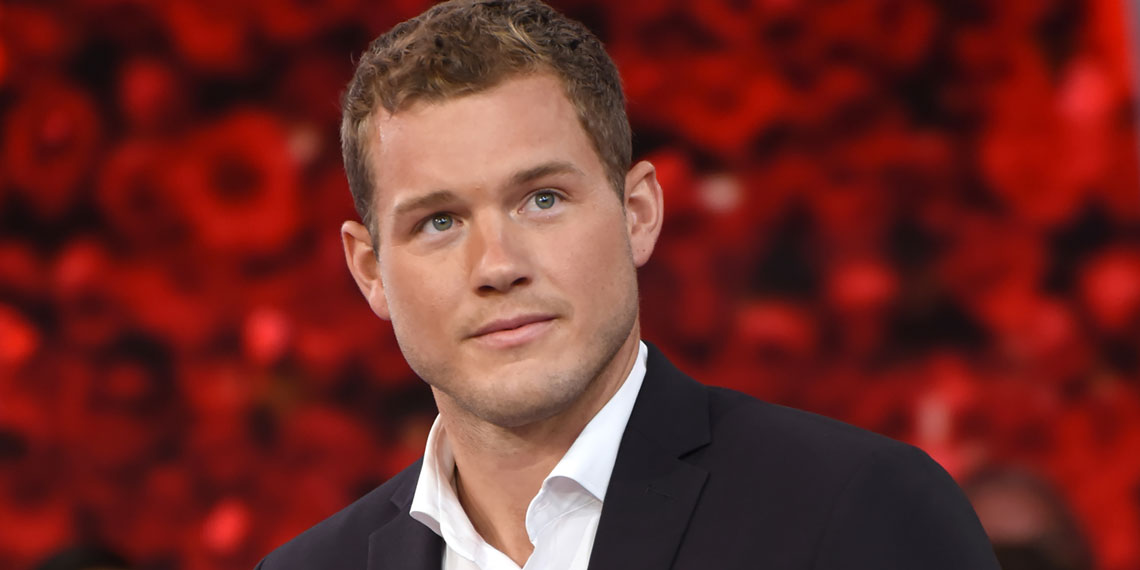 Halloween might be over, but the scares just keep on coming. In honor of the holiday, the devil himself, Mike Fleiss, gifted us with a promo for the new season of The Bachelor starring the guy nobody asked for virgin who can’t drive, Colton Underwood. And boy, do I feel like someone just threw a handful of loose raisins into my trick-or-treat bag, because this sh*t is WRONG. But don’t just trust me, see for yourself. Here’s the trailer that the producers of The Bachelor dropped on Halloween—and I know I’m late to the game, don’t @ me, I was fighting off both a sugar hangover and a real hangover so I missed it initially. But I’m here now to mercilessly mock it, and that’s what matters, right?

Wow. This is more terrifying than the short preview I saw for Hereditary and that thing gave me nightmares for months. Let me break this dumpster full of trash into into individual pieces of trash for you.

The BOOCHELOR? How long do we think it took them to come up with that? And I’m sorry producers, but you are not funny. Stick to what you’re good at: manipulating women into acting crazy, convincing men to strip down and fight each other in a baby pool full of lube, and driving me into an early grave. Mmmk?

Also, can we talk for a second about the guy who does the voiceovers? Because I’m pretty sure I heard a cry for help when he spit out the word “boochelor.” I’m sensing a hint of depression, mixed with condescension, all topped off with a giant blob of despair over how his life ended up. Can someone check up on him? Plus after YEARS of these lame-ass promos, he’s gotta be hitting the bottle pretty hard. ABC, can I get a contact number and next of kin?

Okay, did they call Colton up and tell him to meet them at his local Sears studio? I’m having traumatic flashbacks to when I was there for hours because my brother refused to smile until the very end when the rest of us were exhausted. Obviously he looks the best. ANYWAY, this studio is pathetic. They got themselves the room at Sears, cheap candy, a plastic cauldron from Walmart and filmed it all on an iPhone 6. I can already tell they’re not spending a f*cking dime on this season. I hope you’re all excited for dates at the local fire house banquet hall.

I’d also like to bring it back to the candy for a sec. I’ve watched this promo until my eyes bled (which happened pretty fast tbh) and I still for the life of me can’t figure out what kind of candy it is. Is it a mere prop? Here’s a tip ABC, if you want me to salivate over the most vanilla dude you’ve ever cast as the Bachelor, you’re gonna need some peanut butter cups.

So I’m not really sure what the goal of this preview was. Were they trying to make Colton seem sexy? Because I’ll admit, Colton is a handsome guy, but no woman in their right mind is turned on by this face:

WHY, ABC?? Did Colton take acting direction from Jack Stone? Is this supposed to be sexy?? And Colton is not even in costume! Is this not a Halloween themed promo? At least show me the guy has a sense of humor and throw a Michael Myers mask on him instead of dressing him up as a dude that rented the cheapest tux from Men’s Warehouse. Colton, you’re going to have to be a little less basic if you want me to get excited for your season that I’m definitely going to watch no matter what I might protest.

And those are my thoughts on the promo! The only good thing I can say about it is that I did not once have to hear the phrase “let’s do the damn thing.” Good work. If you keep that going, ABC, maybe I won’t have to burn down your headquarters!