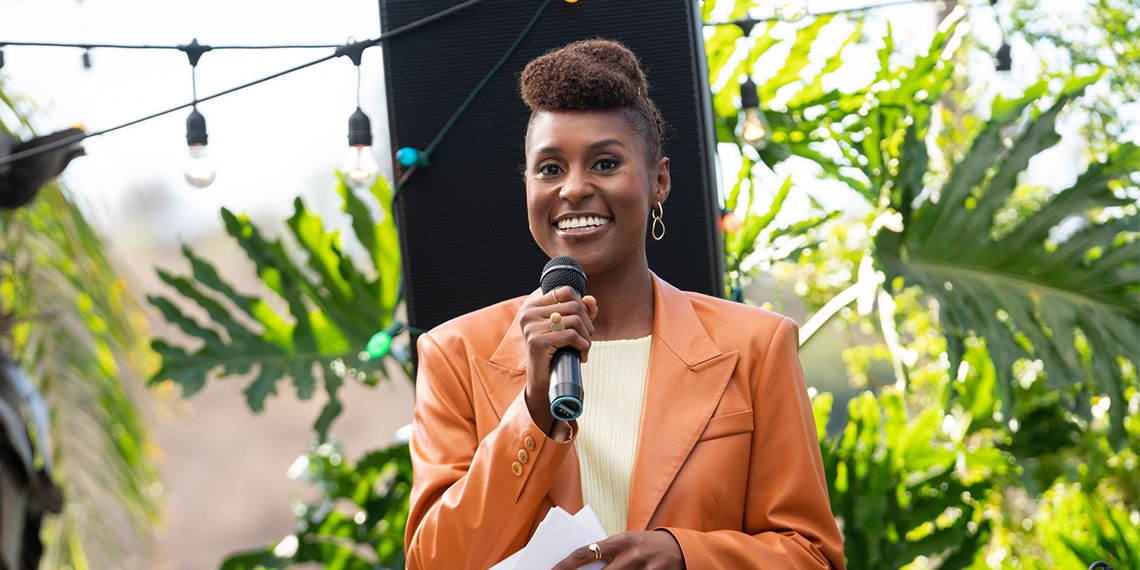 Due to the spread of COVID-19, a lot of things have been temporarily put on hold. I mean, the f*cking Olympics were postponed, so that’s when you know it’s real. Pretty much every industry has been affected by the pandemic, and TV is no exception. Production has been shut down across the board, with wide-ranging effects. Many current shows haven’t finished filming their seasons, pilots for the fall are now in peril, and who knows if we’re ever getting Clare’s season of The Bachelorette.

But while there are still more questions than answers when it comes to COVID-19’s effects on the TV landscape, not everything is terrible. There are plenty of shows premiering in the next month or so that were finished before society stopped happening, praise be. If you’ve finished Tiger King and are running out of ideas of what to binge next, here are the most important TV premieres that will help us get through quaran-times.

One of Bravo’s most iconic franchises is here to save us from our isolation spirals, and not a moment too soon. With Bethenny Frankel departing after season 11, it’ll be interesting to see what the vibe is this year, but these ladies are always a good time. This season will feature a new Housewife, an engagement, and no doubt, many sloppy drunk fights. Can’t wait!

After six seasons, Shonda Rhimes’ hit drama is coming to an end, and I’m sure it’ll go out with a bang. After a six-month break, the show’s final season picks back up in April for a six-episode “Farewell Event”. That sounds dramatic, but this show is always over the top. Viola Davis is one of the best actresses of her generation, and long-time fans will be eager to see how things end up. If you haven’t watched before, the first five seasons are available on Netflix, so get to work.

The brand new Quibi streaming service is launching on April 6th, and there’s going to be plenty of content, but I already know what I’lll be watching first. In this comedy/reality show, Chrissy Teigen stars as the judge, and she’s hearing real small claims court cases. Her adorable mom also stars as the bailiff, because why not. I feel like this is going to be a mess, and I’m totally here for it. It’s still unclear when Tyler Cameron’s Barkitecture show is coming to Quibi, but hopefully it’s soon.

What’s better than watching people talk to themselves for 12 episodes? Watching it in a language you don’t understand! Netflix is dropping the French version of their hit show The Circle on April 9th, and I’m sure it’ll be just as entertaining as the American version. I just picture Joey Sasso speaking French, and I’ll be laughing for the next 30 minutes. Wow, I need human interaction. The Circle: Brazil is also available on Netflix now, so I don’t want to hear any complaints about waiting for season 2.

If you’re looking for something that’s not mind-numbing reality TV, Insecure returns for season 4 on HBO in just a couple weeks. Watching Issa and her crew of messy friends figure their sh*t out is an absolute treat, and if you’ve never watched, I highly recommend catching up now. The seasons are short! Also, the second episode of season 4 is titled “Lowkey Distant,” which is a big mood right now.

The good folks at BBC America and AMC know we’re dying of boredom right now, and they’re doing us a huge solid. The new season of Killing Eve will now premiere two weeks early, on April 12th. Considering that this show has been a massive critical success for its first two seasons, you should definitely mark your calendar for season 3. Sandra Oh has been a favorite since her Grey’s Anatomy days, and she and Jodie Comer are both incredible in this show. Thank goodness we don’t have to wait a full month for it anymore!

Okay, I promised I wasn’t going to watch this show, but desperate times might call for desperate TV viewing habits. Even if the trailer makes you cringe (same), Listen To Your Heart might be the only way to get your Bachelor fix for the foreseeable future. Aside from the initial postponement, ABC hasn’t made any announcements about The Bachelorette or Paradise yet, but it’s hard to imagine they won’t be delayed at the very least. With Listen To Your Heart, they basically took Jed Wyatt’s storyline and turned it into a whole show, because that sounds like a good idea. Whatever, it’s not like I have other plans.

You want prestige drama? Here you go. In this new FX on Hulu miniseries about the fight to ratify the Equal Rights Amendment, Cate Blanchett stars as anti-feminist, anti-abortion, anti-Equal Rights Amendment activist Phyllis Schlafly. But that’s not all. The show also stars Rose Byrne (as Gloria Steinem), Sarah Paulson, Uzo Aduba, and Elizabeth Banks. Serious bad bitch energy all around. I’ve been excited for this for months, and it has Emmys written all over it.

Despite all the chaos in the world, Real Housewives fans are eating good for the next month. I mean, in a literal sense I’m eating ramen for every meal, but as Vicki Gunvalson would say, my Bravo love tank is full. The ladies of Beverly Hills are back for their 10th season, and while their last couple seasons have been lackluster, I’m cautiously optimistic that this year will be different. At least we know we have the Denise and Brandi saga to look forward to. Joining the cast this season is Garcelle Beauvais, who makes history as the first black cast member on the show. Smh, took long enough.

So even though April might be canceled, not all the shows are. And if you’re the type of person who has to binge, check out our comprehensive list of what to watch on Netflix here.