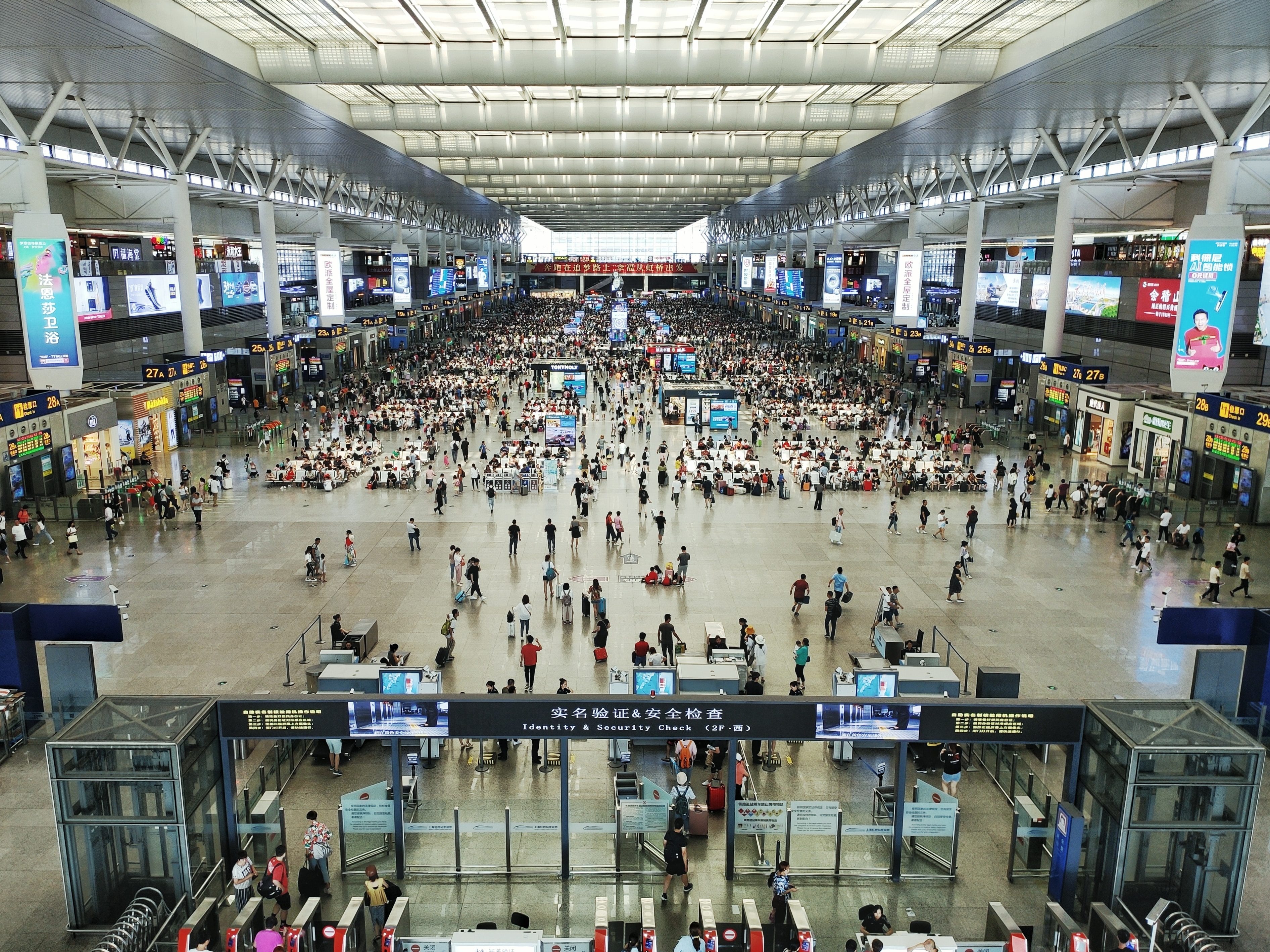 Listen—it’s March. It’s cold. The holidays are long in the rearview mirror. Now’s about the time of year we start collectively banging our heads against our desks and sobbing into our sh*tty salads, wishing we were on a plane heading somewhere warm and tropical.

Spring break is fast approaching, and if you’re lucky enough to get the hell out of the office and onto the beach, you’re going to have to book a flight and set foot in an airport soon enough. Every time I go to the airport it feels like I lose half my vacation budget on a pack of M&Ms and SmartWater. It’s easy to drop major coin while coming and going for your flight, and you probably want to save more of that sweet, sweet cash for drinks on the beach. If you’re looking for tips to scrimp and save on your flight and at the airport, look no further.

I just took out a second mortgage on my house in case I get hungry at the airport tomorrow.

It is NOT easy to pack everything in a carry-on, especially if you’re going on a week-long trip. Believe me, I’ve been there. However, checking a bag tacks on at least another $30-$50 or more each way, depending on the airline. Plus there’s the possibility of losing your luggage, which could force a last-minute shopping spree (fun, but not ideal, and definitely not financially responsible). Avoid extra fees and stick with your carry-on.

2. Travel On Off Days And Off-Hours If You Can.

If you book an 8am Monday flight from a busy airport… I mean… godspeed to you. It is going to be a true nightmare, and it’ll cost you (literally). Mondays and Thursdays tend to be filled with business travelers and tourist families, while flying on Sundays, Tuesdays, and Wednesdays are statistically proven to be the cheapest days to fly. Round trip fares will be cheaper if you choose an off day for both your inbound and outbound flights, so plan accordingly. Plus, traveling on an off day makes you more likely to get a seat to yourself. Can I get an amen?!

3. Bring Your Own Snacks To The Airport.

The airport is a lawless place. 7am? Drink a beer. Tired? Sleep on the floor. Hungry? Chips now cost $17

As we know, airports are like some sort of time warp where people order $25 glasses of champagne at 7:30am and walk around with bare feet like this is a completely acceptable thing to do. It’s tempting to want to join the party and drop $30-$40 on a measly sandwich and glass of wine before your trip, and that little airplane menu of weird sausage and cheese trays looks miiiighty satisfying after three hours in the air. But say it with me… Just! Say! No! Bring little containers of snacks with you and save the spending for the poolside bar. And, protip: you can bring those little mini bottles of liquor in your carry-on, provided you follow all the other TSA rules, like putting it in a plastic baggie.

4. Use A Reusable Water Bottle

An easy but effective money-saving tool: bring your own reusable water bottle to the airport. Contrary to popular belief, you CAN bring your own empty water bottle through security no matter the size. Most airports sell water for anywhere between $3 and $7 (ew), so save the environment AND your wallet by bringing your own.

5. Take Your Medicine Cabinet With You

No, I’m not saying bring the nail polish remover that’s been sitting in your bathroom since 2014, but as we all know, airports are, like, a guaranteed way to get sick and it never hurts to have some Advil, hand sanitizer, and Emergen-C when traveling. Bring some with you (make sure it follows the TSA guidelines) and avoid paying for marked-up items in the terminal.

Going abroad? If you need cash where you’re headed (which is tbh probably a good idea in case of emergency), exchange it at a bank before you get to the airport. Most currency exchanges have an added airport fee. This pesky “airport fee” shows up a lot—currency exchanges, car rentals, gifts, and food—and it can quickly add up. Avoid the fee and save yourself the panic of not having any cash on hand and exchange currency before you leave for vacay.

Some of us get so distracted by booking hotels, flights, and activities for our trip that we forget that before we get there we’ll be sitting in the middle of the sky for hours on end with no internet access to mindlessly scroll through TikTok. We end up succumbing to the boredom and paying $10 for two mid-season episodes of Modern Family in order to make time move a little faster. No? Just me? Avoid the boredom and the price tag and remember to download your shows, books, and podcasts before your flight while you still have WiFi.

Getting to and from the airport racks up tons of charges, and is pretty unavoidable, since you literally have to get there some way or another. However, some options are better than others. Do your research—in some cities, rideshare apps like Uber and Lyft will be cheaper than taxis, or there might be public transportation at the airport that will land you close enough to your hotel. Look into public transportation in your city to get you to the airport, or, better yet, get a really nice friend to drive you and promise to do their taxes or something to make up for it.

You totally deserve a vacation and I know you’ve been saving up for it, so don’t lose that hard-earned cash at the airport. Sip an extra margarita by the pool with the money you saved on airport snacks, buy a new bikini instead of checking a bag, and when you arrive at your hotel room super early in the morning because you flew at 3am, upgrade that sh*t.

Gen is a finance consultant who can often be found watching reality television in the wee morning hours. Her frequent business travels have made her suspiciously fond of airport sushi (it’s not that bad, guys!). When she’s not on the road, Gen enjoys cooking for her friends and spamming them with memes/celebrity impressions. It’s a quid pro quo situation, and she is not sorry.