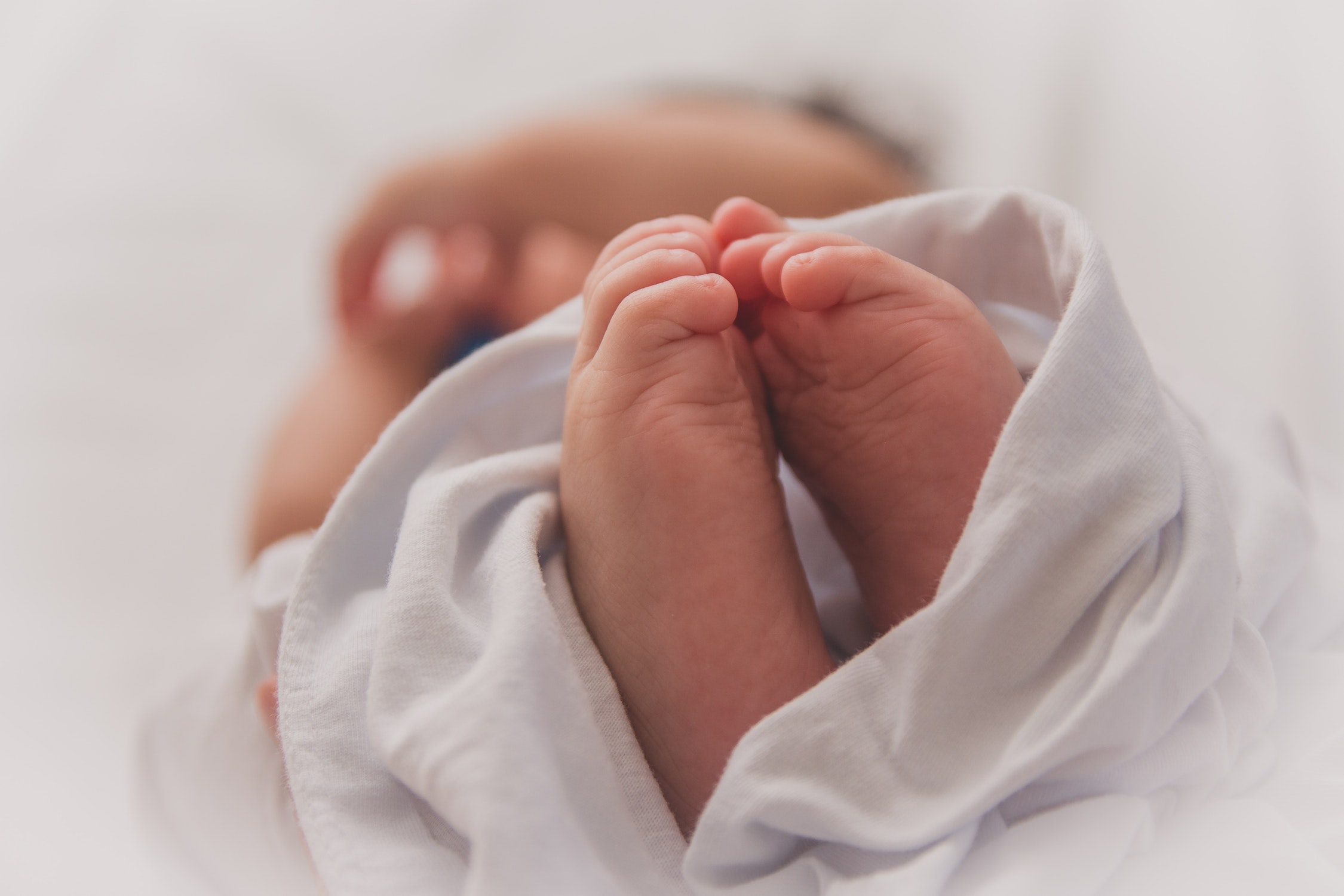 6 Things People Don’t Realize About Trying To Get Pregnant

When we were in college (or high school, I don’t know your life), getting your period after a month of fooling around was the equivalent of Christmas morning. There was no better feeling than knowing you wouldn’t have to be a teen mom (without the reality show to boost you into Instagram stardom) and wouldn’t have to take care of a tiny creature that needs you all the time. Funny enough, now that some of us may be actually TRYING to get pregnant, it seems like the whole thing is, well, kind of not that easy. I wish we’d all known that back when we were ripping our hair out praying for our periods to come so that Frank the Tank from TKE wasn’t about to be the father of our unborn child.

Why is it that despite years of being careful with pills, Plan B, condoms, and the whole pharmacy aisle of family planning products for years, some people find themselves having a really tough time actually getting pregnant now that they WANT to have a kid? Here are some facts you might not know about getting pregnant.

Shockingly, a lot of couples trying to get pregnant won’t succeed on try number one. Although I myself am a freak of nature and this rule doesn’t apply to me (Betch Baby—out December 2019), according to WebMD and Dr. Robert Stillman, medical director of Shady Grove Fertility Centers in the Washington, D.C., area, about 85% of couples take one year to put a bun in the oven. “The average time it takes to conceive, for instance, is about six months, and women under 35 should wait until they’ve tried for a year before they consider calling their doctor or a fertility specialist with concerns.” So if you’re good with the idea of getting pregnant, don’t bank on getting it done in the first try. Give yourself six months to a year of tracking and trying before you start freaking out, k? There’s nothing wrong with you.

2. There Are No Tricks

Even though your mom may have sworn by being strapped upside down in moon boots (did we all throw up together), there are no “tricks” to getting pregnant. You know what will get you pregnant? Sperm fertilizing your egg. Boom. Magic. WebMD says, “There’s still only one way to get pregnant—by a sperm fertilizing the woman’s egg, which can happen for only about 12 to 24 hours after ovulation—approximately 14 days before the end of a woman’s monthly cycle. Ovulation sometimes can be harder to predict if a woman’s cycles are irregular. And for women who are getting older, monthly cycles first get shorter, then longer the closer they get to menopause.”

So, the big takeaway here is that even if your neighbor swore by mud masks and hypnosis, your bestie claims she was able to get pregnant because she only has sex in the morning on Wednesdays, and your mom tells you to invest in a water bed, the only thing that’ll get you pregnant is the right sperm at the right time.

Being overweight, underweight, or having little to no exercise routine (or healthy eating habits) can all affect how easy or hard it is for you to get pregnant. Today’s Parent says that being over or under weight (and anywhere above a 25% BMI) can greatly affect your chances of getting pregnant. For example, if you’re way under where you should be, weight-wise, your body may not be ovulating properly (which may explain why your periods are so irregular). On the flip side, if you’re overweight, that can affect your hormones balance, which can reduce fertility. And, while you may think that fertility treatments can help, they can actually be less effective for obese individuals. So, before you even jump into getting pregnant, make sure you’re healthy, kids.

4. We’re All Waiting Longer To Have Kids

…And that isn’t a bad thing! Having kids after age 30 means you’re out of your wild 20s stage and are (probably) somewhat more responsible. However, waiting longer means that you won’t have as easy of a time actually getting pregnant compared to your 19-year-old Mormon neighbor who seems to pop out a kid every other month.

According to The Bump, “a woman’s fertility starts to decline gradually at age 27 and then it drops dramatically after age 35. And while there are fertility treatments that can help couples conceive, they’re less likely to work if the patient is older.” So, yeah, you may see that a celebrity got pregnant at 48 or whatever, but don’t think that the rules didn’t apply to them or that they didn’t seek outside treatment or help in conceiving. We’re at our top fertility between 25-30, so once you pass that, your chances of getting pregnant start dropping each year. That isn’t to freak you out, it’s just to keep in mind if you’ve been dating the same guy for seven years and you’re about to hit 31 and he STILL won’t even talk about whether or not he wants kids.

5. Stress Is Sabotaging You

Not shockingly, the more you try and the more you don’t get pregnant, the more you’re likely to be stressed out and start feeling majorly negative vibes. You may ask yourself, “what’s wrong with me?” and feel like literally everyone around is getting pregnant in a snap while you’re a year in with no baby. A lot of fertility doctors are now recommending acupuncture, yoga, and meditation for women trying to get pregnant, since a crazy-high stress level is totally linked to an inability to conceive. “‘Some people truly have medical issues keeping them from getting pregnant,'” says Shahin Ghadir, MD, a reproductive endocrinologist and founding partner of Southern California Reproductive Center for The Bump. “‘But for others, when they relax and feel confident that they’re in good hands , things change. You can’t prove it, but I’ve seen miracles happen when people’s stress levels change.'” So do that meditation class. Go out for a walk. Book a 90-minute massage. Relaxing and trusting that you’re doing everything you need to do and taking care of yourself can work wonders.

6. Your Cycle Is Complicated

You may have thought you had a really good handle on how long your cycle is, when you ovulate, and what days you’re most fertile but, you could be wrong. Everyone seems to think that their specific cycle is 28 to 32 days long, right? Sorta. That can vary big time according to your personal genetic makeup. On top of that, most women think their ovulation date—the time they’re most fertile and likely to conceive—is exactly two weeks before the start of their period. Again, that can vary according to your cycle, which a new study helped shed some major light on.

According to Today’s Parent, the best way to tell when you’re ACTUALLY ovulating is to buy an ovulation monitoring device and check exactly when you’re at peak performance. On top of that, don’t freak out if you can’t or didn’t bone on your ovulation day. Sperm can live in your cervix for three days (I am SO DISGUSTED BY THIS), so even if you do the dirty on or around your ovulation day (especially before) you have a good chance of getting pregnant. Lastly, although your actual cycle can make you more lubed up down there or run dry depending on the month, try not to use lubricants. They can actually work against you and prevent you getting pregnant.