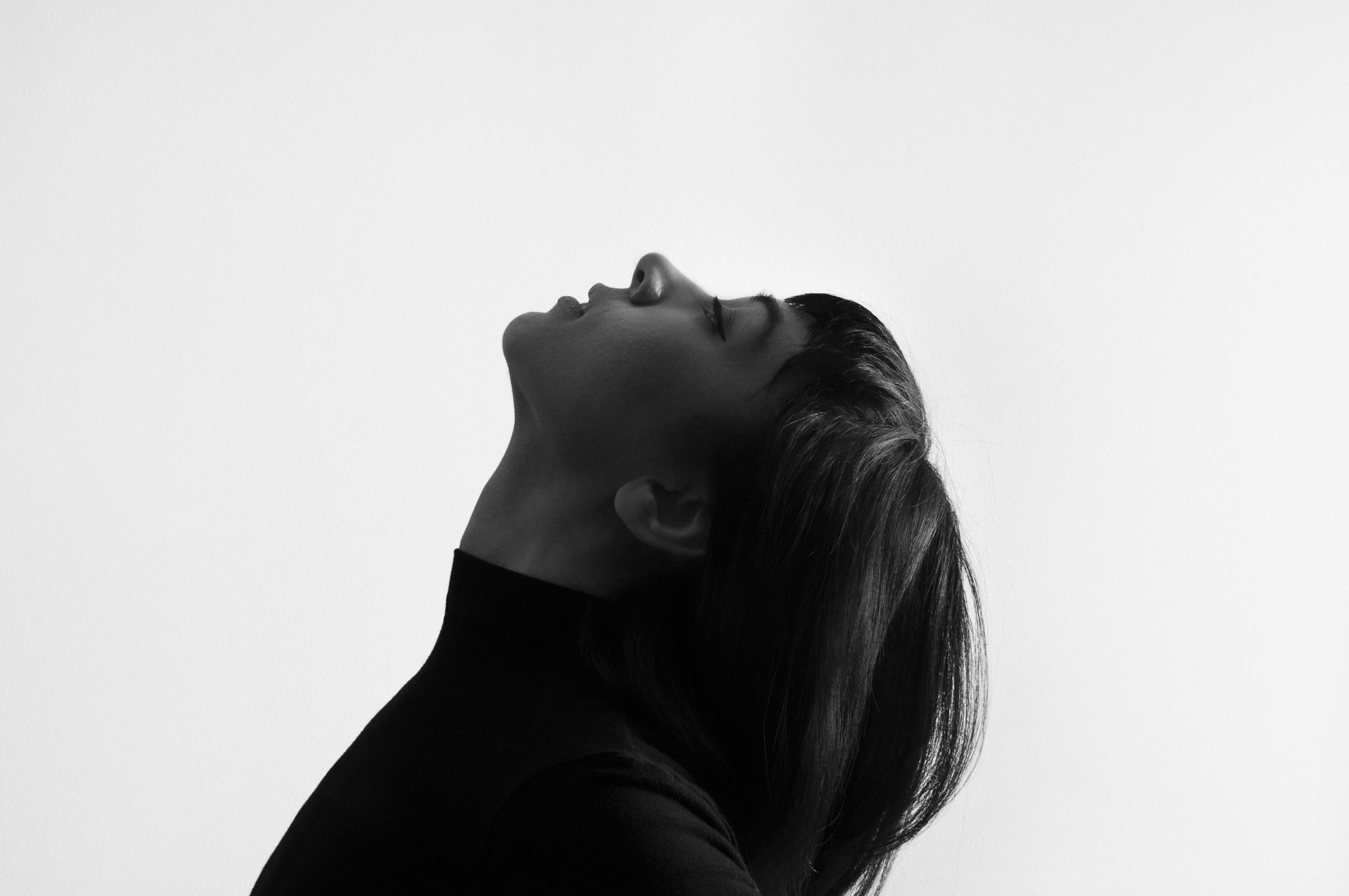 6 Myths About Female Orgasms We Need To Debunk

The female orgasm is a V important topic that’s finally becoming less taboo, but there’s still a ton of fake news out there. And I’m not just talking about the large population of men who think that jackhammering against a woman’s cervix is the only way to get her off (but that too). I’m talking about female orgasm myths you, a woman, might believe. Recently, I attended Satisfyer’s #DontFakeYourOrgasm panel discussion featuring a bunch of sexperts who shined a light on the truths and stigmas attached to female orgasms. Between sitting in the audience and having the pleasure of chatting with panel chair, comedian, and How Cum podcast host Remy Kassimir after the event, here are six of the biggest myths about the female orgasm that need to be debunked.

MYTH #1: If You’ve Never Had An Orgasm, It’s Because You’re Not Able To

Everyone is different, and that’s something that’s not a myth, but the idea that you can’t orgasm if it’s never happened before is 100% wrong. So if you’re one of the many women thinking, “I haven’t had an orgasm yet, so I must not be able to,” stop it. You just may not have yet figured out what you need to make it happen.

“Female orgasms can all be different because of how our bodies are positioned and how big our clits are and where they are,” Remy said. Yup, that’s right! Not all clitorises (clitori? Clits? WTF is the plural version of clitoris???) are the same size or located in the same place. Some are a little to the left, some are a little to the right, and some are larger than others… like balls!

It’s not that achieving an orgasm is hard—it’s that the ~how~ isn’t being talked about. The TECHNIQUES aren’t being openly discussed.

“A lot of people say it’s harder for women and people with vulvas to orgasm, but I think that’s a complete myth because it absolves everyone of the responsibility of knowing how to do it,” Remy told me.

Don’t give up or chalk off the inability to finish as a matter of it being “too difficult.” So many people believe it’s something that they don’t have the ability to master when they DO have the ability and they CAN master it. Practice makes perfect.

MYTH #4: There’s A Hierarchy Of Orgasms

MYTH #5: Sex Isn’t Good Unless You And Your Partner Finish At The Same Time

MYTH #6: Maybe You’ve Had One And You Just Don’t Know It

Remy insisted that one NON-myth that I needed to add in here is that when you know, you know. “My ex used to be like, ‘hey, maybe you’re just having a million orgasms and you don’t realize.’ Like, no. If you have to ask, ‘how do you know that you’ve ?’ then you haven’t.”

An orgasm is such a distinct feeling. It’s a heightened moment of pleasure—or several heightened moments of pleasure — that can’t be confused with anything else during the sexual experience. When it happens, you’ll know. You’ll internally (or externally) be screaming “oh, sh*t! This is it! YASSS!”