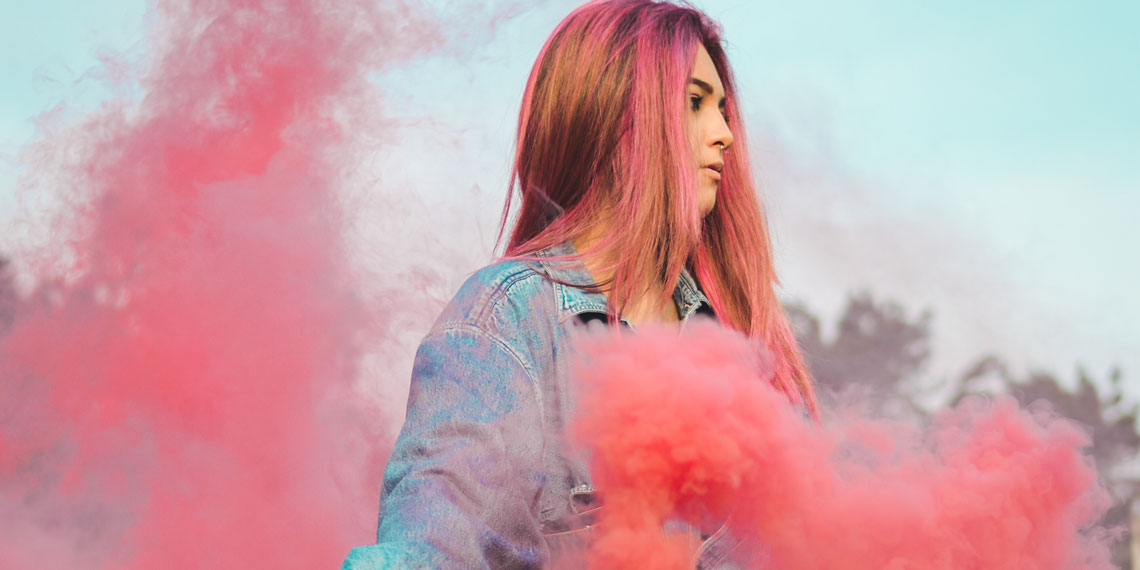 If you’re having a kid, mazel. If you’re having a kid and insist on throwing a giant gender reveal party, please exclude me from that narrative. Remember how there used to be a time where we didn’t have a party and Instagram photo op for everything? Simpler times. But thanks to social media, we just can’t have nice things anymore. Let’s just call a gender reveal party what it is: yet another opportunity for an expecting couple to squeeze more money, gifts, and Instagram likes out of their family and friends. Truth be told, the only time I will support a gender reveal is if it goes horribly wrong or is so tacky that I get the chance to roast it in my group chat or any one of the Facebook groups I belong to that’s dedicated to that specific purpose. I’m real fun at parties, promise. I’ve taken it upon myself to research the biggest gender reveal fails in the history of gender reveals (or, more accurately I guess, the history of the internet), and I’ve compiled them here for all the people who, like me, revel in the misery of others. I told you, I’m great at parties!

Here are my top (in no particular order) favorite gender reveal fails.

1. The One That Almost Burned Down A Whole State

This is, by far, our clear-cut winner of the worst gender reveal fails to ever happen. Expectant dad and Arizona resident Dennis Dickey fired a rifle at a box full of Tannerite, an extremely flammable explosive powder, mixed with a colored powder that would reveal the gender of the marksman’s spawn. Because of the amount of powder and the 40 mph winds, the Tannerite ignited a fire that burned 47,000 acres. The Sawmill Fire, as it came to be known, is expected to cost more than $8 million in damage. Dickey paid $100,000 upfront and will pay $120,000 in monthly installments of $500 for the next 20 years—costing more than his kid’s college tuition and general upbringing. Btw, it’s a boy.

2. The One With An Alligator

What do you do when the lady is preggers and you’re both trained alligator handlers living in Louisiana? Naturally, you grab a goddamn ALLIGATOR, fill a hollow watermelon with either pink or blue Jell-O, and invite the alligator to smash said watermelon, adorably revealing the gender of the future animal wrangler. First of all, why involve the alligator in this at all?? I’m sure he had better things to do that day. Second of all, if you actually watch the video, the whole reveal is actually pretty uneventful. Thankfully (and somewhat surprisingly), no one was maimed, but it was still one of the most redneck things to happen in history.

3. The One With The Wrong Balloons

This cute couple decided to keep things simple for their gender reveal, and asked a balloon company to fill a box full of helium balloons according to the gender (which the company knew and the couple did not). Somehow, these v simple directions were lost in translation, and the box was filled with rainbow balloons in every f*cking color. The balloon company even lost the card with the baby’s gender on it, so the couple couldn’t just tell the guests themselves! I love the absolute look of defeat on mom’s face.

4. The One That Sent Guests Screaming

A couple in Philly decided that shooting off fireworks for their gender reveal would make for an explosive time (kill me). Unfortunately, they shot the pink (yay, a girl) fireworks right into the crowd of onlookers, leading to a lot more running and screaming than most people expect at this kind of event. A few adult suffered some minor burns from this hilariously bad idea. This is why you need to have to pass some kind of test to be able to procreate.

5. The One That Didn’t Quite Nail The Delivery

Don’t leave your gender reveal in the hands of the greasy 17-year-olds hawking cheap pizza. This idiot couple learned that the hard way when they decided to spell out IT’S A over three pizzas, but it turns out that pepperoni and sausage do not great lettering make. It’s kind of close—if you tilt your head sideways and squint a little bit, you can kind of tell what they were going for. Guess this couple should have called the pizzeria from The Princess Diaries and used M&Ms instead of cured meats.

#epicfail Dominos! This was suppose to be my gender reveal for the grandparents…total flop, should read “It’s a boy” but dominos apparently doesn’t know how to place pepperonis close together! #genderreveal #genderrevealfail #teachersofinstagram

6. The One That Ended In A Nasty Injury

Yep. These Rhodes Scholars decided to shoot their gender reveal out of a cannon filled with colored powder. First, the cannon was homemade, which should tip you off to there being a problem (and that this couple probs shouldn’t have bred to begin with). Second, said homemade cannon jammed, and someone needed to hit it with a hammer to get it going. Thankfully, it wasn’t the mother-to-be, but it did result in a pretty cool injury.