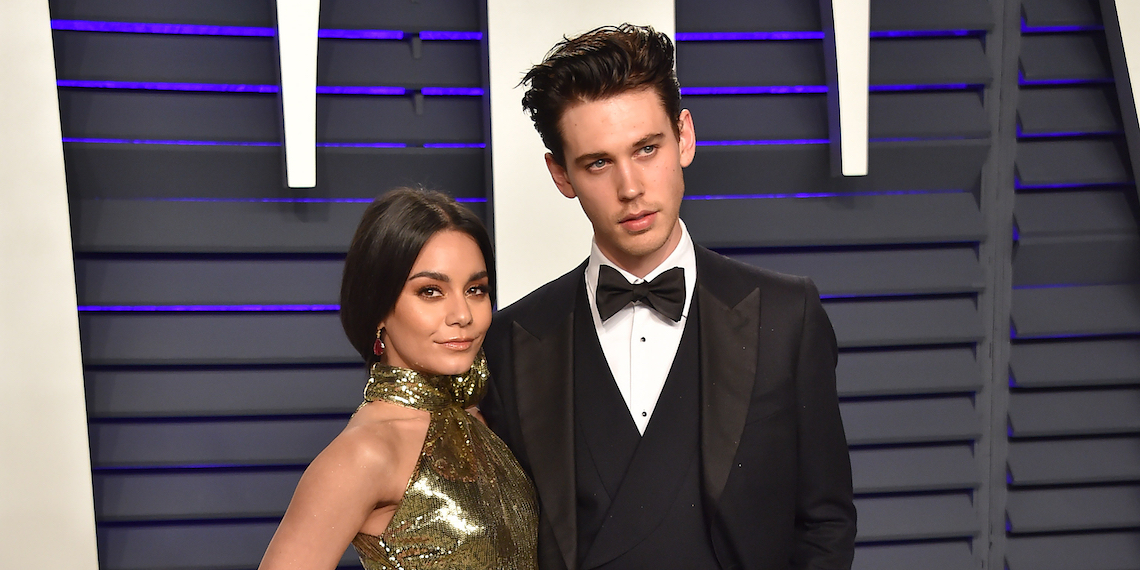 6 Celebrity Couples You Totally Forgot Are Still Together

This week, when it was announced that Austin Butler will be playing Elvis Presley in an upcoming biopic, it took me a second to remember who he is. In particular, I had completely forgotten that he and Vanessa Hudgens have been together since 2011. That’s a long time! She started dating Austin soon after breaking up with Zac Efron (RIP Zanessa), and they’ve been together ever since.

Dua Lipa and Anwar Hadid are one of the newest celebrity couples, so rather than forgetting they’re together, you probably just didn’t know yet. Gigi and Bella’s brother has dated actress Nicola Peltz in the past, as well as being linked to Kendall Jenner. Dua Lipa recently broke up with chef Isaac Carew, after dating him on and off for years. It remains to be seen if this new couple will last, but they’re both very pretty, if nothing else.

Everyone knows about Bella Hadid and The Weeknd’s past relationship, but I always have to double check whether they’re still a thing. The Weeknd famously dated Selena Gomez for a hot minute while they were broken up, but they’ve been back together since last year.

For some reason, I can never get it through my head that Seth Cohen and Blair Waldorf are married to each other. Leighton and Adam met while filming a movie in 2010, and got married in 2014. They seem like a great, drama-free couple, which is probably why I never remember that they’re together.

Taylor Swift has had many famous boyfriends in the past, but she’s never kept a relationship private like her current one with Joe Alwyn. Joe is an actor who has been steadily working on some acclaimed movies for a few years now, but he’s yet to really hit it big. This is probably nice for Taylor Swift, who has barely talked about their relationship since they first got together in 2016. If they ever do break up, she’s going to write one hell of an album about it.

When Channing Tatum and Jenna Dewan announced their divorce last year, it sort of felt like the end of an era. I love Step Up, okay? Well, Channing moved on from Jenna with someone who…looks a lot like Jenna. Jessie J and Channing have kept their relationship pretty under the radar since getting together in late 2018, but they’re photographed out and about together all the time.

Which random pairings did I miss? Which celebrity couples can you just not wrap your head around? Let me know in the comments, because I could talk about this all day.