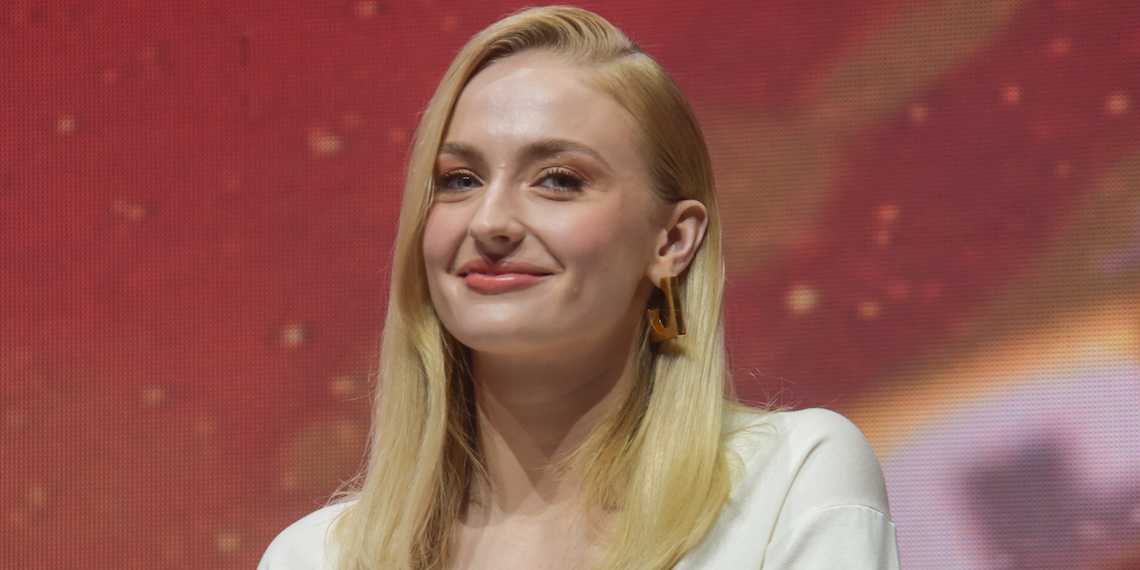 It’s nothing new for celebrities to endorse products in exchange for large amounts of money. From the earliest days of radio, print, and TV advertising, famous people have done sponsorships with literally every product imaginable. But in the past few years, the rise of social media, particularly Instagram, has given way to a new model of celebrity endorsements. Now, anyone with more than a few thousand followers is considered an influencer, and their posts are up for grabs to the highest bidder. Naturally, people who are already famous are especially appealing to brands, and even many of the biggest names aren’t above a little #Spon here and there.

But not all sponsored posts are created equal. Whether the brands they’re shilling for are dumb, the posts are cringeworthy, or the deals just don’t make sense, here are some celebrities who could definitely cool it with the paid partnerships.

Until she was usurped by Ariana Grande earlier this year, Selena Gomez enjoyed a lengthy reign as the most-followed woman on Instagram. I like Selena a lot, but I really have never understood why her Instagram is such a phenomenon. She has long-term deals with brands like Coach and Puma, which are totally respectable, but she’s super unreliable about posting non-spons0red content. She’ll go full weeks without posting at all, only to drop like, three ads in a row.

Selena’s most recent album came out in 2015, so at this point Instagram ads might be her biggest source of revenue. As of last year, she was reportedly charging $800,000 for a single post, so I guess there’s not much incentive to record new music when you can just take a selfie in a bikini and make almost a million dollars. Still, it doesn’t make her very exciting to follow.

Guess who’s trying to be the family favorite… SUSHI!!!! Do your pets compete for attention when there’s a new ?? in the house?? Maybe she’s living a secret life?? What are your pets doing when you’re not at home? Tag @secretlifeofpets with your pets secret style. #ad #TheSecretLifeofPets2

This could really go for all of the Kardashians, but I’m choosing to focus on Kimberly today. As we all know, the Kardashians have built their massive empire without any major talent, so it’s not surprising that they turn to product endorsements to rake in the big bucks. I don’t have an issue with this, and it would be weird if the Kardashians suddenly stopped all their little businesses and projects. What’s strange, though, is when Kim or one of her sisters randomly posts an ad that really has nothing to do with anything else.

When Kim posts about her makeup, or her fragrances, or her sunglasses collaboration, that makes sense. But an ad for The Secret Life of Pets 2 that features her dog photoshopped into her outfit? I’m entertained, but I really don’t get the business strategy. I guess a check is a check, but I feel like at this point Kim could just say no to random stuff that doesn’t line up with her brand directly.

We all love Sophie Turner. She’s been a standout on Game of Thrones for years, and recently she’s really come into her own as a star with an amazing personality. She’s staring in the new X-Men movie, and she’s married to a Jonas Brother. Life is good. Which is why I don’t really get her recent endorsements for Wella, a hair color company. She seems like she’s on the way to a pretty awesome movie career, so this just feels unnecessary. It is kind of funny because both of her famous characters both have red hair, while in real life she’s super blonde. Idk, I just want more videos of her chugging wine at sporting events.

Eating healthy is SO important to me. My health is a major priority. As a natural foods chef, I’ve built a career around health & wellness products which is why I LOVE being a #teamipartner and using @teamiblends! They just released their Greens powder, a unique blend of 16 superfood veggies. It’s perfect for those who want and need more greens in their diets (NOBODY eats 5-13 cups!) It’s so easy to incorporate into my busy lifestyle as a working mother, it has significantly improved my digestion, and I feel  SO good and notice a difference! Use your favorite milk, ice, fruit, something sweet & blend until smooth & delicious! Get creative!!! I highly recommend you try it out. Im so excited to offer you 20% off using code BETHENNY at www.teamiblends.com. . . . #thankyouteami #xoteami #teamiworkmakesthedreamiwork #ad

This one really rubs me the wrong way. Reality stars are probably the number-one demographic for posting sponsored content on Instagram, so that’s not the issue here. But Bethenny Frankel is in a level above most of her Bravo costars. Back in 2011, Bethenny sold her Skinnygirl Cocktail company for an estimated $100 million, and she’s made plenty of money since then on her other Skinnygirl brands, not to mention the Real Housewives paycheck she gets every year. I’m pretty sure she doesn’t need the money.

But the bigger issue here is the product she’s advertising. Teami is a brand of detox tea that’s a favorite of lots of Bachelor and Vanderpump Rules cast members, but I don’t get why Bethenny has anything to do with them. She’s marketing herself as a natural foods chef, which is something I don’t think I’ve heard her say since about 201o. Because of her background in food, people are probably more likely to trust what she has to say, but this is definitely just a caption that Bethenny copy-pasted from the email Teami sent her. I’m thoroughly unimpressed.

Feelin’ wavy ? in these @niyamasol leggings that are made from recycled plastic, and are a reminder to keep our oceans clean, by practicing the first Niyama called Saucha. ?♻️

Jennifer Lopez isn’t a major offender here, but I still have some questions. Lately, she’s been marketing her collaboration with athletic wear brand Niyama Sol. At least it’s her own line, but it’s still a little random. J.Lo stays constantly busy, with movies, concert tours, and TV gigs, so I feel like the yoga pants don’t need to be a top priority.

But even more questionable to me is JLo’s new line of sunglasses with Quay Australia. It’s pronounced “key,” because letters don’t make sense, but you probably know the brand from their multitude of partnerships with Bachelor contestants and other thirsty creatures of Instagram. I feel like JLo could’ve aimed a lot higher if she wanted a sunglasses deal. The woman has a net worth of $400 million, but I guess good for her for selling sports bras and sunglasses now.

I’m so excited to help @AmericanExpress launch the newly refreshed #AmexBlueCashPreferred Card. #ad The Card is perfect for me because I’m rewarded for spending on some of my favorite things – food and tv shows! Seriously – you earn 6% Cash Back on select US streaming subscriptions (ahem, Veronica Mars on @hulu!) and 6% Cash Back at US supermarkets (on up to $6,000 per year in purchases). So, I can make my favorite show inspired snacks, watch my fav shows AND earn Cash Back at the same time? Yes, please. Terms Apply. Click the link in my bio to learn more. #AmexAmbassador

Everyone loves Kristen Bell. She’s funny, she’s adorable, she seems super happy with her husband—what’s not to love! Oh, I found something. I don’t love this ad she posted for American Express. In general, I don’t feel like I need famous people to tell me what to do with my money. Just a hunch, but I feel like Kristen Bell and I have different needs when it comes to credit cards. Like, I have millions of dollars and am a movie star, but I’m sure Kristen is living paycheck to paycheck. Now, if this were an ad for the popcorn that she’s eating, I would be very interested.

Look, I get it, everyone loves easy money. But I miss the days when movie stars just did a car commercial every six months and called it a day. Leave the #spon to Bachelor rejects and girls with fashion blogs, okay?