5 Things Nobody Tells You About Life Postpartum

About one year ago, I found out I was pregnant after having a devastating miscarriage. To say I was thrilled is an understatement. As the weeks went by, I was consumed with all the things I needed to do to prepare for my baby’s arrival. I did not, however, give much thought to what I would need to do to prepare myself. After my son was born, I found (and, at times, still find) myself struggling to adapt to the profound changes brought on by this new chapter of my life. When I would talk to loved ones who were also mothers about these challenges, they would often say, “These are the things nobody talks about.” Well, I think it’s time we start talking about them more openly. Since May is Maternal Mental Health Awareness Month, it feels appropriate to share some of the things I learned (and wished I knew) about life after baby.

1. You’re On Your Own for Six Weeks If Your Delivery Is Uncomplicated

When you’re pregnant, you see your OBGYN with increasing frequency over the course of the pregnancy. After week 36, the visits are weekly, and, in some cases, even more frequent when you are over the age of 35. By the end of my pregnancy, I was being monitored twice a week. While at times it was annoying to make the trek to the doctor’s office, as my due date drew nearer, I came to enjoy the ritual of sitting in that chair hooked up to the monitors. Maybe it was because my doctor’s office had Netflix and I spent that time binging Selling Sunset, but I’d like to think it was also because it was comforting to know that I was under a doctor’s care and that my baby was being closely watched.

Once he was born, however, everything changed. While I was recovering, my OBGYN came by to check in, recapped how everything went with the labor and delivery, and then advised me to make a follow-up appointment in six weeks. I was a bit shocked, but also so distracted by everything else going on that I didn’t give it much thought. But once I got out of the hospital and things started to sink in, I couldn’t help but feel abandoned. This was the most vulnerable time in my life. I was dealing with a radical drop in hormones, trying to navigate breastfeeding, recovering from the physical trauma that is birth, all while grappling with a new life that looked nothing like my old one. And yet the very doctor I had come to rely on the most during the course of my pregnancy was nowhere to be found. It was jarring, to say the least. The message seemed to be that once my son was safely delivered, I no longer mattered.

2. You May Not Feel That Bond Right Away

If the TV shows and movies we watch are to be believed, the moment your baby is born, you will melt into a puddle of happy tears and spend the next several moments silently gazing into each other’s eyes, feeling a bond unlike any other you have ever felt. And that may be true for some, but it is most definitely not true for all of us. When my son first arrived, I was in awe of this little human that lived in my body for nearly 40 weeks and in shock that I had actually given birth to him. But mostly I was amazed at his lung power as he cried, disoriented by this bright, new world he had just entered. I loved him, but I also didn’t really know him yet.

The newborn stage is no joke. After approximately 48 hours in the hospital, give or take, you are discharged with a fragile human being that you must now keep alive, without the safety net of the nurses at the hospital. At the same time, this little human is also adjusting to living outside the dark comfort of the womb where he must now eat an entirely new food and learn to be awake during the day and sleep at night. It was hard for me to be totally blissed out when I was running on fragments of sleep and blessed with a level of neuroses only matched by Larry David. Yet every depiction we see of new motherhood in popular culture and social media makes it seem like having a new baby is a 24/7 lovefest. The vast majority of us did not fall in love with our partner at first sight, so why do we expect it to be that way with a baby we just met? We all fall in love in our own ways and on our own timelines. If that undying bond is not immediate, that’s OK.

3. You May Feel Out of Sorts For More Than Two Weeks

As soon as the baby and the placenta are delivered, the hormones that were pumping in full force during the pregnancy drop precipitously, wreaking havoc on the emotions of even the most even-keeled of us. Modern medicine tells us that if this emotional rollercoaster, better known as the “baby blues”, lasts for more than two weeks, then you are likely suffering from some form of postpartum depression and/or postpartum anxiety. Such a bright-line dichotomy feels very restrictive, as if we have no more than two weeks to hop to it and settle into the role of the dutiful mother we see in Pampers commercials.

As I did more digging, I learned that many women who are not necessarily clinically depressed struggle with feelings of ambivalence about new motherhood. And there’s actually a word to describe this transition: matrescence. Naming this phase of life reminds us that, much like their babies, mothers are also born, and with that birth comes real discomfort and a wide array of conflicting emotions.

Let me be clear: postpartum depression and postpartum anxiety are real and common. I’ve personally sought help for both and believe in the power and lifesaving properties of medicine and therapy. But I also think the two-week cutoff is extremely limiting and discounts the extraordinary mental and emotional toll that this major life transformation takes on new moms. Normalizing the struggle means fewer mothers will suffer in silence, ashamed that they don’t feel overjoyed and enamored with their babies 100% of the time.

4. You Will Have To Be Your Own Advocate

If you think you may be experiencing postpartum depression and/or postpartum anxiety, don’t expect your OBGYN to diagnose you at your six-week visit. While there are some doctors who are in tune and able to pick up on the signs, many others don’t even bother to ask how you’re doing emotionally after such a significant life change. When a friend of mine mustered the courage to ask her OBGYN for help with her symptoms, she was handed a sheet with the names of some local therapists, only to discover that the first one on the list had passed away years ago. Needless to say, she needed to go elsewhere for help.

In addition to the mental component of postpartum life, there are physical issues that can arise beyond the tears and scars from the delivery. Many women experience challenges with their pelvic floors or diastasis recti and can benefit from physical therapy to help strengthen weakened muscles. If you’re not feeling like yourself, whether that’s mentally, physically, or both, don’t be afraid to ask for help or enlist a friend or family member to help you find the necessary resources. And if you’re pregnant and concerned about any of the above, it may be helpful to have those resources lined up ahead of time in case you need them.

Over the years I’ve heard the term “mom brain”, but I wasn’t really sure it was real until I had a baby and started regularly leaving the water running whenever I left the kitchen or bathroom, or could no longer come up with the name of an actor who looked familiar to me. According to an article in The New York Times, “‘The hormones of pregnancy, childbirth and breastfeeding prompt a host of genetic changes that ultimately shift our brain architecture.’” Due to the loss of gray matter in areas of the brain responsible for social cognition, moms can often find themselves at a literal loss for words.

This can be scary, especially for those of us returning to work and hoping to perform at the levels we used to. But it’s not all bad. In fact, studies have shown that mothers’ brains actually improve over time. Just as we evolve and adapt into motherhood, so too do our brains. So, if you find yourself feeling frustrated that you’re not immediately firing on all cylinders, give yourself some grace. You will never be exactly who you were before—you will be better.

As I write this, my son is rocking in his swing, giving me that gummy smile that gets me every time. Being his mom is a gift for which I’m grateful every day, but it’s also by far the most difficult thing I have ever done, at times bringing me to my knees. What I think we get wrong when we think about motherhood is the idea that we can’t hold these conflicting feelings all at once. But we can, and I think there’s beauty in the dissonance, in that tension between who we were and who we are learning to be. 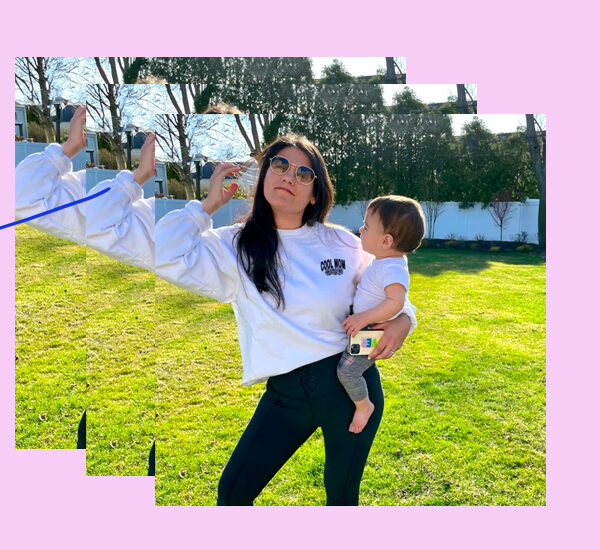 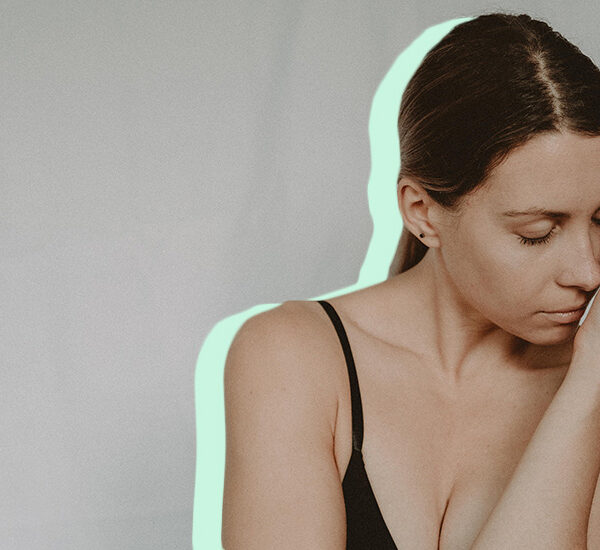 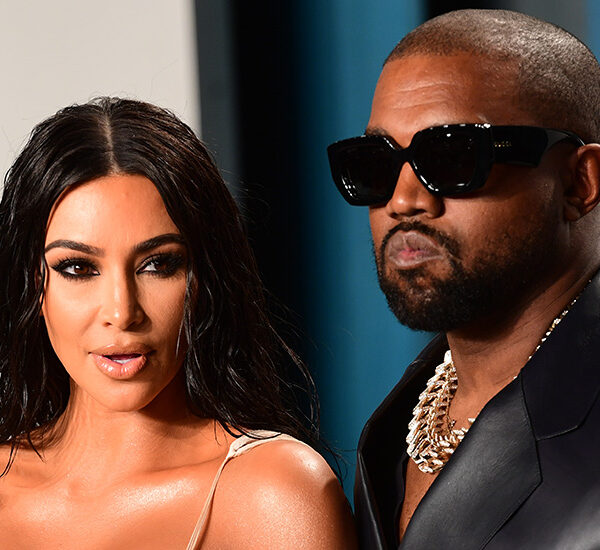 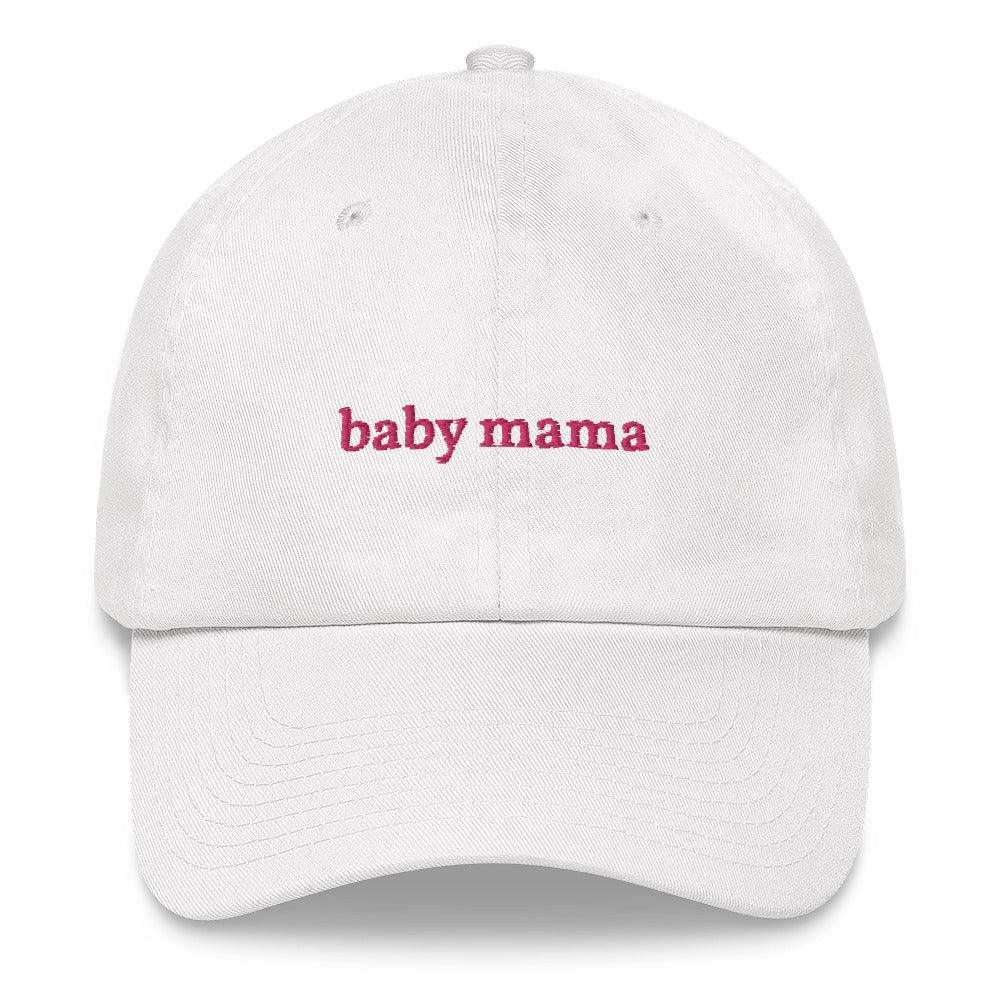 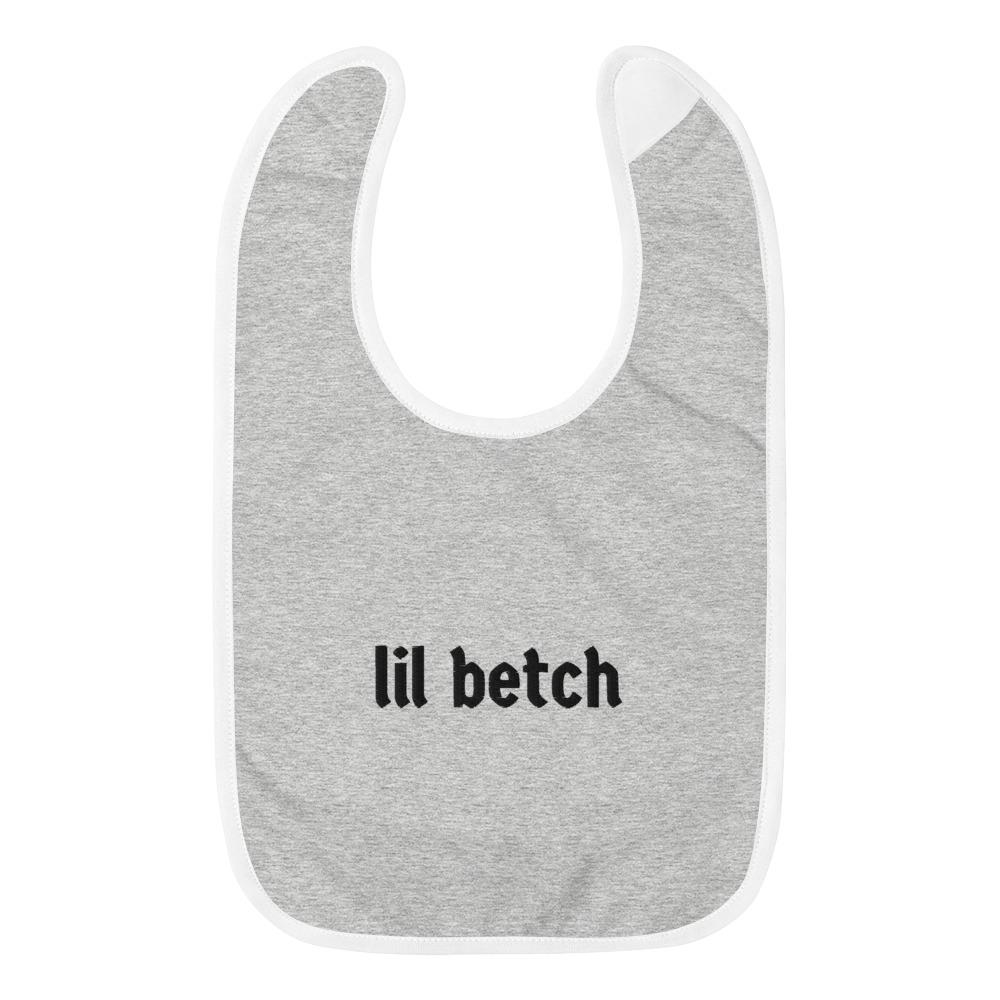 Why Is It So Hard To Make Mom Friends?

This week Brittany and Aleen are back to share all the details from Jack’s 1st birthday party where they were surrounded by family and friends. They then chat about how they met some of their mom friends and share some tips on how to overcome the hurdle of seeking out a new mom community. But how ...