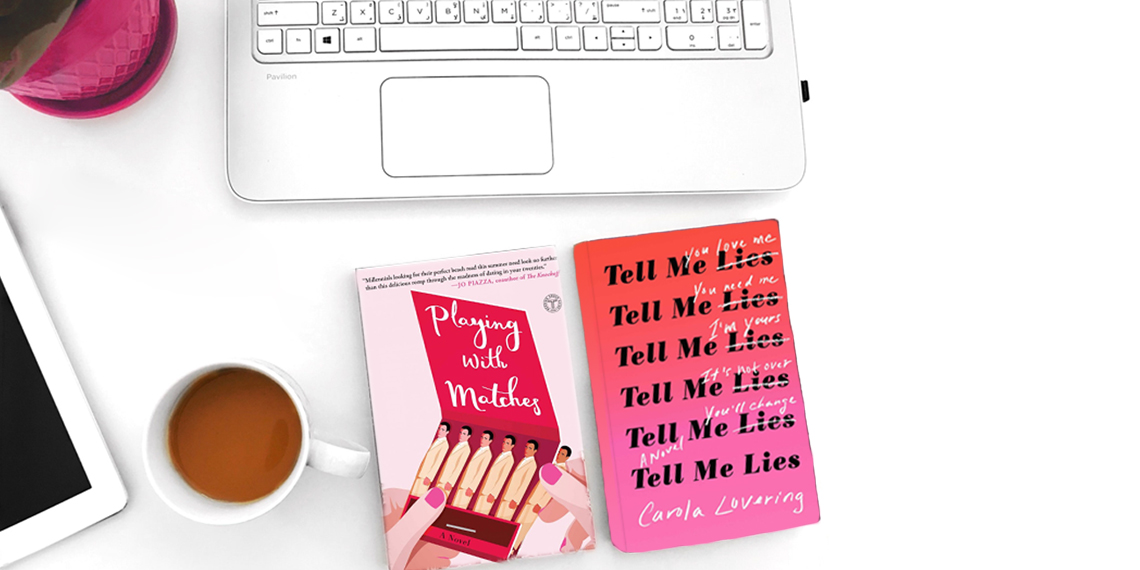 5 Super Instagrammable Books To Bring To The Beach

I know that “don’t judge a book by its cover” is like, the oldest running cliche in the game, but I’m going to go out on a limb and guess that some ugly guy made it up way before Instagram was ever invented. Sure, there are plenty of good books that have unfortunate covers, but those are not the ones that you should be reading poolside in the summer. Like, save your Nicholas Sparks books for the winter months when you’re curled up on the couch and the boring stock photo covers don’t have the opportunity to mess up your aesthetic. Here are five books to  read this summer. They’re like, really pretty.

‘The Female Persuasion’ by Meg Wolitzer

If you’re looking for a book that’s witty, empowering, and will make a great addition to your Instagram grid, you should def read The Female Persuasion by Meg Wolitzer. This book is basically about those who send candy grams, and those who just receive them, and how you’ll someday be able to kick back and run shit.

‘Playing with Matches’ by Hannah Orenstein

Playing with Matches is pretty much a novel about what you think your life is like. It’s a comedy about a New York City matchmaker whose personal life is messy AF. Hate to break it to you, but ghostwriting your best friend’s text to her boyfriend do not qualify you as a relationship expert, and this novel will help you understand why. How can you look at this cover and not want to get a matching gel mani for the Insta?

‘I Had A Nice Time And Other Lies’ by The Betches

How far down this list did you really think you were going to get before seeing a Betches book? Do you even know us? Anyway, SPEAKING OF your dating life being a mess, we’ve come to the rescue with some brutally honest advice on how to get your shit together. Pink looks great on the ‘Gram, just saying. And if you‘ve already read it, give it another skim and snap a picture of it while you’re sipping a Spiked Seltzer next to the pool. Then check out our third book, When’s Happy Hour, out in October. It’s all about career advice and how to work hard so you can hardly work.

‘When Life Gives You LuluLemons’ by Lauren Weisberger

When Life Gives You LuluLemons is the sequel to The Devil Wears Prada, so you’re going to probably need to read it for the pop culture references alone. It follows the story of Emily, who has actually been kind of a mess since leaving her job with Miranda Priestly. It’s nice to know that she’s actually survived on the diet of not eating anything, but popping a cube of cheese when she feels like she’s going to pass out for long enough to stick around for a sequel.

‘Tell Me Lies’ by Carola Lovering

Tell Me Lies is probably the most relatable novel out there right now, so much so that this is the second time we’ve written about it. It’s about an on-again off-again relationship with the one dude whose “U up?” texts you will always respond to until the end of time. Instagramming this is kind of the summer 2018 version of posting photos of “Milk and Honey.” It lets everyone know that something fucked you up emotionally, but that you’re too smart to just tweet Drake lyrics about it.