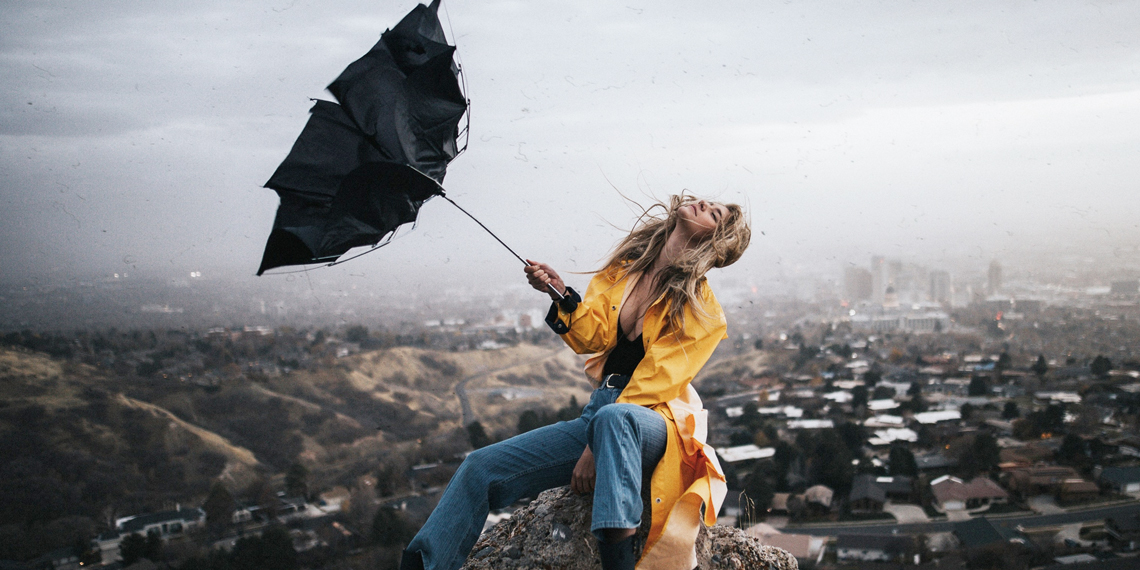 5 Sandals That Won’t Get Ruined In The Rain

There are few things riskier than dressing while it’s raining in the summer. It’s all basically a lose-lose. Either you’re going to be decked out in rainproof stuff that will make you really sweaty, or you’re going to absolutely ruin the cute summery stuff you planned on wearing three days ago before you heard it was going to rain during these plans. Luckily, sandals are like, the one thing that won’t make you completely miserable if you can find the right pair. Here are a few sandals you can wear while it’s raining this summer without worrying about completely destroying them.

These sandals are probably going to attract a lot of “when you have to fight the trojans at 7 but meet your friends out at 8” comments—especially if you still hang around with guys who read Barstool and have none of their own original jokes. These sandals are clunky AF, but they’re made with a waxed leather, so they’ll survive a little rain. Also, the tread sole on the sandal won’t be super slippery.

Okay, not to be dramatic, but these shoes saved my life. They’re the most comfortable things I’ve ever worn and influencers wear them with clothes other than like, hippie gauchos, so I guess I can, too. These are great for the rain because they’re waterproof and because they have lots of structure for your foot so you don’t slip and fall when it’s raining. Yes, I know that sounds like a Life Alert commercial or something, but sometimes I do feel like a senior citizen when I’m randomly hungover the day after a happy hour.

These have approximately one million ways to keep your foot in the sandal without falling out, which is nice when you’re running across the street in the rain and not trying to lose a shoe. This is where I would insert a bad joke about Cinderella if I was a Disney freak. They’re also cheap, so if you ruin them it’s NBD.

Jelly sandals are risky business, so please take this suggestion with a grain of salt. These are definitely waterproof, but they’ll also definitely make your feet smell like sh*t and will probably only look good if you’re like, a very cool person with an interesting first name. Anyway, jelly sandals won’t be trendy for much longer, so at least jump on it while you can. And since these are under $30, you won’t feel stupid for wasting half your paycheck on a fad item.

You most likely can’t wear pool slides to work, even if you have that one coworker who’s always dressed so inappropriately during the summer, but you can at least wear these on your way in. Plus, the tortoise shell style of these almost makes them a more elevated pool slide, so you don’t have to worry about looking fashionably inept when you enter the office.

Images: Dr. Martens (1), Birkenstock (1), Target (1), ASOS (1), J.Crew (1)
Betches may receive a portion of revenue if you click a link and purchase a product or service. The links are independently placed and do not influence editorial content.